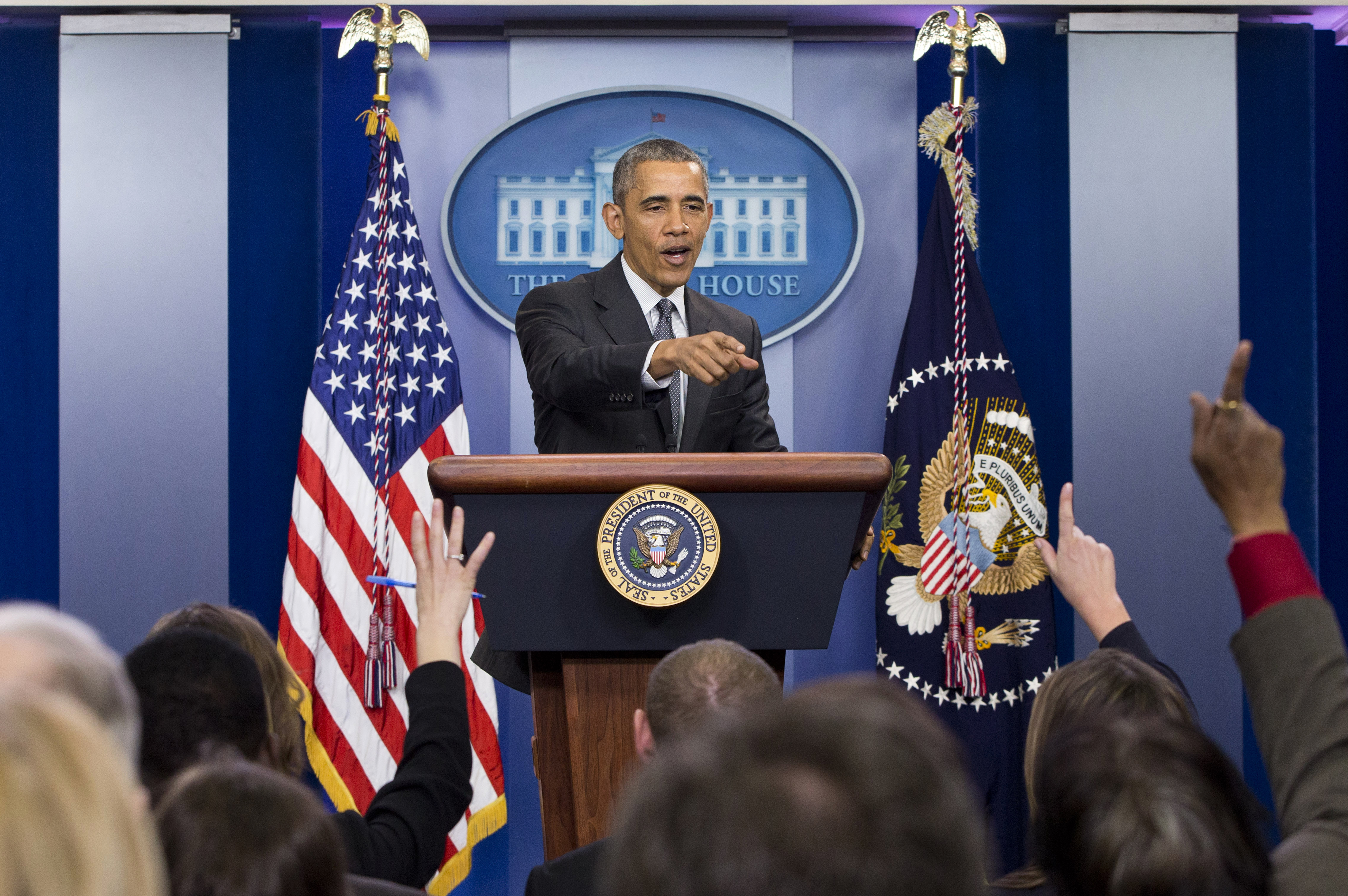 Inversions happen when a big American company buys a smaller one and changes its paper address to another country. Obama calls it "insidious" and says companies do it to reduce their U.S. tax burden.

"It's when big corporations acquire small companies and then change their address to another country on paper in order to get out of paying their fair share of taxes here at home," Mr. Obama explained from the Brady Briefing Room at the White House Tuesday. "Big corporations are playing by a different set of rules."

The president argued that the middle-class, as a result of these inversions, are punished because they have to make up for the lost revenue. The inversions also make it more difficult for the U.S. to invest in key areas like education, he said, and other ways to keep the economy strong.

Mr. Obama explained he wanted to highlight a series of steps the Treasury Department announced a day earlier that are intended to make inversions less financially appealing. It marks the second time the administration has taken action to target the practice.

He called on the Republican-controlled Congress to close the loophole for good.

The president said tax breaks should not be rewarded to wealthy individuals or large companies but instead to families that have to pay for childcare and for students attending college.

The president also weighed in on Donald Trump's proposal to cut remittances to force Mexico to pay for a wall on the border, calling it "one more example of something that is not thought through and is primarily put forward for political consumption."

"The notion that we're going to track every Western Union bit of money that's being sent to Mexico, you know, good luck with that," he said.