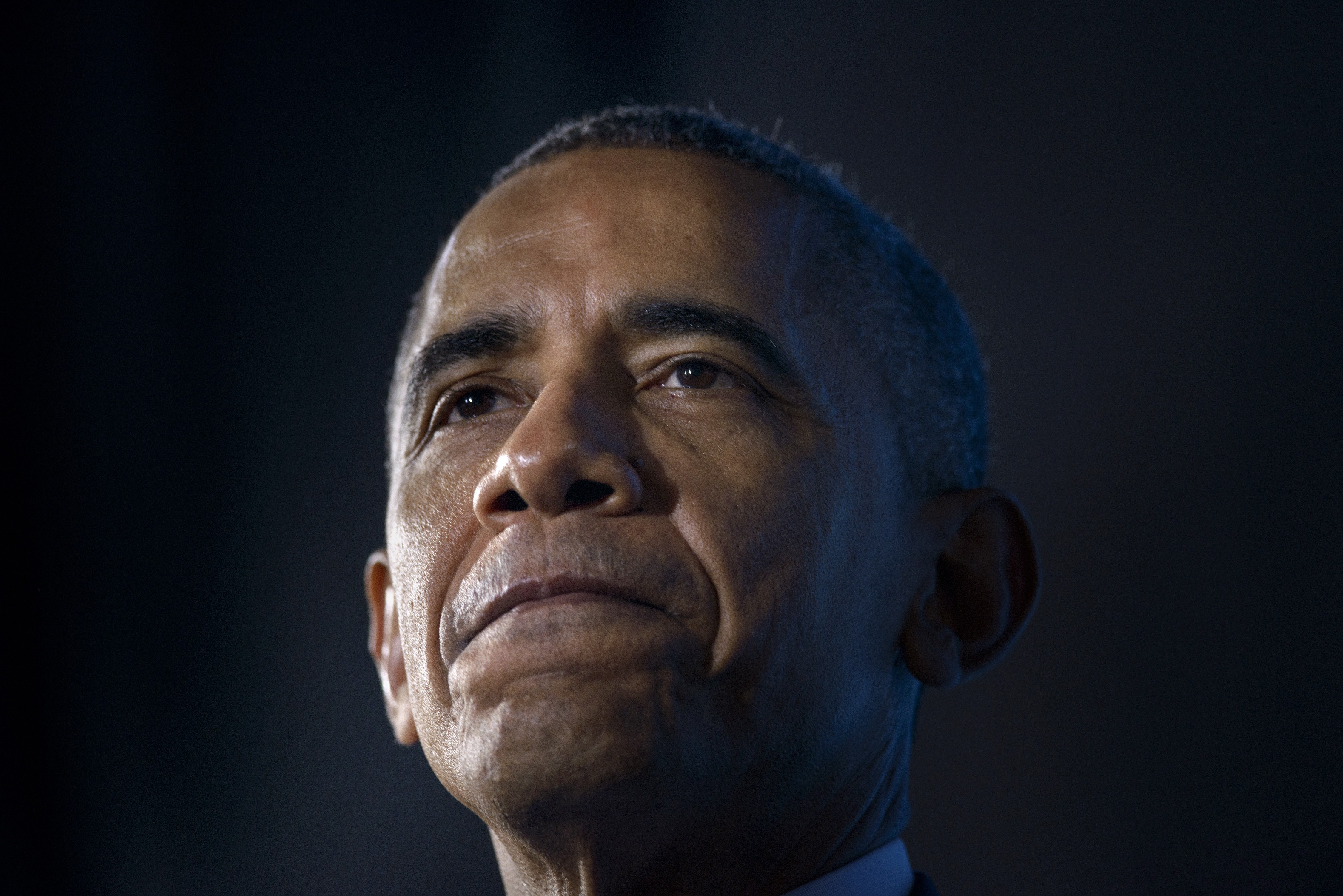 President Obama urged the Iranian people on Thursday to seize the chance to broker a nuclear deal with the U.S. and the international community, saying 2015 presents "the best opportunity in decades to pursue a different future between our countries."

In a video recorded to mark Nowruz, the Iranian new year, the president said a deal "can help open the door to a brighter future," particularly for young Iranians.

"Iran's leaders have a choice between two paths. If they cannot agree to a reasonable deal, they will keep Iran on the path it's on today - a path that has isolated Iran and the Iranian people from so much of the world, caused so much hardship for Iranian families, and deprived so many young Iranians the jobs and opportunities they deserve," he said.

"On the other hand," he added, "if Iran's leaders can agree to a reasonable deal, it can lead to a better path - the path of greater opportunities for the Iranian people, more trade and ties with the world, more foreign investment and jobs, including for young Iranians."

The U.S. and five other international powers are seeking a deal that would roll back economic sanctions on Iran in exchange for the ability to verify that Iran's nuclear energy program is being used only for peaceful purposes. The deal would also place limits on the kinds of nuclear infrastructure Iran is able to develop for at least 10 years.

Negotiators are working toward an end-of-March deadline to agree on a framework for a deal, and they hope to broker a final agreement by the end of June. The ongoing talks temporarily broke on Friday, allowing negotiators from the U.S. and Iran to huddle with allies, and they'll resume next week.

"We've had a series of intensive discussions with Iran this week, and given where we are in the negotiations, it's an important time for high-level consultations with our partners in these talks," U.S. State Department spokesperson Marie Harf said Friday.

The president said in his Nowruz message that the negotiations "have made progress, but gaps remain." He also acknowledged the controversy the emerging deal has engendered at home and abroad, nodding at "people in both our countries and beyond who oppose a diplomatic resolution."

Lawmakers in the U.S., most of them Republicans, remain deeply skeptical about the deal, and they're mulling a variety of proposals as negotiations approach the deadline. One proposal would ratchet up sanctions on Iran if a deal fails to materialize, and another would require the president to submit any deal he negotiations to Congress for approval. Some U.S. allies in the Middle East, including Israel and some of the Gulf Arab states, have also voiced deep reservations about a deal.

The administration and the other negotiating partners, though, have pressed ahead regardless, framing the deal as the only verifiable way to ensure that Iran isn't building a nuclear bomb.

"This moment may not come again soon," the president said Thursday. "I believe that our nations have an historic opportunity to resolve this issue peacefully - an opportunity we should not miss."