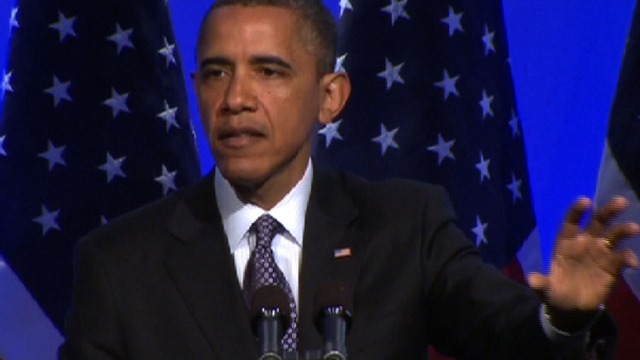 In total, he granted clemency to twenty-one individuals, thirteen of which were pardons.

The eight commutations were part of an effort by Obama to lessen penalties for drug offenses committed under outdated laws.

The eight inmates have each been imprisoned for at least 15 years and six were serving life sentences. They would have received significantly shorter sentences under current drug laws, sentencing rules and charging policies, according to a statement released by Obama Thursday.

“If they had been sentenced under the current law, many of them would have already served their time and paid their debt to society,” Obama said in the statement obtained by CBS News. “Instead, because of a disparity in the law that is now recognized as unjust, they remain in prison, separated from their families and their communities, at a cost of millions of taxpayer dollars each year.”

Six of those individuals had their prison sentences commuted to expire on April 17, 2014.