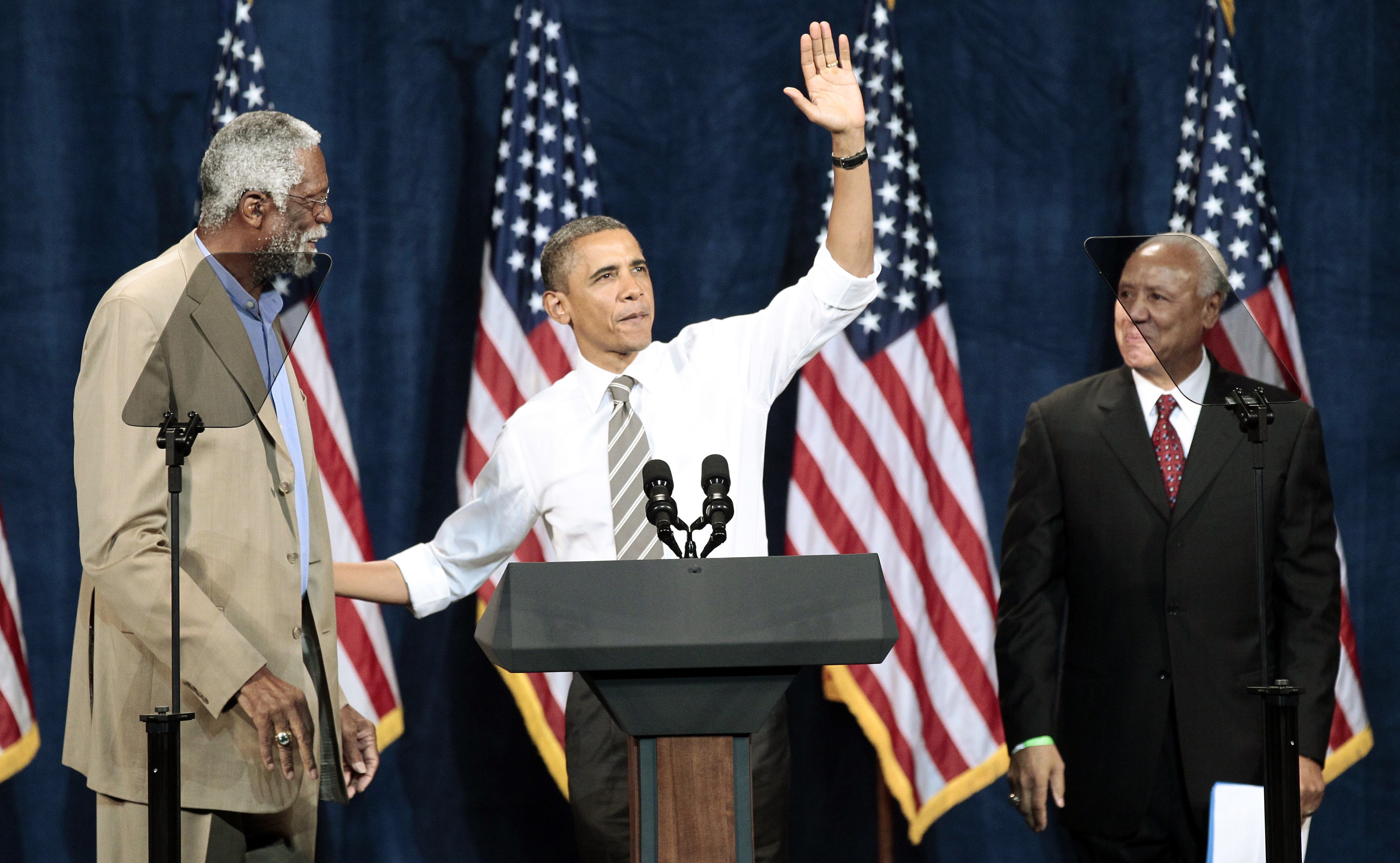 President Obama's campaign team is blaming the high-profile stand-off over the nation's debt with Republicans this summer for what it says may be a lackluster fundraising number for the president in the past three months.

Campaign Manager Jim Messina lowered the goal for the third quarter, which ends today, to $55 million, down from last quarter's goal of $60 million.

The Obama Victory Fund brought in $86 million in the three months through June, with more than $47 million for the campaign and more than $38 million for the Democratic National Committee. The third quarter figures are due to be released by October 15, though campaigns sometimes announce numbers before the deadline.

A senior campaign official told CBS News the benchmark dropped because donors are typically less engaged during the summer and because the campaign canceled fundraisers during the debt ceiling debate. Mr. Obama did not have any fundraising appearances between July 1 and August 7.

The official added that the expectation is in line with the drop the Obama campaign experienced in fundraising from the second quarter to the third quarter in 2007.

What the official did not mention was that if Mr. Obama fails to raise as much money in the third quarter as he did in the second quarter, it would he unusual for a sitting president seeking re-election. The existence of a third quarter slump seems to be a reality for candidates running from outside the White House, as then-Senator Obama was, but not for incumbents running from the seat of power.

In 2007, Giuliani, Romney and McCain all saw their haul decrease from the second quarter to the third -- as did Hillary Clinton. In 2003, the same was true for both Kerry and Edwards.

But the charge that donors are "less engaged" during summer months hasn't been the case in the past for an incumbent presidential campaign. In 2003, George W. Bush's fundraising dollars increased from the second quarter to the third, climbing from $35.1 million to $50 million. Eight years earlier, Bill Clinton's numbers went up as well, from $9.6 million after the second quarter to $10.3 million after the third. Reagan and George H.W. Bush can't be compared - they didn't file for re-election until after the third quarter.

CBS News' Mark Knoller tallies 17 fundraisers for President Obama during the third quarter. That brings the total to 48 since he announced his re-election bid. Vice President Biden and the First Lady did still more fundraising events.