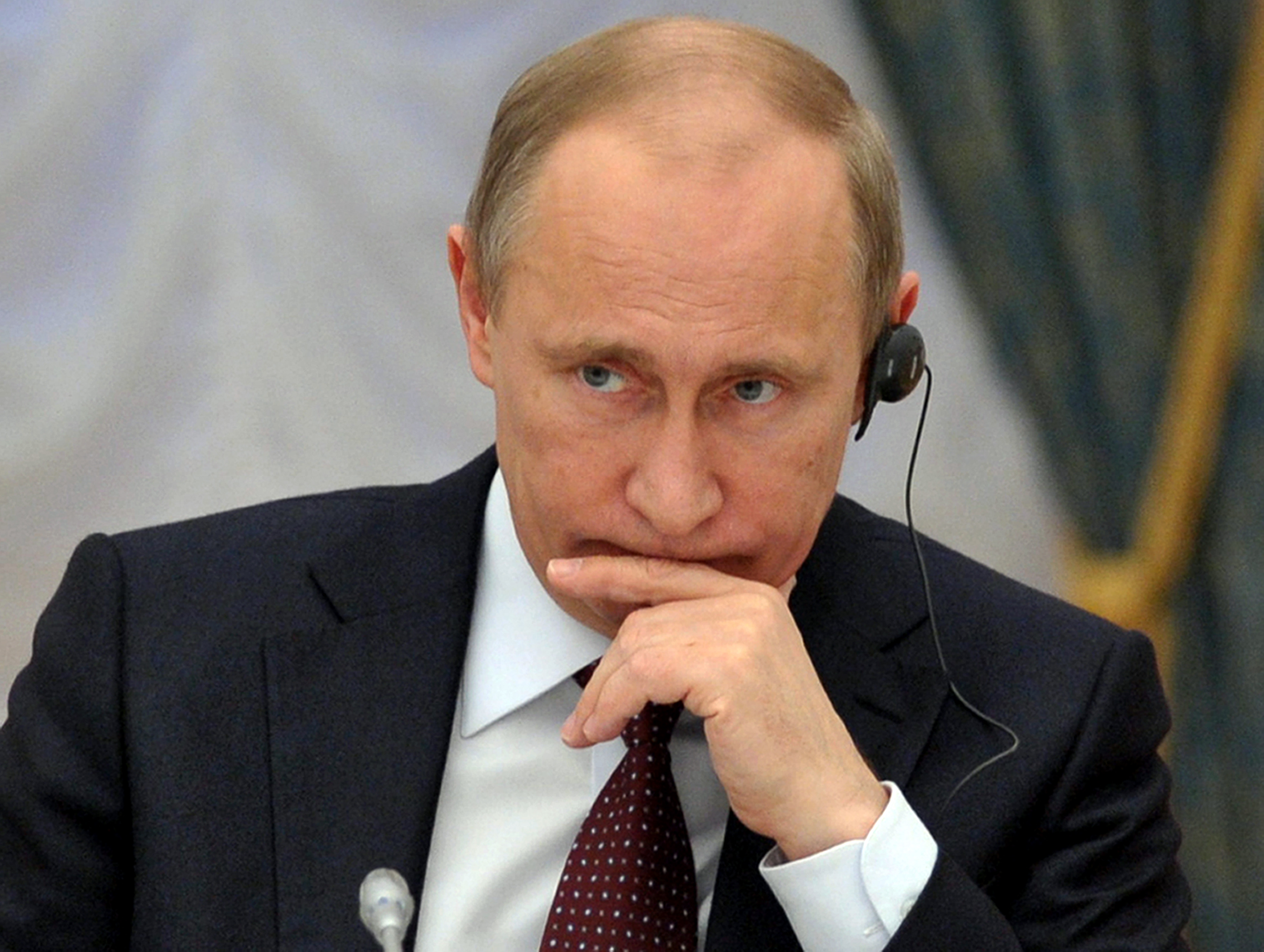 Police say the two brothers they believe responsible for the Monday bombings are ethnic Chechens from Russia. According to accounts from friends and family, it seems that Dzockhar, 19, and Tamerlan Tsarnaev, 26, came to the United States from Kyrgyzstan anytime between 2002 and 2004. The brothers never lived in Chechnya.

President Putin "expressed his condolences on behalf of the Russian people for the tragic loss of life in Boston," the White House said in a press release.

Three people died and over 170 were injured when two bombs went off close to the finish line at the Boston Marathon Monday. A police officer with the Massachusetts Institute of Technology was also killed several days later.