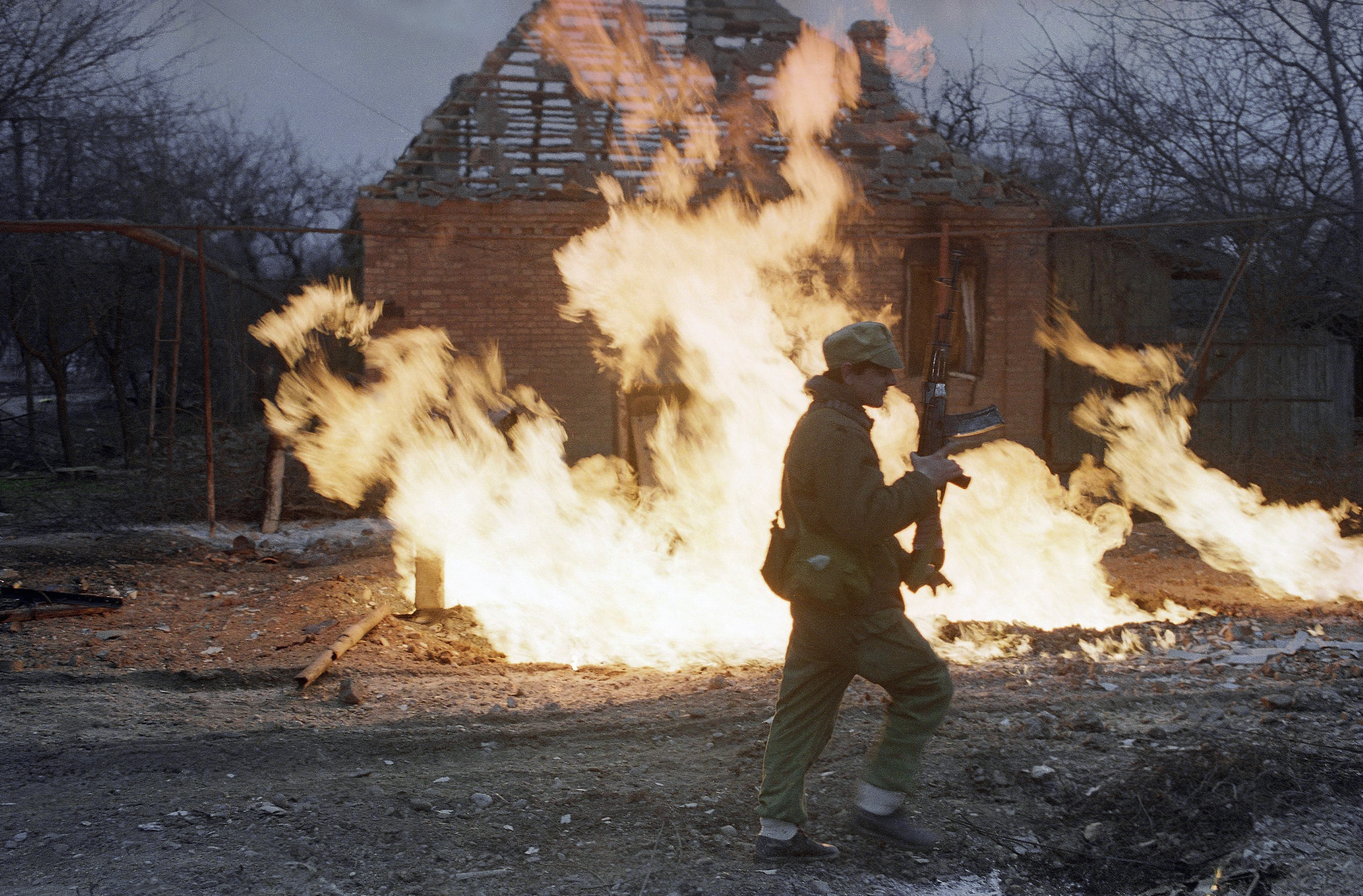 Chechnya, and its eastern neighbor, Dagestan, where brothers Dzhokhar and Tamerlan Tsarnaev once lived, are Russian republics in the rugged Caucasus Mountains.

The Chechens, like the ethnic groups of Dagestan, are Muslim. Both have a long, turbulent and proud history of fighting Russian domination -- every young Chechen knows this history.

Their ancestors fought against the Orthodox Christianity of the Russian Czars, then the Communists of the Soviet Union, and now young Islamists lead the fight against the hard fist of Vladimir Putin's modern Russia. The Chechens, like the many Dagestani ethnic groups, want their own country with its own constitution. But the radical Muslims among them, influenced since the 1990s by al Qaeda and the Taliban, want to create pure Muslim lands governed by Sharia, or Islamic law.

Their ties to al Qaeda began in 1992, when al Qaeda and its brother organization, the Haqqani Network, created the Furqan (a chapter in the Koran meaning "the criterion") Project, a training program for jihadists from the former Soviet Central Asian republics and the Caucasus Mountains.

In 1994, Shamil Basayev, a young Chechen jihadist rebel leader, traveled to Peshawar, the Pakistani city along the Afghan border where al Qaeda was headquartered, bringing with him a group of young Chechen militants who called themselves the mujahideen (holy warriors). They met a man named Hamed Mustafa, a former Egyptian journalist, who was one of the first Arabs to come to Pakistan to join the Afghan mujahideen in their jihad against the Soviet Union. Mustafa took the nom de guerre Abu Walid al-Masri, and joined al Qaeda.

He was in charge of the Furqan operation and worked with the Afghan Musjahideen at place called Zhawara, where al-Qaeda was establishing itself.

After meeting with al-Masri, Basayev sent six of his Chechen mujahideen to train with him. Al-Masri later wrote in a book that the Chechens were in better shape physically, and had better military skills, than anyone else al Qaeda had trained before. He called them "giants" and said that training them was the highpoint of his training career because of their enthusiasm and high morale. The six men returned to Chechnya where five were killed in battle in the 1994 - 1996 war that former Russian president Boris Yeltsin fought against mainly secular Chechen separatists.

Basayev, in 2002, would take responsibility for the Moscow theater attack where 50 Chechen jihadists and over 100 hostages died. In 2004 he led the attack on Beslan, a school in the North Caucuses where more than 385 people, mostly children, were killed. Basayev died in a mysterious explosion in 2006.

Since the September 11 attacks, and the Arab revolutions, a new generation of Chechen Muslim radicals, who want to create a Taliban-style government across the Caucasus Mountains to be governed by Sharia, has risen to fight. They are in their 20s and 30s and use the Internet. They reportedly have a website, where Chechen jihadists, from around the world, now fighting in Syria, Pakistan and Turkey, post their reports.

Their new leader, Doku Umarov, called by some Russia's Osama bin Laden, has said, "Today in Afghanistan, Iraq, Somalia, and Palestine our brothers are fighting. Everyone who attacks Muslims wherever they are our enemies, common enemies. Our enemy is not Russia only, but everyone who wages war against Islam and Muslims." Three weeks ago he called to Chechens living in other countries to come home to Chechnya to take part in the fight.

Dzhokhar and Tamerlan Tsarnaev did not go home, but chose to stay in the U.S. to attack the venerable Boston marathon, an American institution.

Today, al Qaeda and other groups based in the tribal areas of Pakistan still inspire, shelter and train militants from Central Asia and the Caucus region.