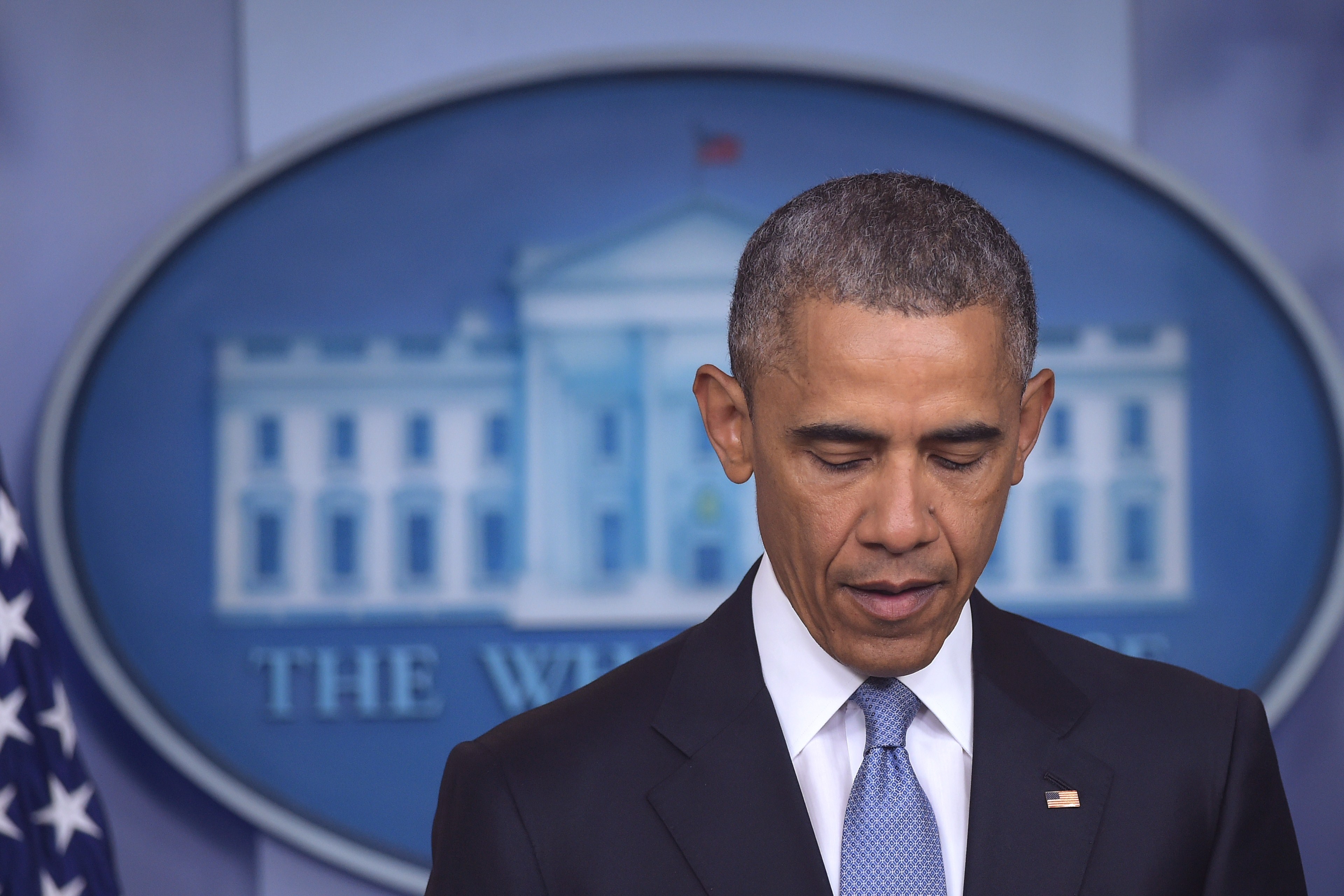 President Obama spoke publicly Thursday about the circumstances under which a U.S. drone strike accidentally killed two hostages held by al Qaeda and apologized to their families.

"As president and as commander in chief I take full responsibility for all our counterterrorism operations including the one that inadvertently took the lives of Warren and Giovanni," Mr. Obama said from the White House briefing room Thursday morning. "I profoundly regret what happened. On behalf of the United States government, I offer our deepest apologies to the families."

The president said he had ordered a full review of what happened in order to identify lessons to be learned and any changes that should be made to U.S. counterterrorism operations.

"One of the things that sets America apart from many other nations, one of things that makes us exceptional is our willingness to confront squarely our imperfections and to learn from our mistakes," he said. "We will do our utmost to ensure it is not repeated and we will continue to do everything we can to prevent the loss of innocent lives, not just innocent Americans, but all innocent lives in our counterterrorism operations."

Broadly, the president portrayed the use of drone strikes as a success, saying that they had prevented terror attacks and saved American lives since Sept. 11, 2001. He also said that the operation that resulted in the deaths of Warren Weinstein and Giovanni Lo Porto was "fully consistent" with the guidelines under which the U.S. conducts counterterrorism operations in the region: The compound that was targeted was believed to belong to al Qaeda, based on hundreds of hours of surveillance, no civilians were believed to be present, and the targets of the operation could not be captured.

"It is a cruel and bitter truth that in the fog of war generally and our fight against terrorists specifically mistakes, sometimes deadly mistakes, can occur," he said.

Mr. Obama also reflected on the hostages, saying, "There could be no starker contrast between these two selfless men and their al Qaeda captors."

"Warren's work benefited people across faiths; meanwhile al Qaeda boasted to the world that it held Warren, citing his Jewish faith. Al Qaeda held both men for years even as Warren's health deteriorated. They deprived these men of precious, irreplaceable years with family who miss them terribly," Mr. Obama said.

He said their service will be remembered particularly by the people in Pakistan whose lives they made better.

Mr. Obama did not address the two other Americans the White House said were also killed in two drone strikes. In a statement, White House Press Secretary Josh Earnest said they were members of al Qaeda but had not been targeted by the U.S. government.