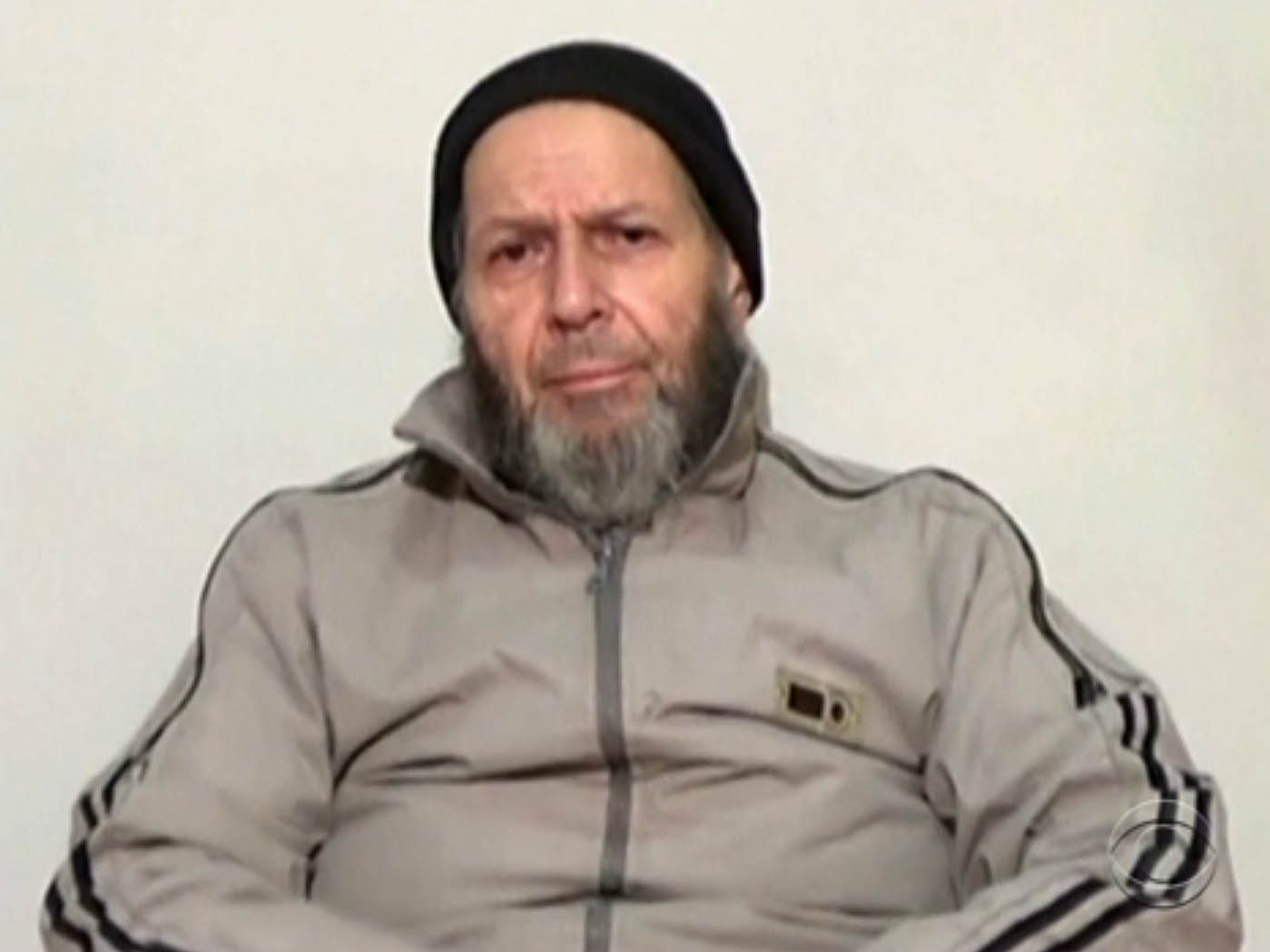 The White House said Thursday that a U.S. counterterrorism operation in January accidentally killed two innocent hostages, an American and an Italian who were being held by al Qaeda.

U.S. officials tell CBS News that the operations were CIA drone strikes conducted on the 14 and 19th of January in the Afghan-Pakistan border region. Dr. Warren Weinstein, an American, had been held by al Qaeda since 2011. Giovanni Lo Porto, an Italian national, had been held since 2012.

"As president and as commander in chief I take full responsibility for all our counterterrorism operations including the one that inadvertently took the lives of Warren and Giovanni," Mr. Obama said in the White House briefing room Thursday morning. "I profoundly regret what happened. On behalf of the United States government, I offer our deepest apologies to the families."

In a statement, White House Press Secretary Josh Earnest said the operation targeted an al Qaeda compound in the border region of Afghanistan and Pakistan in which the U.S. had no reason to believe either hostage was present.

Earnest also said the U.S. believes two other Americans who had joined al Qaeda were also killed. Ahmed Farouq, who the White House said was an al Qaeda leader, was killed in the same operation that killed Weinstein and Lo Porto. Additionally, he said, Adam Gadahn, who the White House said became a prominent member of al Qaeda, was killed "likely in a separate U.S. government counterterrorism operation."

The men were not specifically targeted, Earnest said, "and we did not have information indicating their presence at the sites of these operations."

"We were so hopeful that those in the U.S. and Pakistani governments with the power to take action and secure his release would have done everything possible to do so and there are no words to do justice to the disappointment and heartbreak we are going through. We do not yet fully understand all of the facts surrounding Warren's death but we do understand that the U.S. government will be conducting an independent investigation of the circumstances. We look forward to the results of that investigation. But those who took Warren captive over three years ago bear ultimate responsibility," she said.

"Unfortunately, the assistance we received from other elements of the U.S. Government was inconsistent and disappointing over the course of three and a half years. We hope that my husband's death and the others who have faced similar tragedies in recent months will finally prompt the U.S. Government to take its responsibilities seriously and establish a coordinated and consistent approach to supporting hostages and their families," Weinstein said. She also expressed disappointment in the government and military of Pakistan for not making her husband's rescue more of a priority after all of the work he had done within Pakistan.

"They failed to take action earlier in his captivity when opportunity presented itself, instead treating Warren's captivity as more of an annoyance than a priority," she said.

This is not the first time Americans have been killed by U.S. drone strikes. In 2011, the CIA and U.S, military targeted and killed U.S-born cleric Anwar al-Awlaki with a drone strike in Yemen. In an attempt to justify the targeted killing of a U.S. citizen, Mr. Obama outlined al-Awlaki's involvement in planning and directing attempts to murder Americans when his death was announced.

At least three other Americans have been killed by drone strikes in Pakistan and Yemen since 2009, although unlike Awlaki, they were not targeted.

Mr. Obama said that he ordered the information declassified and chose to disclose it to the public "because the Weinstein and Lo Porto families deserve to know the truth."

He has ordered a full review of the circumstances which led to their deaths, but also said that the operation was "fully consistent" with the guidelines under which the government conducts counterterrorism operations in the region: It was believed to be an al Qaeda compound in which no civilians were present and that capturing the terrorists was impossible. The operation is believed to have taken out some al Qaeda members, he said.

"What we did not know, tragically, is that al Qaeda was hiding the presence of Warren and Giovanni in this same compound," he said. "It is a cruel and bitter truth that in the fog of war generally and our fight against terrorists specifically, mistakes, sometimes deadly mistakes, can occur."

Weinstein, who was an aid worker, was kidnapped in 2011 after al Qaeda militants tricked his guards and broke into his home in Lahore, Pakistan. He was the country director for J.E. Austin Associates, a U.S.-based firm.

After his kidnapping, al Qaeda leader Ayman al-Zawahri demanded that the U.S. stop carrying out airstrikes in Afghanistan, Pakistan, Somalia and Yemen and release al Qaeda and Taliban suspects around the world.

In 2012, Weinstein appeared in a video released by al Qaeda appealing to the president to meet their demands.

Gadahn, one of the American al Qaeda members, had been hunted by the FBI since 2004. In a 2010 video he called for Muslims living in the United States and Europe to carry out attacks there.

He grew up on a farm in California and converted to Islam before moving to Pakistan in 1998 where he reportedly attended an al-Qaeda training camp.