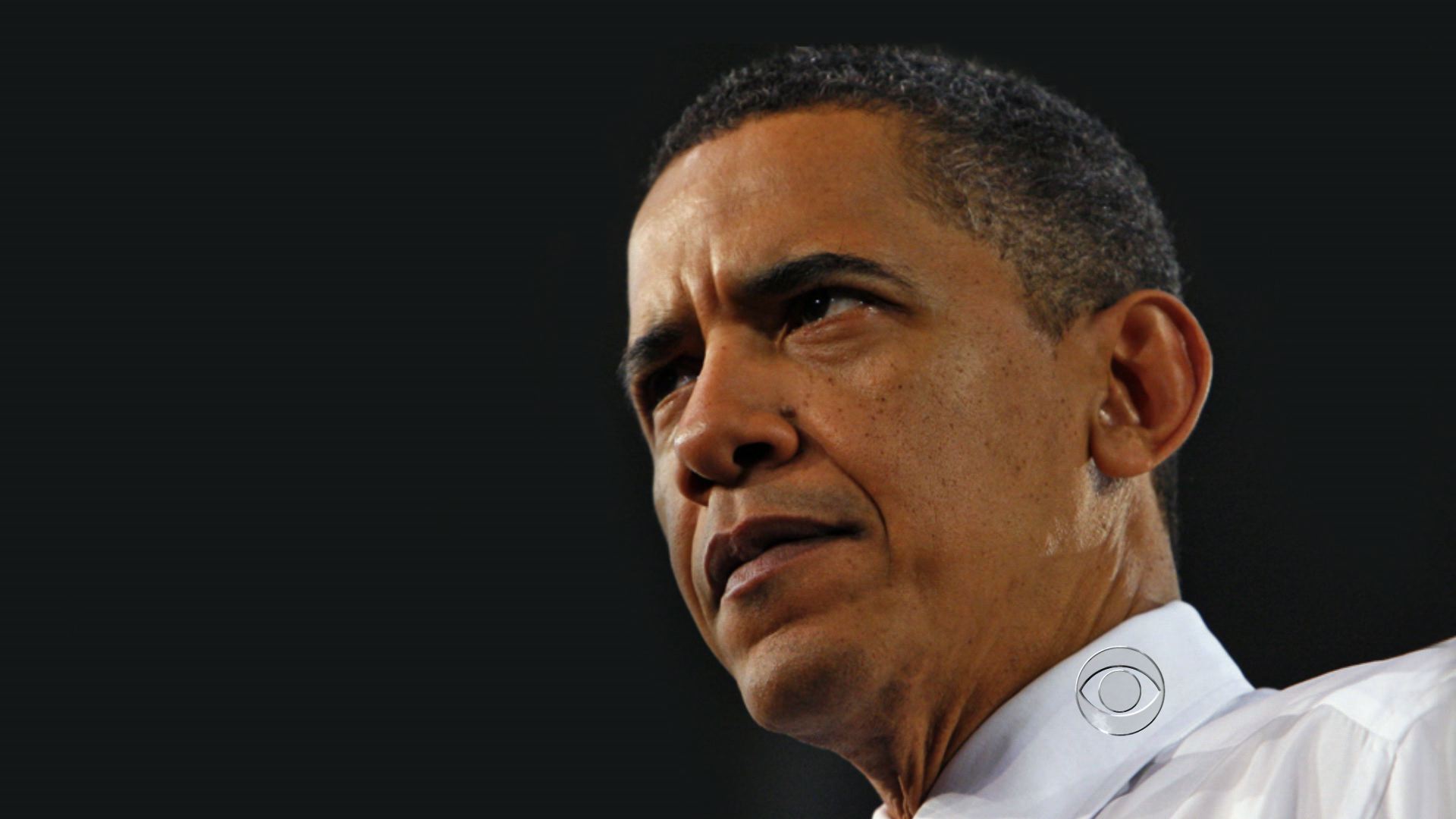 President Obama called for a review of U.S. assistance to Egypt in the aftermath of Mohammed Morsi's ouster and urged the Egyptian military to quickly restore power back to the people.

In a statement released by the White House hours after Egypt's military leaders declared an end to Morsi's term and suspended the constitution, the president said he is "deeply concerned" by the army's actions.

"Given today's developments, I have also directed the relevant departments and agencies to review the implications under U.S. law for our assistance to the Government of Egypt," the statement said.

In the hours leading up to the military's official takeover, the White House maintained a hands-off approach to the Middle East country's chaotic affairs. State Department spokeswoman Jen Psaki told reporters earlier Wednesday the U.S. is "not taking sides in this."

"We've been very clear," she said in a press conference.

But as CBS News correspondent Chip Reid reported from Washington, remaining neutral has its risks. Critics have accused the president of standing by while Egypt, a key U.S. ally in a turbulent region, descends into disorder.

In his statement, President Obama also said he hopes the military quickly restores power to the Egyptian people.

"I now call on the Egyptian military to move quickly and responsibly to return full authority back to a democratically elected civilian government as soon as possible through an inclusive and transparent process, and to avoid any arbitrary arrests of President Morsy and his supporters," he said.

The change in power came after days of the biggest protests Egypt has seen since Hosni Mubarak was kicked out of power and one year after Morsi was chosen president in the country's first democratic elections.

What's behind the push for a fourth stimulus check
Sara Dover