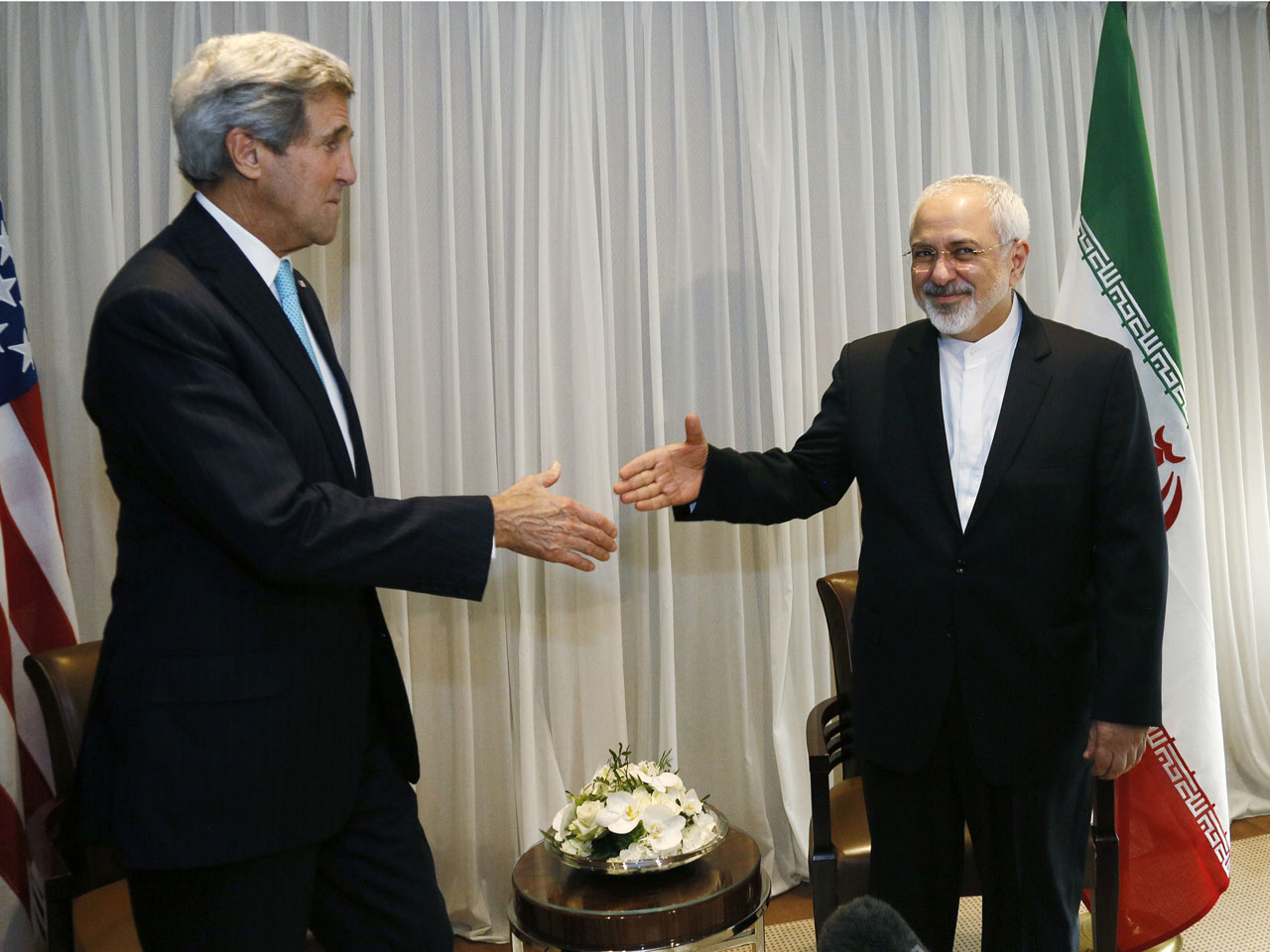 Iran should agree to freeze its nuclear activity for at least 10 years in order to reach an agreement over the issue with the United States and its allies, President Obama said Monday.

"If, in fact, Iran is willing to agree to double-digit years of keeping their program where it is right now and, in fact, rolling back elements of it that currently exist ... if we've got that, and we've got a way of verifying that, there's no other steps we can take that would give us such assurance that they don't have a nuclear weapon," Mr. Obama said in an interview with Reuters.

As he said earlier this year, the president told Reuters that the odds are against Iran reaching a deal with United States and the rest of the so-called P5 +1, which also includes Britain, China, France, Germany and Russia.

Mr. Obama's remarks come as Secretary of State John Kerry begins a new round of nuclear negotiations in Switzerland with Iranian Foreign Minister Mohammed Javad Zarif. On Monday, Kerry said he was concerned about the possibility that select details of the ongoing negotiations would be made public. Discussing them publicly "would make it more difficult to reach the goal that Israel and others say they share in order to get a good deal," Kerry said.

Kerry's remarks were an apparent warning to Israeli Prime Minister Benjamin Netanyahu, who is delivering a speech before a joint session of Congress in Washington, D.C. on Tuesday. Netanyahu is strongly opposed to the negotiations that the U.S. and its allies are holding with Iran.

Mr. Obama acknowledged to Reuters Monday that there is a "substantial disagreement" between the U.S. and Israel over how to curb Iran's nuclear ambitions. He called Netanyahu's speech to Congress a distraction, though he said it would not be "permanently destructive" to the United States' relationship with Israel.