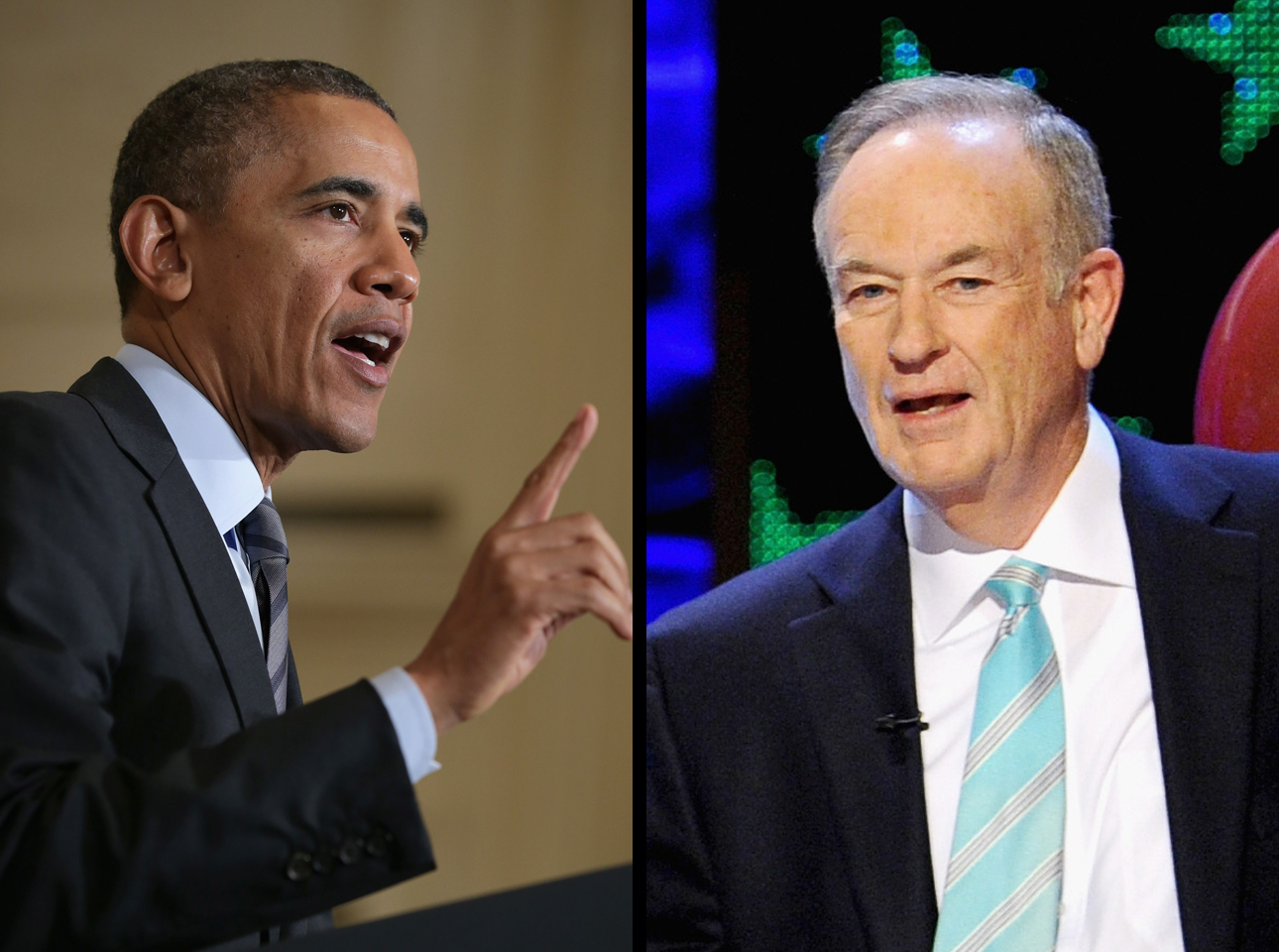 President Obama defended his choice to keep Kathleen Sebelius on as head of the Health and Human Services Department, explained his administration’s response to the attack on the U.S. Consulate in Benghazi and said there was no corruption by the Internal Revenue Service in aggressively scrutinizing conservative groups in a pre-Super Bowl interview with Fox News.

The interview -- which lasted less than 10 minutes -- was highly contentious, with Fox News’ Bill O’Reilly relaying several Republican concerns and Mr. Obama saying the issues have been overblown because of a narrative created by O’Reilly’s network.

Asked why he did not fire Sebelius for the botched roll out of HealthCare.gov, Mr. Obama said, “We hold everybody up and down the line accountable but when we’re midstream, Bill, we want to make sure that our main focus is how do we make this thing work so people are able to sign up.”

He said his “main priority” on the health care law is improving the website so people can sign up for health insurance. As for when he knew that the site would be unable to handle traffic when it was launched, the president said “we all anticipated that there would be some glitches,” but that, “I don’t think I anticipated or anybody anticipated the degree of the problems with the website.”

O’Reilly pressed the president to admit that his biggest mistake in the law’s implementation was promising that everyone could keep their health insurance. The president conceded that he had regrets about how the issue was handled, but also insisted he would move forward.

“I try not to focus on the fumbles, but on the next play,” he said, an apt metaphor given the upcoming game.

The two men talked over each other during a series of questions about the 2012 attack on the U.S. diplomatic compound in Benghazi, Libya, that left four Americans dead. Critics of the president’s handling of the attack have alleged that his administration attributed the attacks to an anti-Muslim video to cover up terrorist activities.

“When these things happen, Bill, on the other side of the world, people don’t know at the very moment why something happens,” Mr. Obama said. At the time of the attacks, his administration was focused “on doing everything we can to protect” the people on the ground, he said.

When O’Reilly alleged that people believed the president’s campaign managers tried to cover up the true cause of the attack because the election was just weeks away, Mr. Obama retorted, “They believe it because folks like you are telling them that.”

The heated back and forth continued through a discussion of the IRS’ disproportionate evaluation of conservative groups applying for 501(c)4 tax-exempt status and why Commissioner Douglas Shulman visited the White House more than 150 times. Mr. Obama said that Shulman was working on the implementation of the Affordable Care Act and the Dodd-Frank financial legislation, all of which involved the IRS.

“I do not recall meeting with him in any of these meetings that are pretty routine meetings,” he said.

While he said there were “boneheaded decisions” made at the agency, he insisted there was “not even a smidgen of corruption.”

He pushed back against allegations that there was, saying, “These kind of things keep on surfacing in part because you and your TV station keep promoting them.”

The interview ended on a lighter note when Mr. Obama predicted that the Super Bowl would end with a score of 21-24, but said he could not predict whether the Seattle Seahawks or Denver Broncos would emerge victorious because the two teams were evenly matched.

What is a "billionaires tax," and how would it work?
Rebecca Kaplan