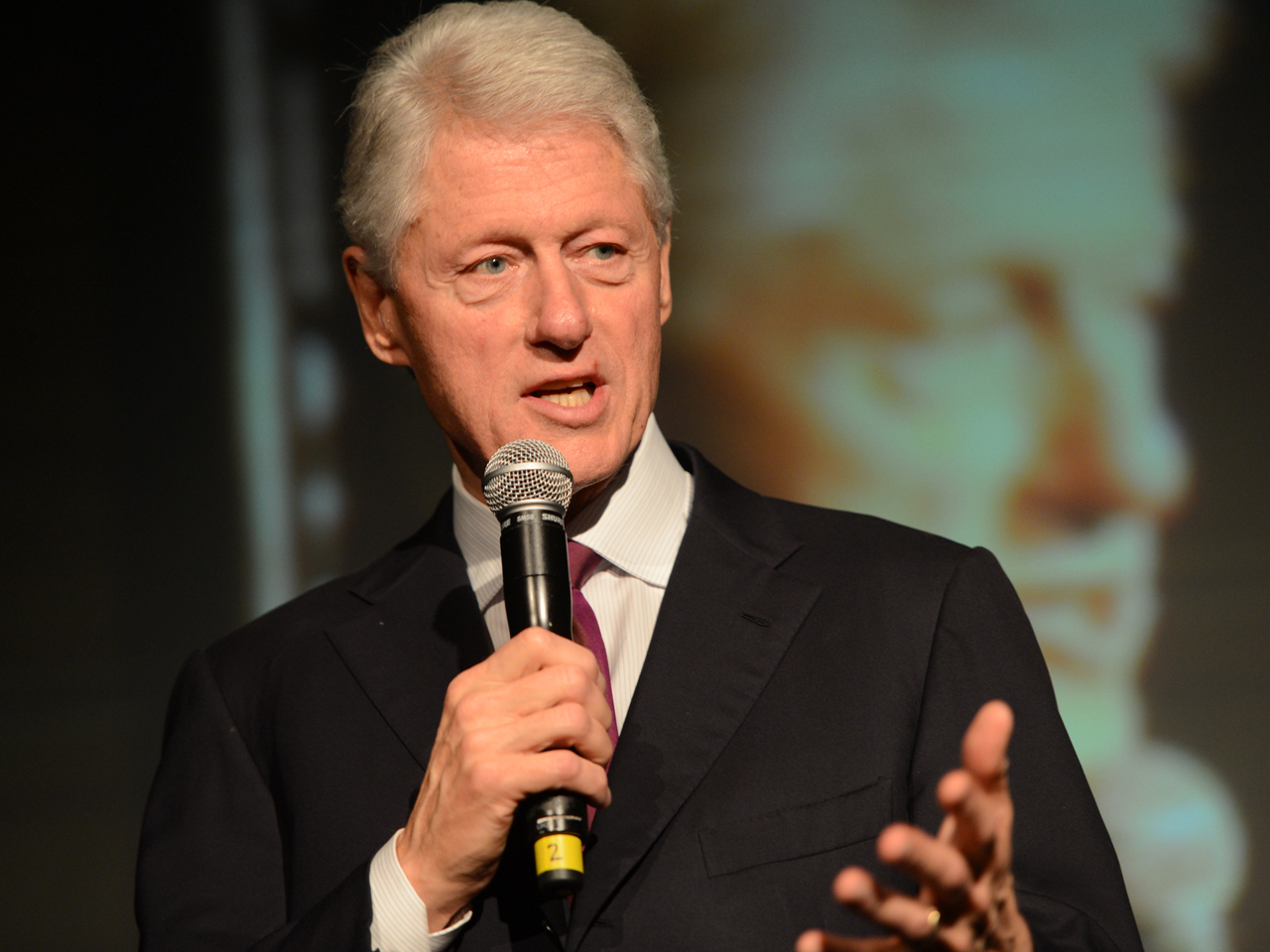 (CBS News) CHARLOTTE -- Former President Bill Clinton has not submitted his Democratic National Convention speech to the Obama campaign for "vetting" yet, but a senior campaign official told CBS News Monday that the campaign isn't concerned about it.

Mr. Clinton is slated to deliver a key speech at the convention in Charlotte, N.C. on Wednesday night and formally nominate President Obama for re-election. As for whether the Obama campaign plans to review the former president's speech before then, the campaign official told CBS News, "Someone, somewhere will probably give it a read."

Last week's Republican convention in Tampa, Fla., clearly illustrated what could go wrong when a featured speaker strays from the campaign message. Actor Clint Eastwood delivered an unusual speech that didn't always align with Mitt Romney's positions on issues. Eastwood was subject to some ridicule after addressing an empty chair during his speech, pretending to talk to Mr. Obama.

"President Clinton and President Obama share the same vision of how to grow this economy," the official said, pointing to an ad currently running featuring Mr. Clinton.

"President Obama has a plan to rebuild America from the ground-up -- investing in innovation, education and job training. It only works if there is a strong middle class," Clinton says in the ad. "That's what happened when I was president. We need to keep going with his plan."