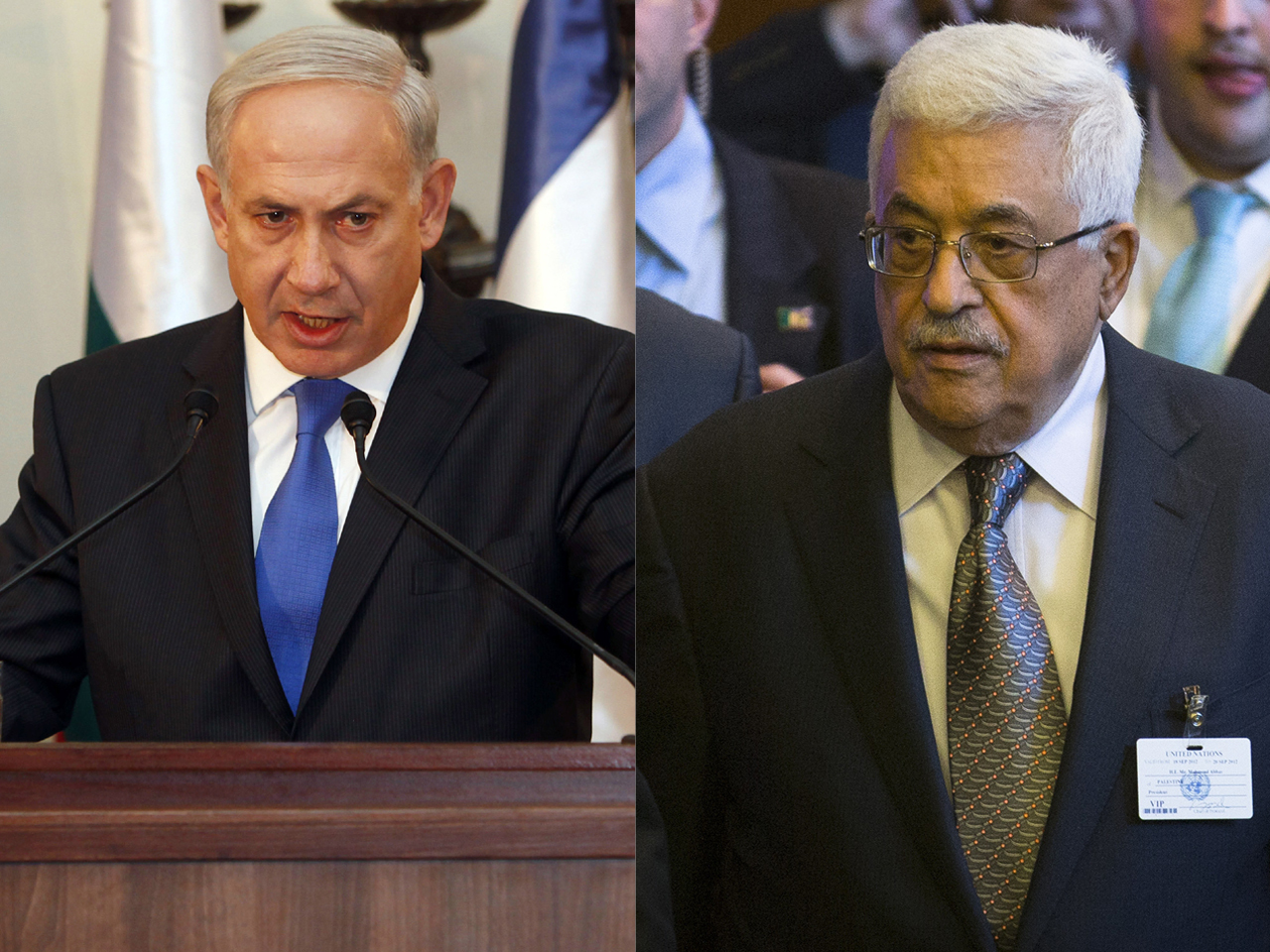 President Barack Obama has called Palestinian and Israeli leaders as the sides are starting peace talks, CBS News has confirmed.

Palestinian news agency Wafa reported that Obama urged Abbas to make use of the current momentum to reach a deal with Israel.

Wafa quoted an Abbas aide also saying he hoped a deal could be reached in six to nine months.

The two sides agreed earlier this week to end a five-year freeze and resume negotiations to reach agreement on terms of a Palestinian state alongside Israel.

The release was part of an agreement brokered early this month by Secretary of State John Kerry to bring the sides back to the negotiating table.

On Tuesday, Kerry announced peace talks between Israelis and Palestinians will officially resume in the next two weeks, after meeting with negotiators from both sides at the State Department.

All of the core issues are on the table for negotiation, with the goal of reaching a final status agreement over the course of the next nine months, Kerry said.

"The time has come for a lasting peace," said Kerry, who has for months worked with the Israelis and Palestinians to break a years-long stalemate. "We all appreciate -- believe me -- we appreciate the challenges ahead."

Kerry said that while he understands the skepticism surrounding the negotiations, "I don't share it and I don't think we have time for it." The Israelis and Palestinians, he said, "can make peace for one simple reason: because they must. A viable two-state solution is the only way this conflict can end, and there is not much time to achieve it, and there is no other alternative."