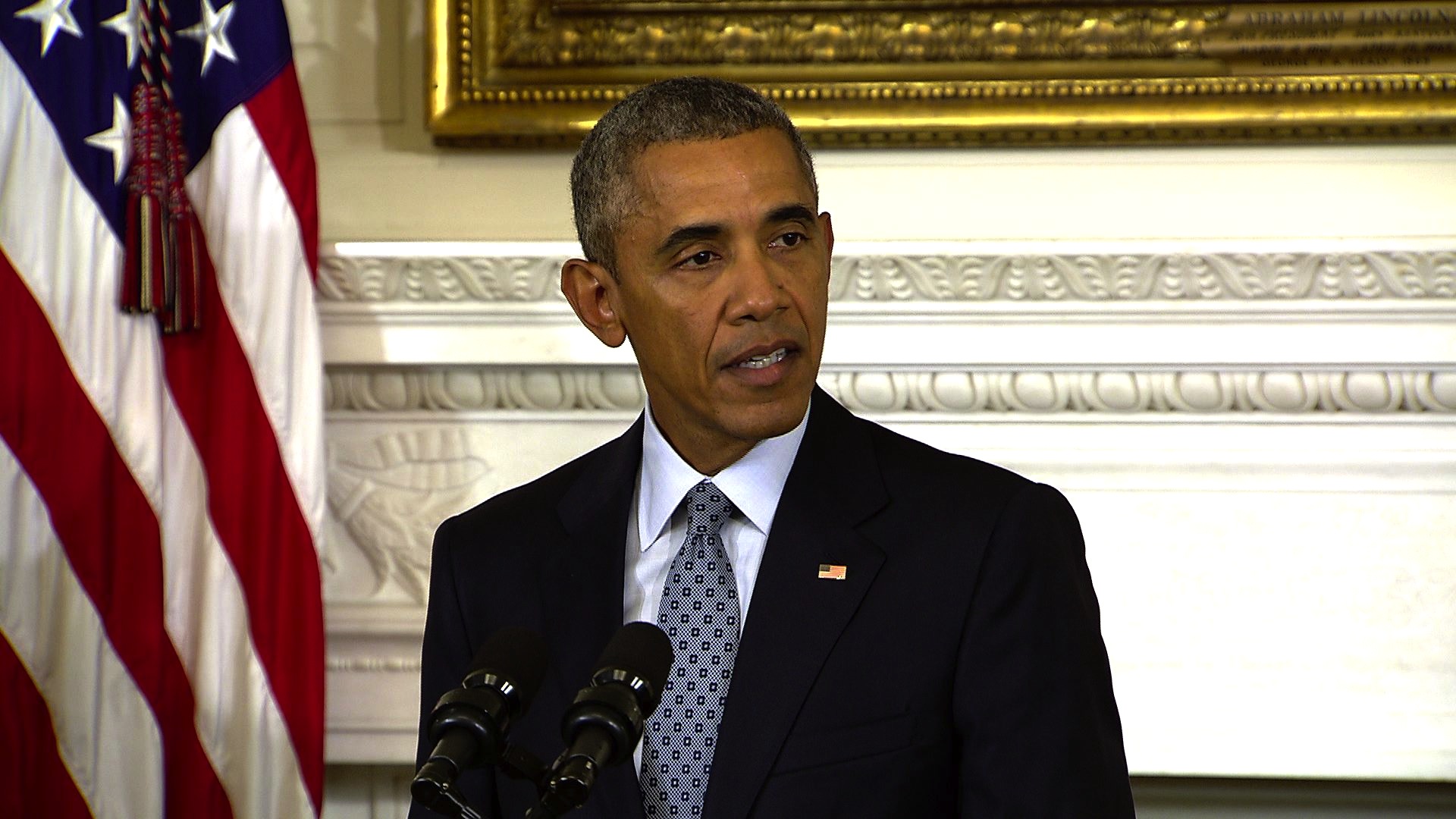 President Obama announced one of the last remaining members of his original cabinet, Education Secretary Arne Duncan, would be leaving the adminstration.

"Arne Duncan is one of my longest-serving cabinet secretaries, and he's been a friend for a lot longer than that," the president said Friday. "So it's with some regret and sorrow that I've accepted his decision to return to our hometown of Chicago."

Mr. Obama also said he was sorry to say goodby to "my favorite partner in pickup basketball."

Duncan will step down in December.

"He's been an educator all his life," Mr. Obama said of him. "He's the right man to lead the department."

But President Obama will bypass the confirmation process in Congress, designating King as the acting chief for the rest of the second term.