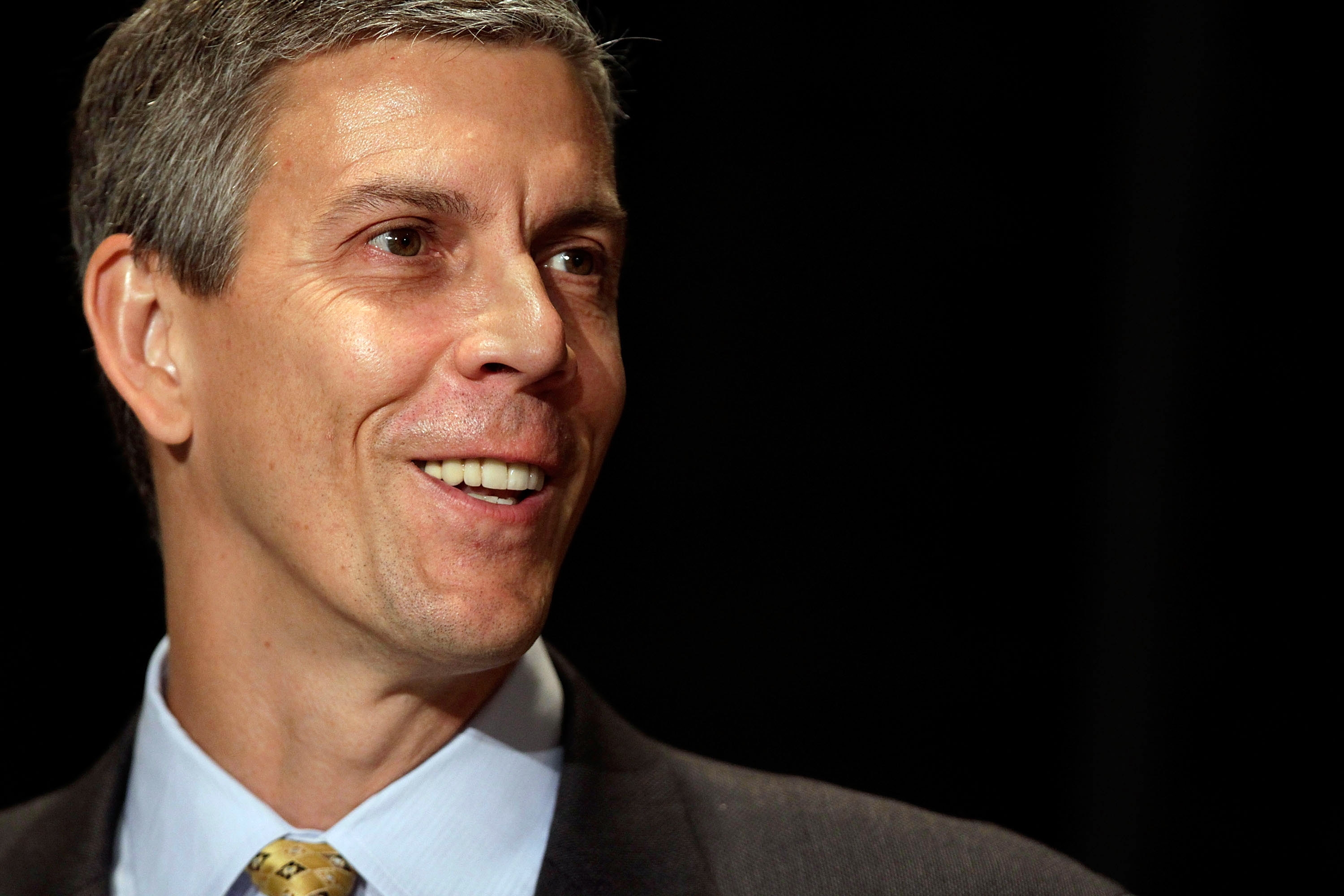 Sidestepping a nomination fight in Congress, Obama has tapped John King Jr., a senior official at the Education Department, to run the department in an acting capacity for the remainder of his administration. Obama doesn't intend to nominate King or another candidate for education secretary before his presidency ends in early 2017, said a White House official, who wasn't authorized to comment by name and spoke on condition of anonymity. King came to Washington after serving as the education commissioner for the state of New York.

The unconventional approach will spare Obama a fight over a nominee in the Senate but is likely to draw resistance from Republicans in the Senate, which holds the power to confirm or reject nominees for Cabinet-level posts.

Duncan informed his staff at the Education Department of his decision in a letter. He has spent the last several months commuting to Washington from Chicago and felt that it was too much of a strain to be apart from his family.

Duncan is one of just a few remaining members of Obama's original cabinet. Agriculture Secretary Tom Vilsack and Office of Management and Budget director Shaun Donovan have also served in the Cabinet since the first term. Donovan, however, first served as secretary of Housing and Urban Development.

Duncan came to Washington from Chicago, where he ran the city's public school system. As part of the Chicago cohort that followed Obama to Washington, Duncan is one of few Cabinet members who has a personal relationship with the president. A basketball player at Harvard University who played professionally in Australia, Duncan was once a regular in Obama's weekend basketball games.

As secretary, Duncan prioritized K-12 education and made his first signature initiative the Race to the Top program, in which states competed for federal grants. The program became a flashpoint in the fight over federal involvement in education. Critics argued it encouraged states to adopt the Common Core, a controversial set of curriculum guidelines that become symbolic of federal overreach.

Duncan says he has not yet started talking about what he'll do next, although it's likely to involve expanding opportunity for children.