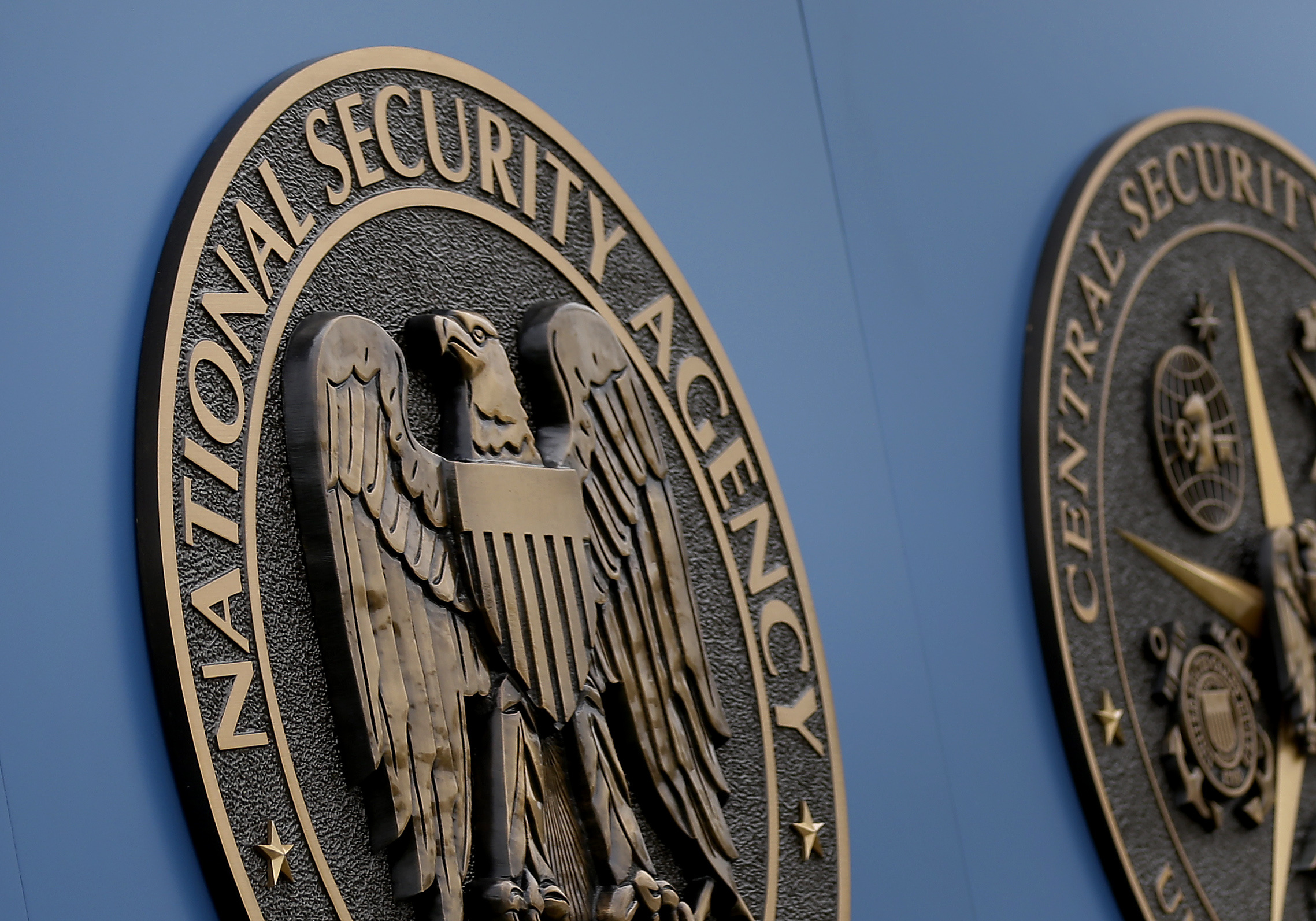 President Obama wants to end the government's bulk collection of people's phone records, but he's relying on Congress to pass legislation to do so.

The president says Americans' phone records should remain with the phone companies and not be held at the National Security Agency for five years, as has been the practice. The White House hopes Congress will pass legislation "expeditiously," a senior administration official said Thursday.

Mr. Obama promised to make changes to the controversial surveillance program after the public was outraged to learn the extent of domestic collection. The details were revealed last year by NSA leaker Edward Snowden.

On Tuesday, Mr. Obama said he's chosen an option that he thinks is "workable" and that "addresses the two core concerns that people have."

Firstly, he said, the government would no longer keep bulk data in its possession.

"Some of the dangers that people hypothesize when it came to bulk data, there were clear safeguards against. But I recognize that people were concerned about what might happen in the future with that bulk data," he said. "This proposal that's been presented to me would eliminate that concern."

Additionally, Mr. Obama said the proposal calls for judicial oversight into each individual query into the database of metadata.

"Overall, I am confident that it allows us to do what is necessary in order to deal with the dangers from the terrorist attack, but does so in a way that addresses some of the concerns that people had raised," he said. "And I'm looking forward to working with Congress to make sure that we go ahead and pass the enabling legislation quickly, so that we can get on with the business of effective law enforcement."

The current program, justified under Section 215 of the Patriot Act, comes up for reauthorization by the Foreign Intelligence Surveillance Court on March 28.

Given that reform legislation will not be in place by then, Mr. Obama has directed the Justice Department to seek from the FISC a 90-day reauthorization of the existing program.

On Tuesday, the Republican and Democratic leaders of the House Intelligence Committee unveiled a bill that closely aligns with Mr. Obama's proposal. They expressed optimism that Congress and the White House would be able to coalesce behind a single plan.

At least one key lawmaker, Rep. Jim Sensenbrenner, R-Wis., one of the original authors of the Patriot Act, said that the bill laid out Tuesday isn't strong enough.

Other lawmakers, meanwhile, have suggested that Mr. Obama could act unilaterally on this issue rather than waiting for a notoriously dysfunctional Congress to get the job done.

"I would encourage the administration to do as much as it can administratively," Rep. Adam Schiff, D-Calif., a member of the House Intelligence Committee, told CBS News in January. Schiff introduced his own legislation that would require the government to obtain metadata records on a case-by-case basis from telephone companies.