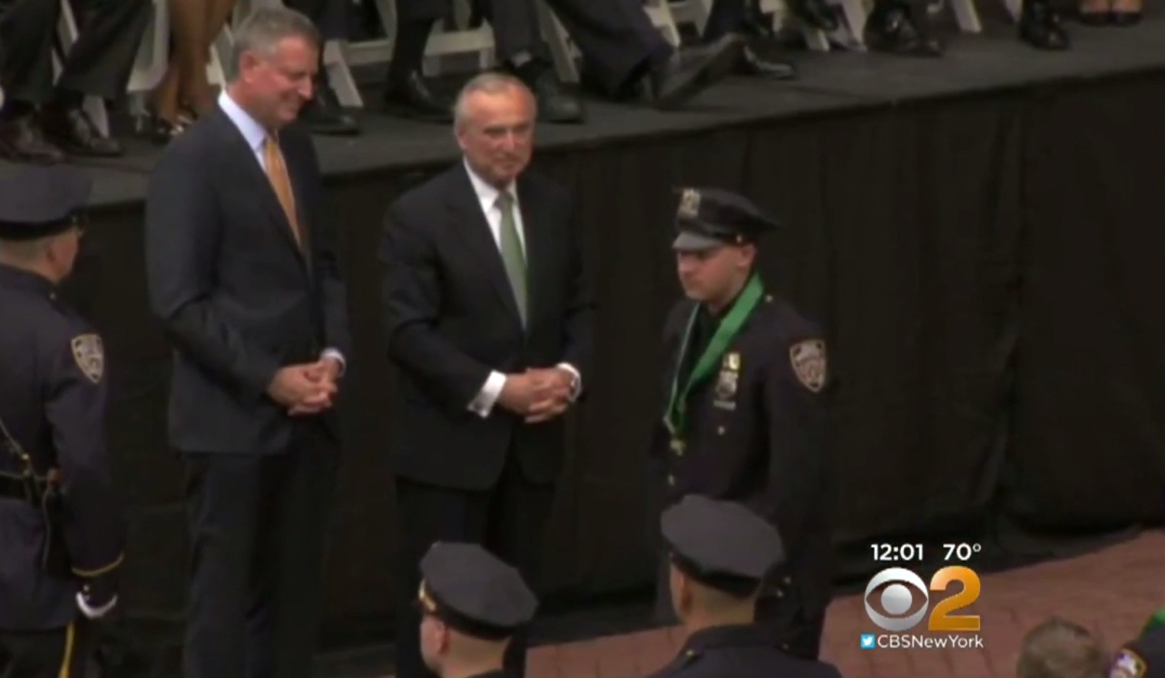 NEW YORK -- A New York City police officer who plead guilty to the misdemeanor assault of a Bronx woman has received three years' probation for the incident.

Eugene Donnelly, 29, was sentenced in a Bronx Criminal Court Thursday, and has been ordered to undergo alcohol abuse treatment, The New York Daily News reports.

The Bronx attack happened in June 2014, the day before he was honored by the department for bravery. Afterward, he allegedly went drinking with colleagues and went to sleep at a friend's apartment, prosecutors said.

Sometime that night, Donnelly woke up finding himself in a stranger's apartment inside the same building in the Woodlawn section of the Bronx, prosecutors said. He allegedly broke a chain lock to get in, and threw the frightened woman to the floor and beat her in the head, prosecutors said.

The woman claimed the suspect went on to go into the woman's refrigerator and drink from her milk container before leaving, The Daily News reports.

"I am relieved to have the formal aspect of this over," the 33-year-old woman told the outlet on Friday.

His attorneys have claimed he was sleepwalking during the attack.

Donnelly, of the 46th Precinct, has been suspended and could be fired if he is convicted of department charges filed against him. He also faces a DWI charge after police say he crashed into three parked cars in May of last year.

Witnesses were horrified after Donnelly's vehicle flipped over on its side, leaving him trapped inside.

"It was crazy. There was glass all over the ground. He was screaming to get out," witness Denise Dunn told the station.

An NYPD spokesman told the newspaper that Donnelly remains on modified duty.