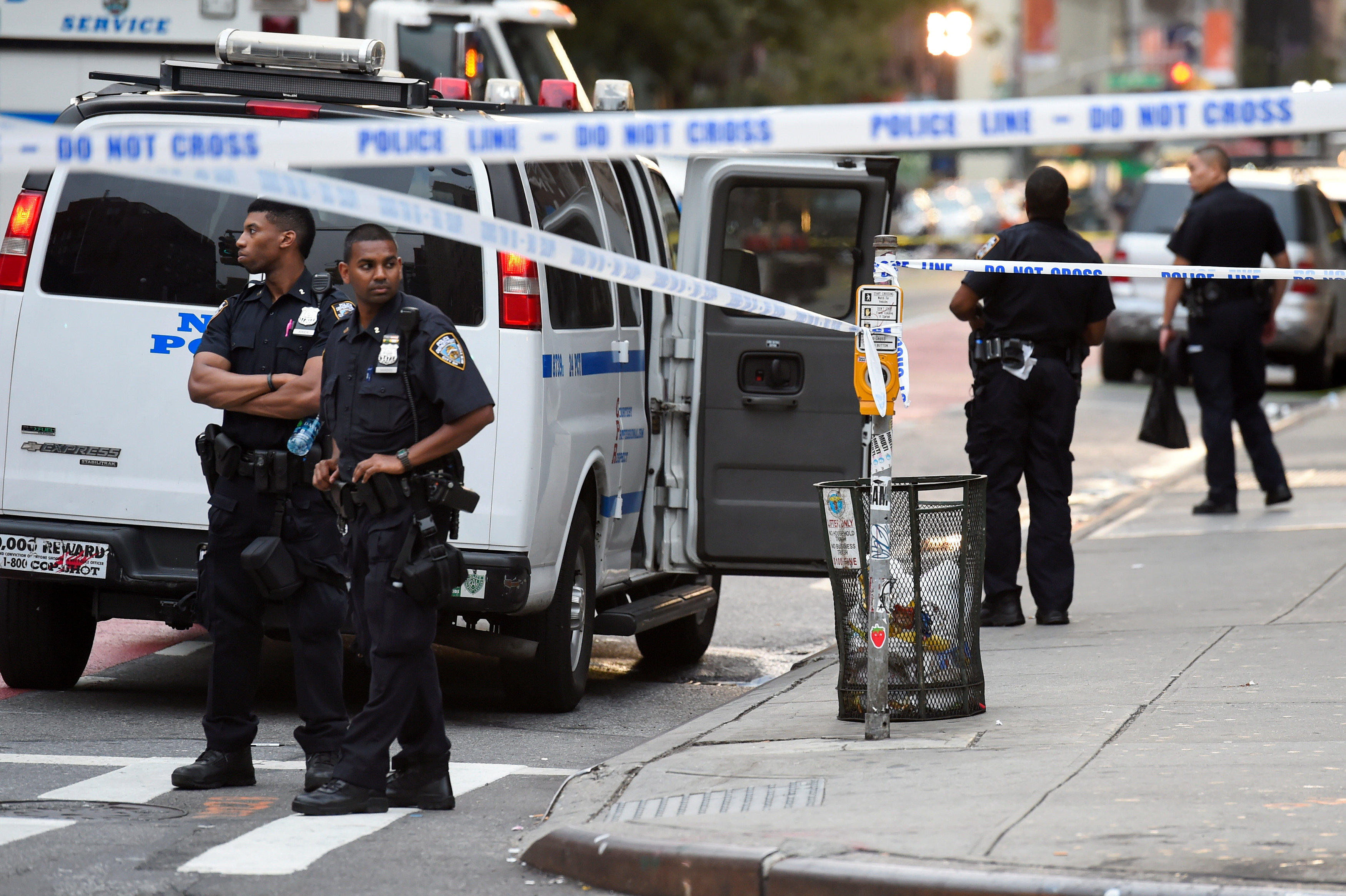 NEW YORK -- New York City’s mayor and U.S. Attorney General Jeff Sessions are battling over a Department of Justice statement accusing the city of being “soft on crime.”

The department sent letters Friday to places its inspector general previously identified as having rules limiting the information that can be provided to federal immigration authorities, CBS New York reports.

Officials there must provide proof from an attorney that they are following the law.

In a press release, the Department of Justice said many of the jurisdictions are “crumbling under the weight of illegal immigration and violent crime.”

A spokesperson for the Department of Justice later clarified, saying “it is New York Cities policies that are soft on crime,” CBS New York reports.

“Unfortunately, the Mayor’s policies are hamstringing the brave NYPD officers that protect the city, and only serve to endanger the lives of the hard working men and women of the NYPD who care more about keeping their city and country safe than they do about city hall politics,” the spokesperson said.

The statement was part of an ongoing dispute between Republican President Trump and cities including New York over immigration policy.

He said he wonders why Sessions would “insult the men and women who do this work every day, who put their lives on the line and who have achieved so much?”

The mayor himself, along with New York Police Commissioner James O’Neill, had strong reactions Friday evening.

“It is an outrageous statement, and is absurd on its face and ignores a quarter century of progress in this city in bringing down crime,” de Blasio said.”We did not become the safest big city in America by being ‘soft on crime.’”

“When I read that statement by the DOJ this afternoon, my blood began to boil,” O’Neill said.

The mayor added that New York City just experienced the safest three month period in the city’s history, and he hopes the president will reconsider his position on the issue.

Former U.S. Attorney for the Southern District of New York, Preet Bharara, who was fired by the Trump administration, tweeted that the DOJ’s comments make “no one safer.”

De Blasio previously said the city will head to court to fight for the funds the Trump administration said it would deny.

Chicago Mayor Rahm Emanuel remained defiant, saying “Neither the facts, nor the law are on their side.”

“Regardless, let me be clear: Chicago’s values and Chicago’s future are not for sale.”

New York City stands to lose millions of dollars. An example of a recent grant that could be affected: More than $500,000 for local efforts to combat counterfeit goods and movies.

The United States has more than 140 sanctuary jurisdictions, including 37 cities.