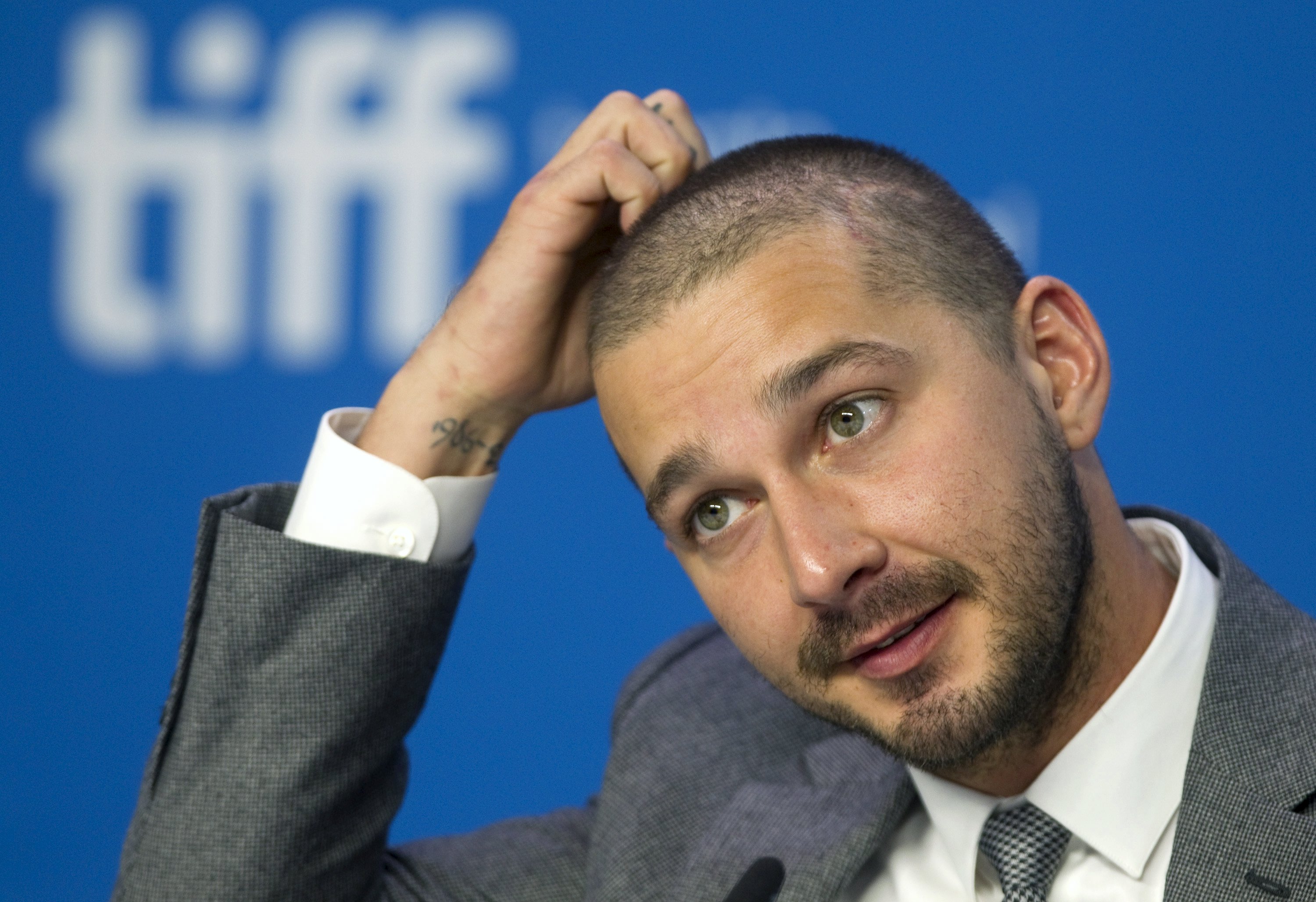 Sometimes resembling a celebrity is not all it's cracked up to be.

Licato was exiting a Lower East Side subway station Saturday evening when an unidentified man sucker-punched him, sending him hurtling down the steps back into the station. "I didn't even see the guy. I just see his fist coming towards me. It knocked me, and while I was falling down the stairs, all I hear was, 'This is because you look exactly like Shia LaBeouf,'" Licato tells Gothamist.

A couple who assisted Licato following the incident -- which left him briefly unconscious -- said the attacker was a muscular man in his mid-20s who resembled a frat boy. Licato was treated at the scene by EMTs, though the treatment was less than satisfactory.

"They got out of the car and the first EMT guy, while I'm gushing blood from my face, with my broken glasses, just says, 'Welcome to New York, buddy,'" he explained. "My response was 'Well, f**k you, I'm born and raised here.' I was like, 'Are you kidding me? You're standing in front of somebody who's bleeding out of their face and that's your first response?'"

After treatment, Licato gave a statement to police, who are investigating. But for Licato, there's only one question he really wants answered.

"I want to know what Shia LaBeouf did to him," Licato said of his assailant. "What did Shia LaBeouf do to him that he punched somebody that looks like him? He must have did something so mean. Did he steal his girlfriend? Did he just see his last performance art piece?"