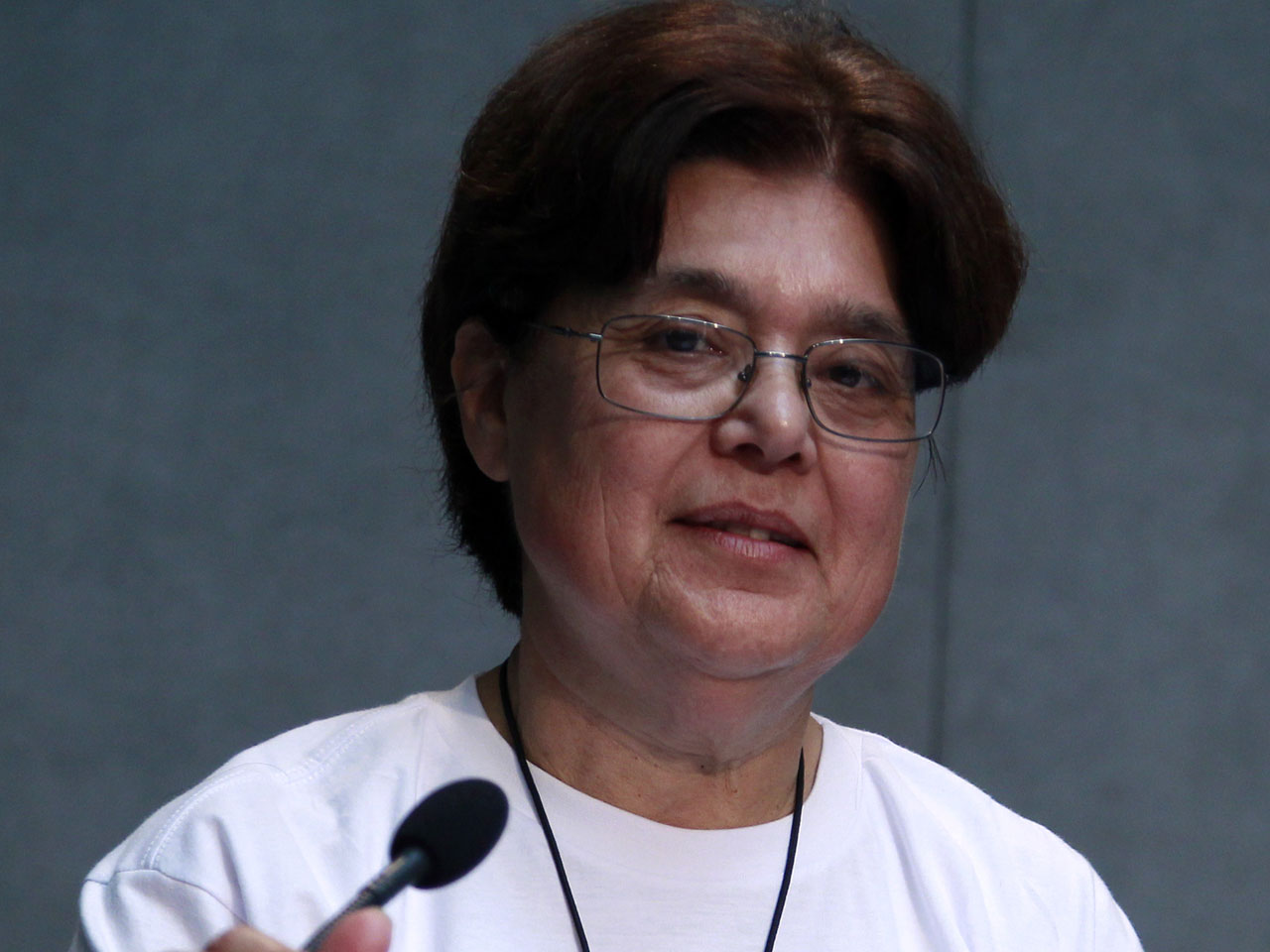 VATICAN CITY - A global network of religious orders against human trafficking announced Tuesday they will campaign against a feared rise in child prostitution during the World Cup.

"In Brazil, our greatest concern is linked to the increase in the exploitation of child prostitution," said Sister Gabriella Bottani, an Italian nun who is an organizer of the coalition involving 240 religious congregations from 79 countries.

Bottani said the risk of child exploitation grew 30 percent to 40 percent during the World Cups in Germany in 2006 and South Africa in 2010, and would be likely to spike again during the monthlong tournament starting June 12 in Brazil.

The campaign titled "Play For Life, Report Trafficking" will involve nuns and others handing out leaflets at airports and key tourist areas in Brazil encouraging people to report suspected child prostitution or enslavement to police.

"Without awareness, without acting together in favor of human dignity, the World Cup finals may turn out to be a terrible shame instead of a feast for humanity," said Sister Carmen Sammut, president of the International Union of Superiors General, another of the member organizations.

The umbrella group organizing the campaign is called Talitha Kum, an Aramaic expression that the Bible says Jesus used when commanding a young girl to rise from the dead in the Gospel According to Mark.