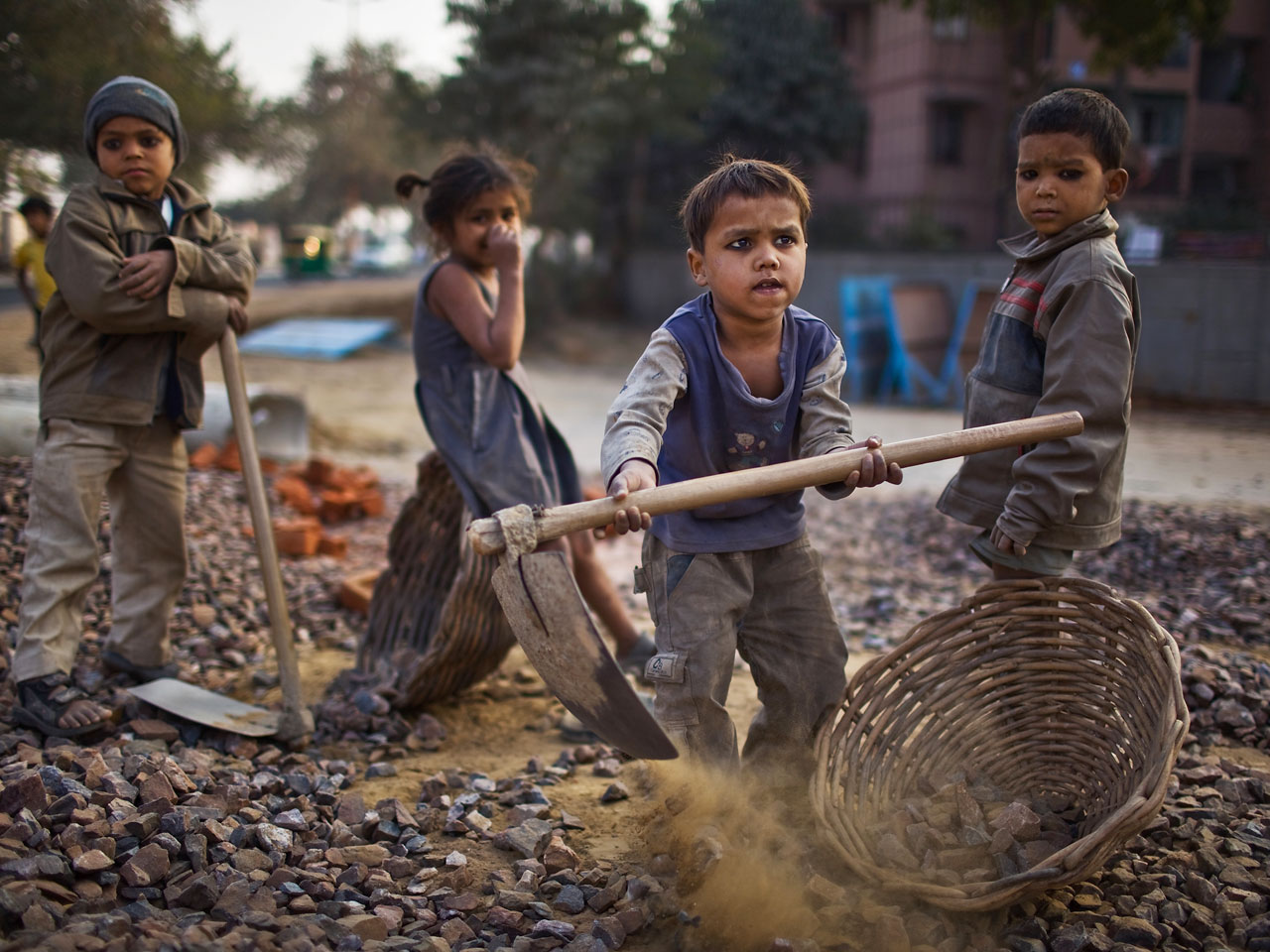 The report by the International Labor Organization finds global profits from involuntary workers - an estimated 21 million of them - have more than tripled over the past decade from its estimate of at least $44 billion in 2005.

Two-thirds of the profits come from sexual exploitation, it says, and one third is the result of "forced economic exploitation" that includes domestic and agricultural workers.

With poorer and less-educated people more vulnerable to exploitation, Ryder said his agency "for the first time provides solid evidence for a correlation between forced labor and poverty" by taking a look at both the supply and demand for workers.

"We need to strengthen social protection floors to prevent households from sliding into the poverty that pushes people into forced labor," he said. "We need to improve levels of education and literacy so that household decision-makers can understand their own vulnerability to forced labor and know their rights as workers.

It says 55 percent of the victims are women and girls, primarily in commercial sexual exploitation and domestic work, while men and boys were primarily in forced economic exploitation in agriculture, construction and mining.