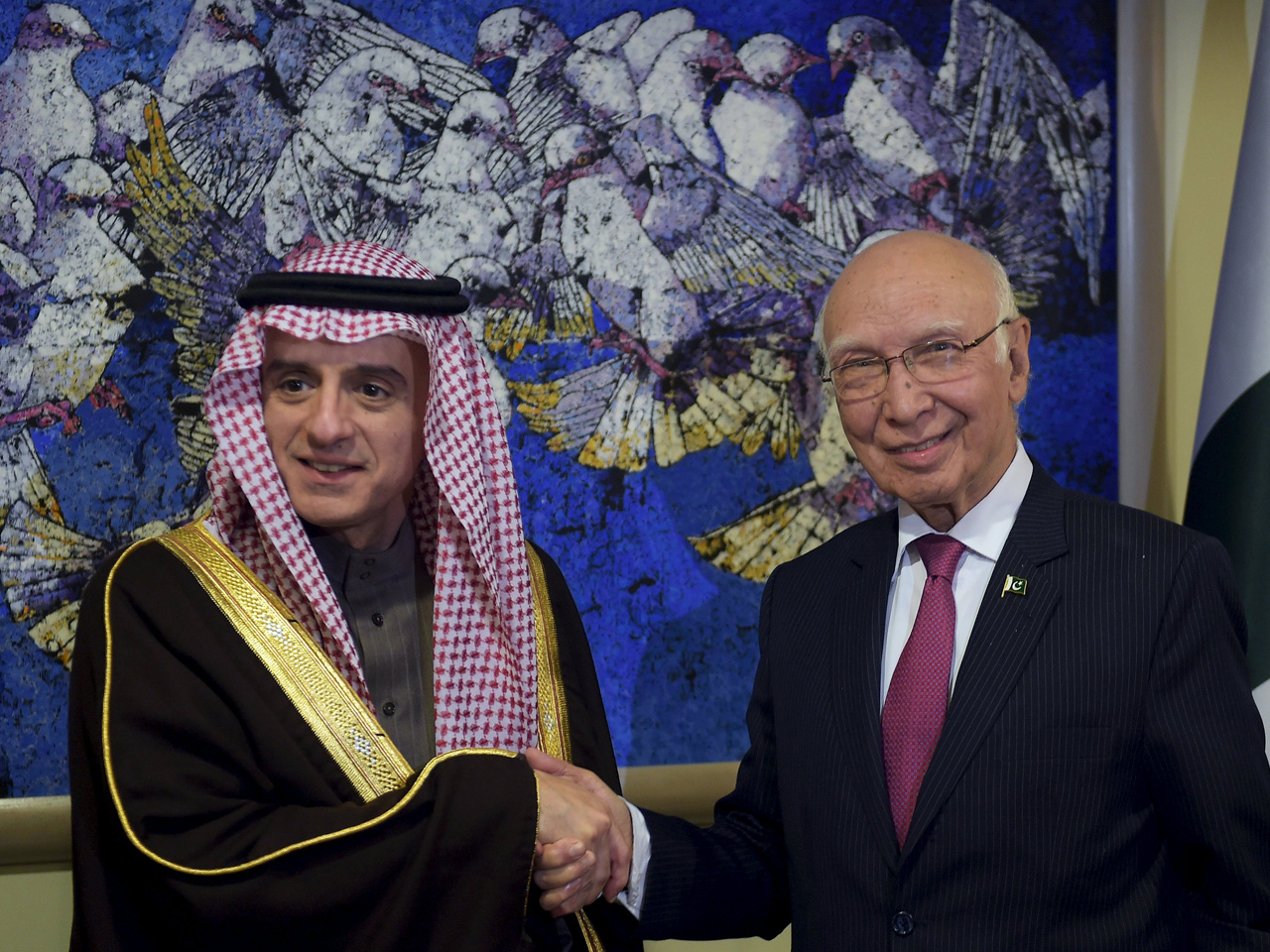 ISLAMABAD - Pakistani army chief Gen. Raheel Sharif has reiterated that any threat to Saudi Arabia's territorial integrity will evoke a response from Islamabad.

Sharif made the remarks Sunday in a statement after Saudi Deputy Crown Prince and Defense Minister Mohammed bin Salman called on him in the garrison city of Rawalpindi, adjacent to the capital.

Salman earlier arrived in Islamabad, making him the second top Saudi official to visit Pakistan in a week amid growing tension with Iran over Shiite cleric Nimr al-Nimr's recent execution.

The prince is also expected to meet with other Pakistani leaders. The visits came after Saudi Arabia and several of its allies announced the severing or downgrading of diplomatic relations with Shiite powerhouse Iran.

Pakistan has already participated in the conflict in Yemen, which many describe as a proxy war between Iran and Saudi Arabia.

Pakistan, a predominantly Sunni state, also has a large Shiite population. Shiites are frequently targeted for attacks by the mostly Sunni Islamic extremists in the country.

Pakistan is the only Muslim country in the world known to have a nuclear arsenal, although it's exact size and scope have never been publicly revealed.