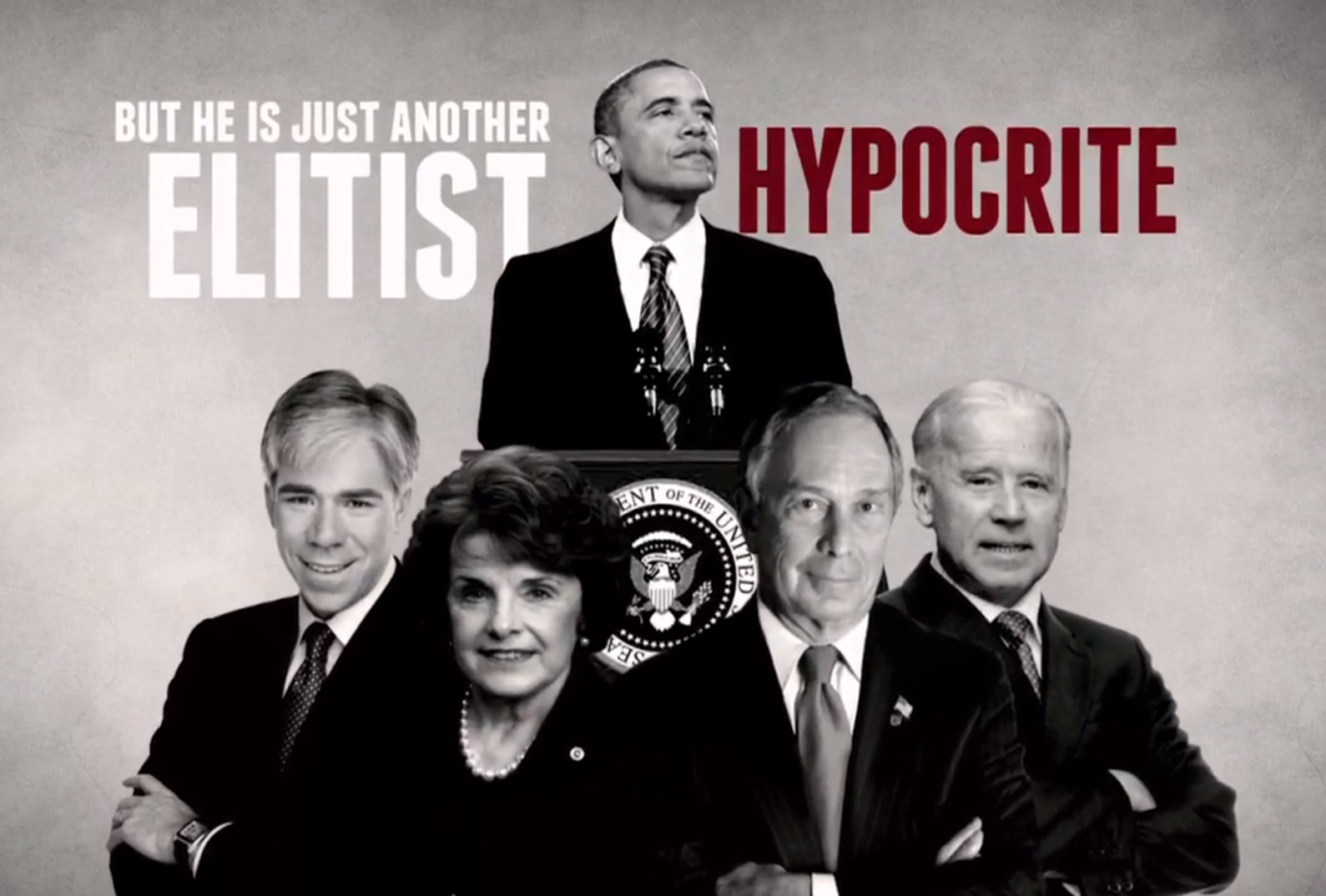 President Obama's agenda to reduce gun violence will be unveiled today at the White House, but the National Rifle Association is not waiting to react, preempting Mr. Obama's announcement with a hard-hitting ad that blasts the president as an "elitist hypocrite."

"Are the president's kids more important than yours?" the ad asks. "Then why is he skeptical about putting armed security in our schools when his kids are protected by armed guards at their schools?"

In the wake of the massacre at Sandy Hook Elementary School in Newtown, Conn., the NRA proposed stationing an armed guard in every school in America to prevent school shootings, but the president has expressed his aversion to the proposal.

In a bit of a non-sequitur, the NRA's ad links the president's resistance to their proposal to his call for the wealthy to pay more taxes.

"Mr. Obama demands the wealthy pay their fair share of taxes, but he's just another elitist hypocrite when it comes to a fair share of security."

The result, according to the NRA? "Protection for their kids and gun-free zones for ours."

White House Press Secretary Jay Carney condemned the NRA's ad as "repugnant and cowardly," telling CBS News Chief White House Correspondent Major Garrett, "Most Americans agree that a president's children should not be used as pawns in a political fight. But to go so far as to make the safety of the President's children the subject of an attack ad is repugnant and cowardly."

And Mr. Obama's former press secretary and senior adviser, Robert Gibbs, also minced no words in reaction, calling the ad "disgusting on many levels" on MSNBC.

"It's also just stupid," said Gibbs. "This reminds me of an ad that somebody made at about 2 o'clock in the morning after one too many drinks, and no one stopped it in the morning."

The ad is reportedly airing on the Sportsman Channel, and the NRA has not ruled out buying air time on other networks. 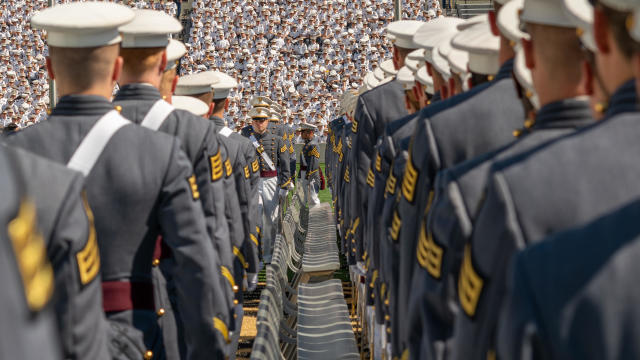 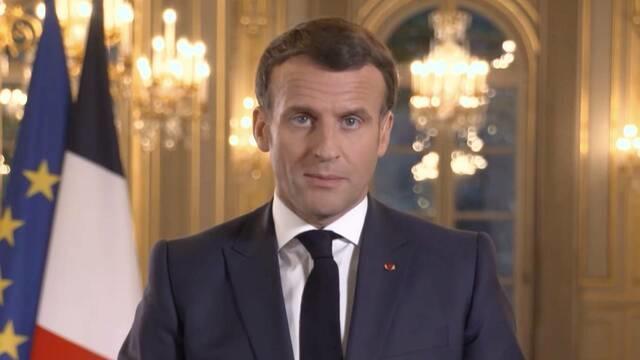