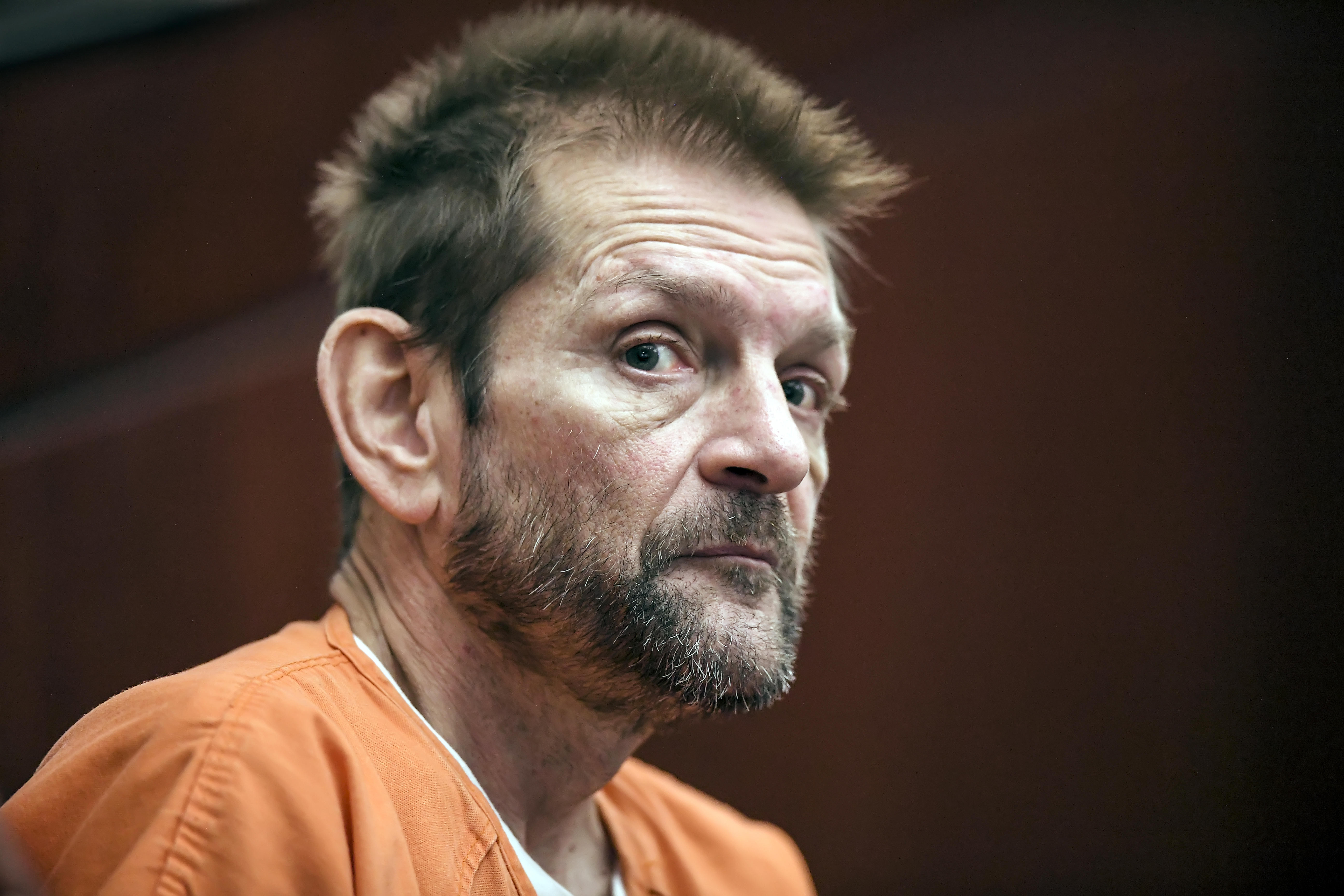 OLATHE, Kan. — The man accused in an alleged hate crime at a suburban Kansas City bar that killed one Indian national and left two men wounded has pleaded not guilty.

Witnesses said Purinton yelled at the two Indian men to "get out of my country" before pulling the trigger in the attack. A bartender at Austins Bar and Grill in Olathe said Purinton used racial slurs before firing.

The Kansas City Star reports Purinton on Thursday waived his preliminary hearing and the not guilty plea was entered on his behalf.

His next hearing is scheduled for May 8. Purinton also faces hate crime charges in federal court.

Federal prosecutors allege that Purinton targeted Kuchibhotla and another Indian man because of their race or ethnicity. The third man was shot when tried to help the two victims.

After the shooting, Purinton, who is white, drove 70 miles east to an Applebee's restaurant in Clinton, Missouri, where he told a bartender what he'd done.

"He asked if he could stay with me and my husband, and he wouldn't tell me what he did. I kept asking him, and he said that he would tell me if I agreed to let him stay with me," the bartender said. "Well, I finally got him to tell me and he said, like, that he shot and killed two Iranian people in Olathe."