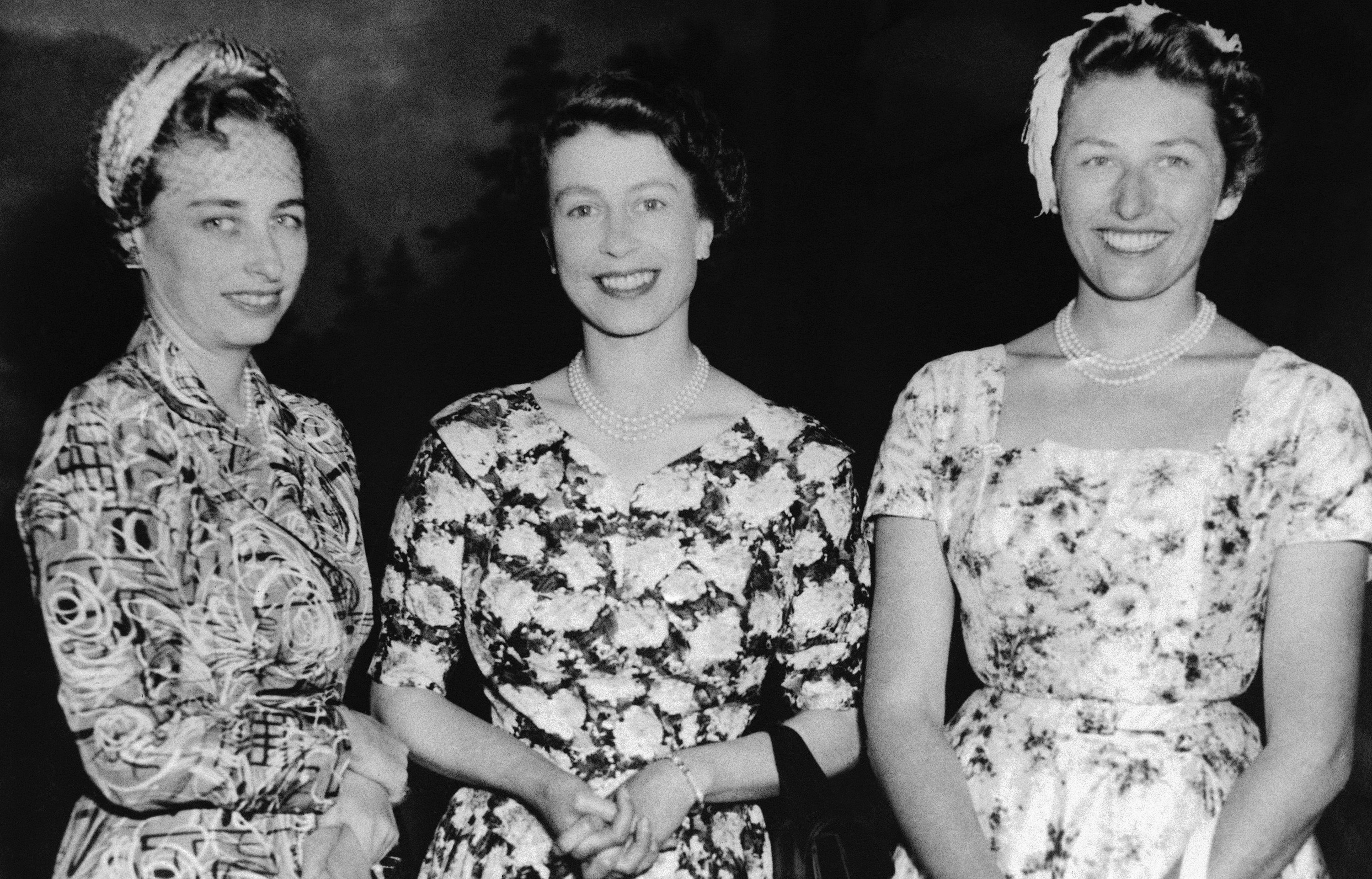 (CBS/AP) OSLO, Norway - A palace funeral is planned for Princess Ragnhild, sister of Norway's King Harald, who died Sunday at her home in Brazil. She was 82.

The palace, which announced the princess' death in Rio de Janeiro, did not list a cause of death.

The eldest child of King Olav and Crown Princess Martha, Ragnhild could not ascend to the Norwegian throne because the Scandinavian country's Constitution only allowed male succession.

According to the official palace website, the princess was born at the Royal Palace in Oslo on June 9, 1930. She spent her childhood in Oslo and lived in exile during World War II in Washington, D.C., with her mother, sister and brother. Her father was in London during those years.

The royal household says a date and time for the funeral have not yet been determined.