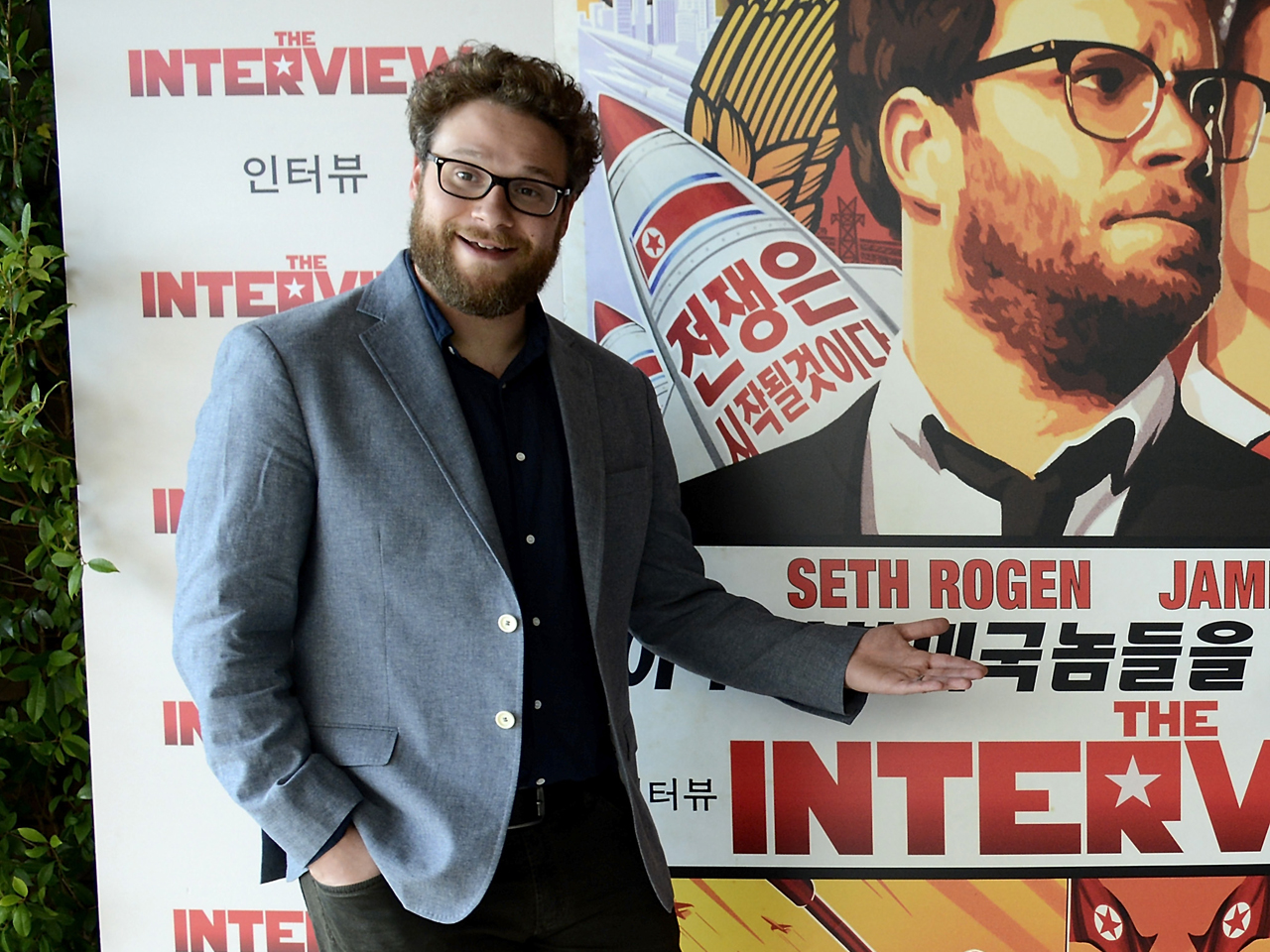 SEOUL, South Korea -- North Korea is warning that the release of a new American comedy about a plot to assassinate leader Kim Jong Un would be an "act of war."

If the U.S. government doesn't block the movie's release, it will face "stern" and "merciless" retaliation, an unidentified spokesman for North Korea's Foreign Ministry said in state media Wednesday.

He didn't mention the movie by name but was clearly referring to "The Interview," which stars Seth Rogen and James Franco as a producer and talk-show host who land an exclusive interview with the North Korean dictator and are then asked by the CIA to assassinate him.

The "reckless U.S. provocative insanity" of mobilizing a "gangster filmmaker" to challenge the North's leadership is triggering "a gust of hatred and rage" among North Korean people and soldiers, the spokesman said, in typically heated propaganda language.

The film's release would be considered an "act of war that we will never tolerate," he said.

With no independent press of its own, North Korea often holds foreign governments responsible for the content of their media. Pyongyang regularly warns Seoul to prevent its conservative press from mocking or criticizing its leadership, something banned within authoritarian North Korea, where the Kim family is revered.

Trailers have been released for the movie, which is set to hit U.S. theaters in October.

The current leader's late father, Kim Jong Il, was a noted movie buff, lauded in the North for writing a treatise on film. He also ordered the kidnapping of prolific South Korean director and producer Shin Sang-ok in 1978, who then spent years making movies for Kim before escaping, Shin said.