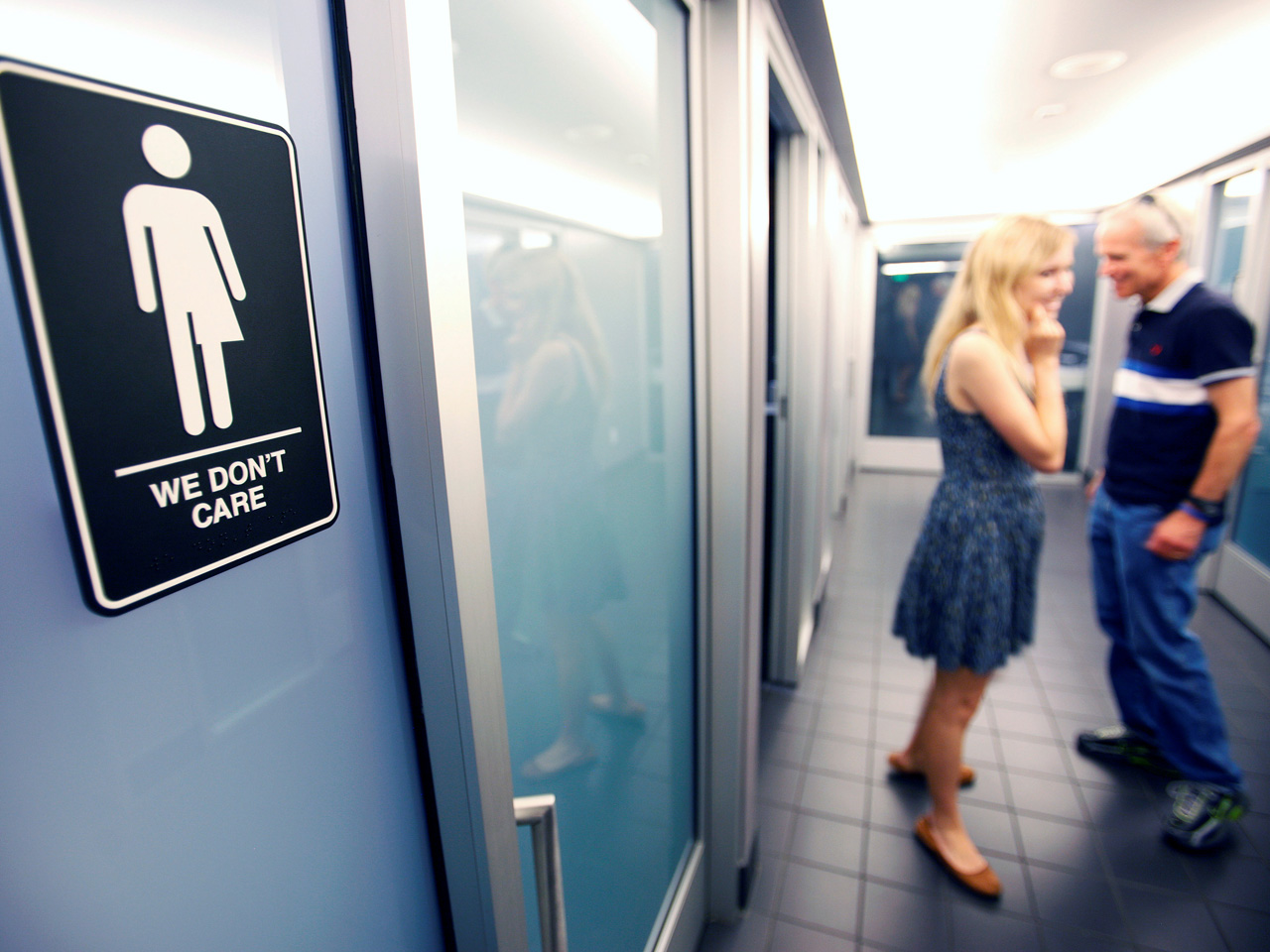 RALEIGH, N.C. - Officials in North Carolina filed a lawsuit Monday against the Department of Justice over the feds' demand that the state not implement its controversial LGBT law or risk losing federal funds.

The Justice Department had set a deadline of Monday for Gov. Pat McCrory to report whether he would refuse to enforce the last that took effect in March. McCrory's defiance could lead to a protracted legal battle.

McCrory's lawsuit, filed in federal court in North Carolina, asks a judge to block Justice Department action that could threaten billions of dollars in federal money flowing to the state.

"I do not agree with their interpretation of federal law. That is why this morning I have asked a federal court to clarify what the law actually is," McCrory said at a news conference.

He said he hopes other states will join North Carolina in court as it fights the Justice Department's position that the Civil Rights Act requires that transgender people be allowed to access facilities matching their gender identities.

The lawsuit called the law a "common sense privacy policy" and said the Justice Department's position was a "baseless and blatant overreach."

In his filing, McCrory cited the fact that he has directed state agencies to make a reasonable accommodation of a single occupancy restroom. The state also allows private companies to set their own policies for bathrooms, locker rooms and shower facilities.

"I'm taking this initiative to ensure that North Carolina continues to receive federal funding until the courts resolve this issue," McCrory said in an earlier press release.

McCrory and other state officials have been under pressure since the U.S. Justice Department warned last week that the law -- known as HB2 -- passed in March violates civil rights protections against sex discrimination on the job and in education for lesbian, gay, bisexual and transgender people.

In letters, federal civil rights enforcement attorneys focused particularly on provisions requiring transgender people to use public restrooms that correspond to their biological sex. A federal lawsuit against the state is possible, the Justice Department said.

"It's the federal government being a bully. It's making law," McCrory said on "Fox News Sunday." The Justice Department is "trying to define gender identity, and there is no clear identification or definition of gender identity."

The state's public university system was expected to issue a separate response Monday to the Justice Department warning letter it received. The university's governing board scheduled a special meeting for Tuesday to receive a private "legal briefing" from its top staff attorney.

The UNC system risks losing more than $1.4 billion in federal funds if its observance of the law is found to violate federal sex discrimination protections in education and employment. Another $800 million in federally backed loans for students who attend the public universities also would be at risk.