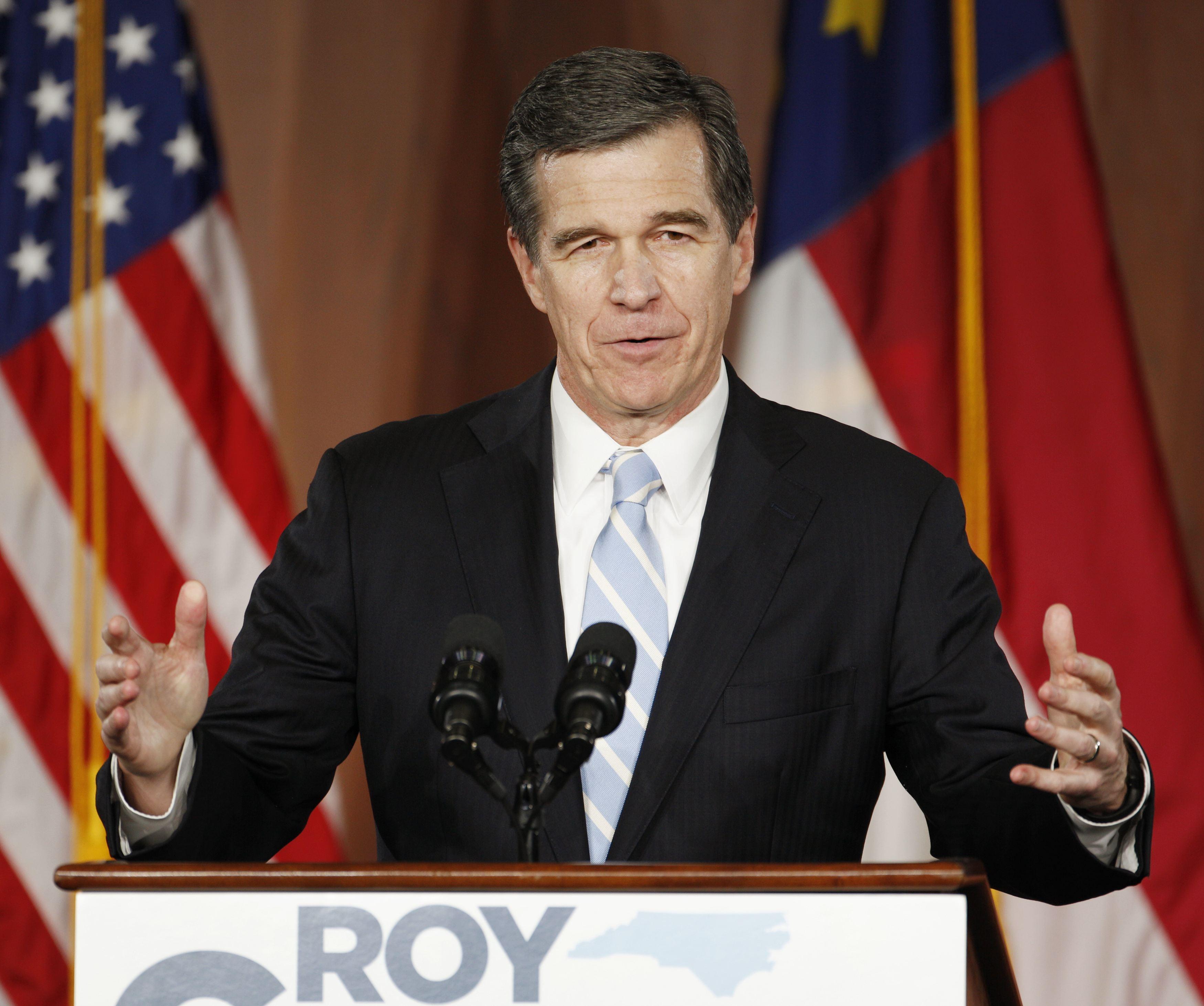 RALEIGH, N.C. -- North Carolina’s new Democratic governor and attorney general say they’re ending state efforts to persuade the U.S. Supreme Court to revive a GOP-backed voter ID law that was struck down by a lower court, but Republican lawmakers say they will continue pushing for the high court’s review.

Gov. Roy Cooper and Attorney General Josh Stein said Tuesday they’re withdrawing from the state’s petition for a high court review. The Supreme Court next must decide if it will take up the case anyway.

“This morning, the Governor’s General Counsel and Chief Deputy Attorney General jointly sent a letter discharging outside counsel in the case on behalf of the State,” said a statement announcing the action on Tuesday. “Also today, the Governor’s Office and the N.C. Department of Justice formally withdrew the State and Governor’s request for the U.S. Supreme Court to review the Fourth Circuit’s decision.”

In a statement on Tuesday, Cooper said, “We need to make it easier for people to exercise their right to vote, not harder, and I will not continue to waste time and money appealing this unconstitutional law.”

“It’s time for North Carolina to stop fighting for this unfair, unconstitutional law and work instead to improve equal access for voters,” Cooper said.

The law, passed two years after Republicans took control of the state legislature for the first time in a century, sought to entrench GOP politicians in power “by targeting voters who, based on race, were unlikely to vote for the majority party,” the opinion by a three-judge panel of the court stated.

“We can only conclude that the North Carolina General Assembly enacted the challenged provisions of the law with discriminatory intent,” the judges said.

The state’s Republican legislative leaders decried Tuesday’s “desperate and politically-motivated” effort to scuttle Supreme Court review and allow the ruling by the “three-judge panel of partisan Democrats” to stand. Outside attorneys hired by the General Assembly to defend the law will continue on the case, Senate Leader Phil Berger, R-Rockingham, and House Speaker Tim Moore, R-Cleveland, said in a statement.

The state elections board also could opt to press the Supreme Court request, but the panel itself may be revamped as part of the ongoing partisan warfare between entrenched Republican legislative leaders and the newly elected Democratic governor. The elections board meets Wednesday.

McCrory and Republican legislative leaders said last year the law’s voter ID provision, which came into effect during the 2016 primaries, improved the integrity of elections. Appeals court judges said the state provided no evidence of the kind of in-person voter fraud the ID mandate would address. The law was amended last year to include a method for people unable to get a photo ID to still vote.