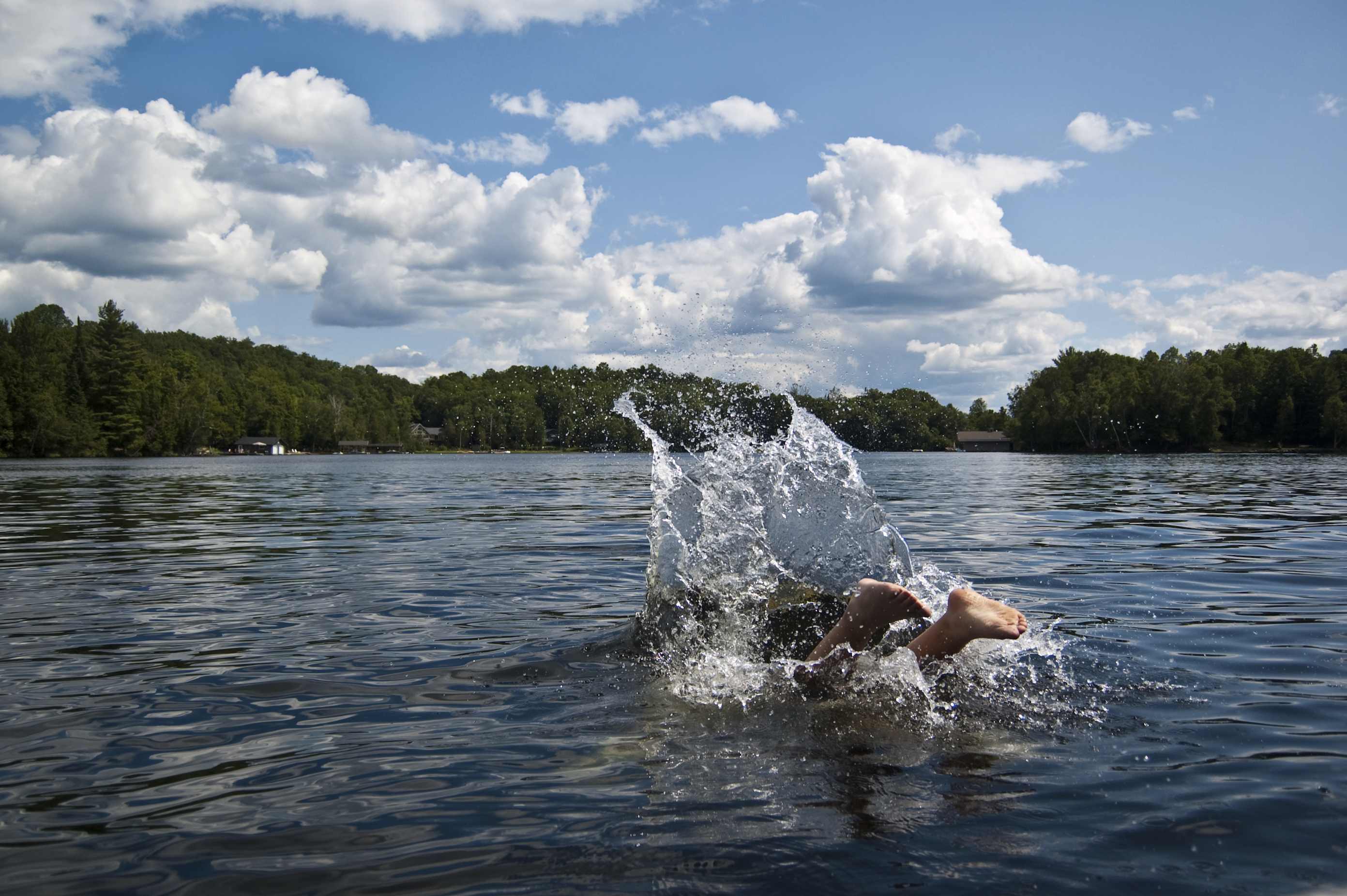 An outbreak of gastrointestinal illness that was traced back to an Oregon lake has led U.S. health officials to issue guidelines on swimming hygiene.

Seventy people who swam at a lake near Portland last July were sickened by norovirus -- commonly known as the "cruise ship bug" because of shipboard outbreaks, according to a report from the U.S. Centers for Disease Control and Prevention. More than half of those sickened in the Oregon outbreak were children aged 4 to 10 years.

Health officials believe a swimmer infected with norovirus vomited or had diarrhea in the water, and other swimmers swallowed the contaminated water.

"Children are prime targets for norovirus and other germs that can live in lakes and swimming pools because they're so much more likely to get the water in their mouths," Michael Beach, associate director for healthy water at the CDC, said in an agency news release.

"Keeping germs out of the water in the first place is key to keeping everyone healthy, and helping to keep the places we swim open all summer," he added.

The highly contagious virus causes inflammation of the stomach and intestines, leading to diarrhea, vomiting and stomach pain. Young children and the elderly are also at risk of severe dehydration from norovirus, the CDC warns.

People who swam in the lake were 2.3 times more likely to become ill than those who visited the park but did not go in the water, according to the report published in the May 15 issue of the CDC's Morbidity and Mortality Weekly Report.

The lake was closed to swimmers for 10 days to prevent further transmission of the nasty bug.

To prevent norovirus illness when swimming, the CDC recommends the following:

Between 1978 and 2010, norovirus was the second-leading cause of illness outbreaks associated with untreated recreational water, such as lakes, the agency said.

People who swim in areas with no chlorine treatment are at particular risk since there are no chemicals in the water to kill the virus, said the CDC. Moreover, norovirus can survive in water for several months or even years.