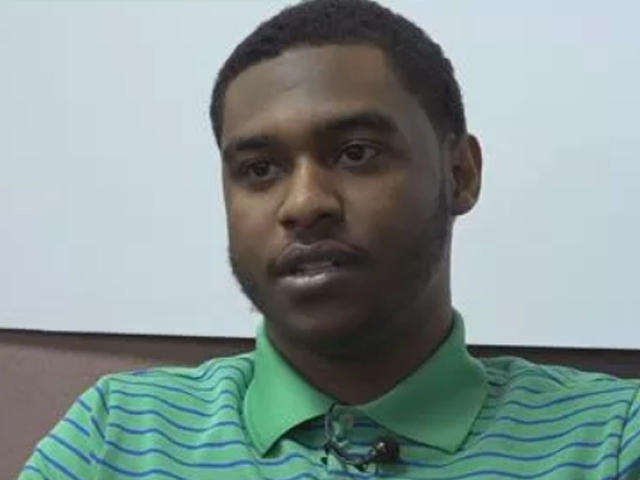 BRENTWOOD, Mo. -- The president of Nordstrom Rack was to fly to St. Louis to personally apologize to three black teens falsely accused of theft at the chain's Brentwood Square store, reports CBS St. Louis affiliate KMOV-TV.  Mekhi Lee, Dirone Taylor and Eric Rogers II were shopping for prom clothes when they started noticing several of the employees watching them and following them around the store.

"I was nervous the whole time," Lee recalled. "Every time we move, they move. When we looked up, they looked up."

After they left the store, they were surrounded by Brentwood Police in the parking lot. Police told them the store had accused them of theft. After an investigation on the spot, police let the three go without charges.

"The police were actually good. They understood where we were coming from and they showed us that they were just doing their job," said Rogers.

In addition to the theft accusations, the teens said a customer in the store called them punks and allegedly asked them, "Are your parents proud of you for what you do?" In defending themselves, the three say an altercation broke out between them and the customer, and a store management stepped in.

"I knew it was coming, but at the same time, I was feeling embarrassed, agitated, mixed emotions with the whole situation because I know we didn't deserve it," said Taylor.

While the boys were in the store, they did purchase something. They say they did it to prove a point.

"We made the purchase to show them that we're equal and we didn't have to steal anything," said Rogers.

The St. Louis NAACP says its getting involved and wants to work with Nordstrom Rack President Geevy Thomas on how he will handle the with employees.

In a statement to News 4, Nordstrom Rack said it was trying to address a verbal altercation in the store at the time: "We did not handle this situation well and we apologized to these young men and their families. We want all customers to feel welcome when they shop with us and we do not tolerate discrimination of any kind."