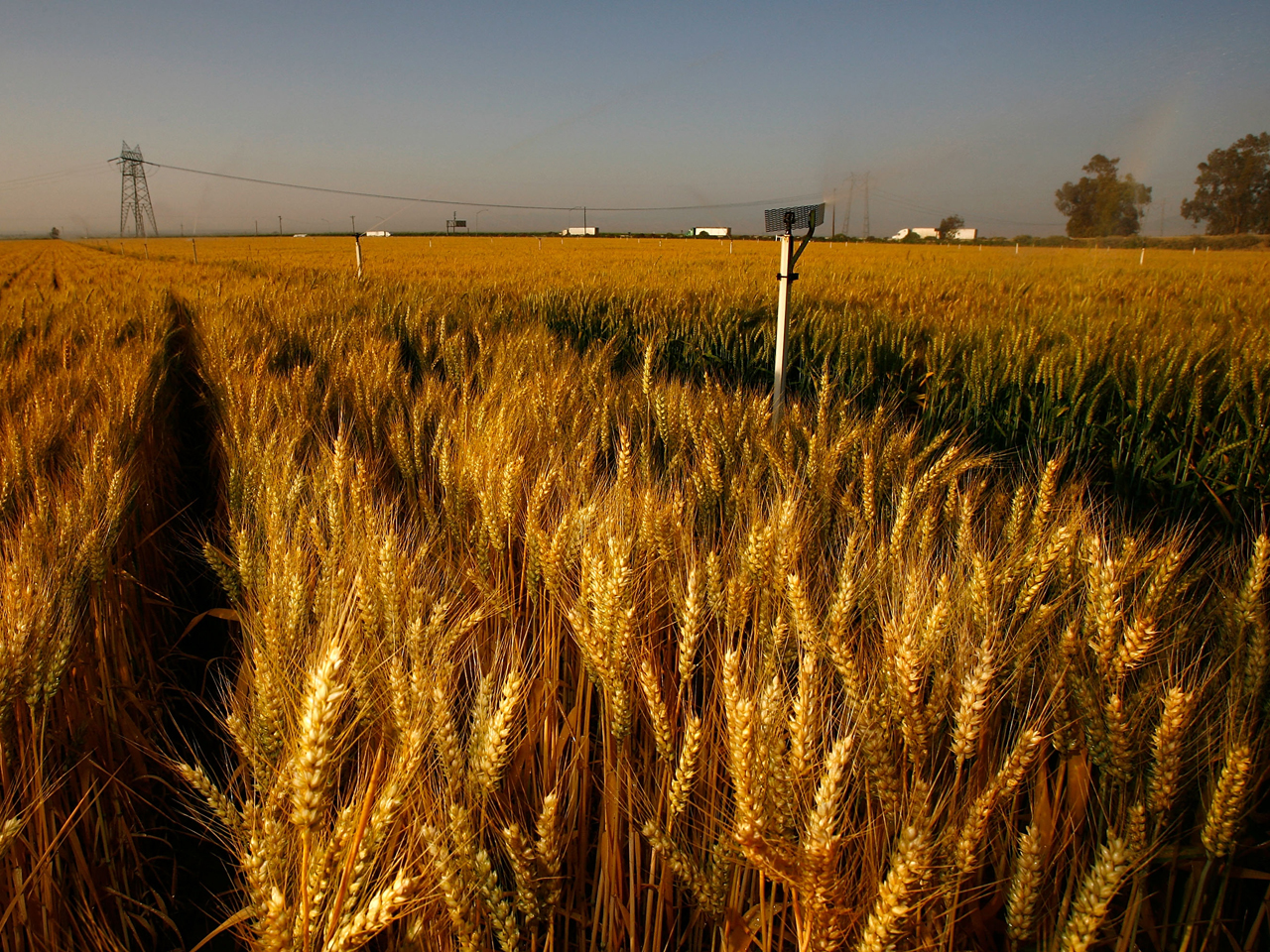 WASHINGTON Unapproved genetically engineered wheat has been discovered in an Oregon field, a potential threat to trade with countries that have concerns about genetically modified foods.

USDA officials said the wheat is the same strain as a genetically modified wheat that was tested by seed giant Monsanto (MON) a decade ago but never approved. Monsanto stopped testing that product in Oregon and several other states in 2005.

The Agriculture Department said Wednesday that the genetically engineered wheat is safe to eat and there is no evidence that modified wheat entered the marketplace. But the department is investigating how it ended up in the field, whether there was any criminal wrongdoing and whether its growth is widespread.

"We are taking this very seriously,'' said Michael Firko of the Agriculture Department's Animal and Plant Health Inspection Service.

A farmer discovered the genetically modified plants on his farm and contacted Oregon State University, which notified USDA early this month, Firko said.

No genetically engineered wheat has been approved for U.S. farming. USDA officials said the wheat is the same strain as a genetically modified wheat that was legally tested by seed giant Monsanto a decade ago but never approved. Monsanto stopped testing that product in Oregon and several other states in 2005.

The discovery could have far-reaching implications for the U.S. wheat industry if the growth of the engineered product turns out to be far-flung. Many countries around the world will not accept imports of genetically modified foods, and the United States exports about half of its wheat crop.

Oregon Department of Agriculture Director Katy Coba said in a statement that the discovery is "a very serious development that could have major trade ramifications.'' The state exports about 90 percent of its wheat.

"I am concerned that a highly regulated plant material such as genetically modified wheat somehow was able to escape into a crop field,'' she said.

USDA officials declined to speculate whether the modified seeds blew into the field from a testing site or if they were somehow planted or taken there, and they would not identify the farmer or the farm's location. The Oregon Department of Agriculture said the field is in the eastern part of the state.

The discovery also could have implications for organic companies, which by law cannot use genetically engineered ingredients in its foods. Organic farmers have frequently expressed concern that genetically modified seed will blow into organic farms and contaminate their products.

U.S. consumers have shown increasing interest in avoiding genetically modified foods. There has been little evidence to show that modified foods are less safe than their conventional counterparts, but several state legislatures are considering bills that would require them to be labeled so consumers know what they are eating.

While most of the corn and soybeans grown in the United States are already modified, the country's wheat crop is not.

The USDA said the unidentified farmer discovered the modified wheat when farm workers were trying to kill some wheat plants that popped up between harvests. The farmer used the herbicide glyphosate to kill the plants, but they did not die, prompting the tests at Oregon State to find out if the crops were genetically engineered to resist herbicides.

The tests confirmed that the plants were a strain developed by Monsanto to resist its herbicides and tested between 1998 and 2005. At the time, Monsanto had applied to the USDA for permission to develop the engineered wheat, but the company later pulled its application.

During that testing and application process, the Food and Drug Administration reviewed the variety found in Oregon and said it was as safe as conventional varieties of wheat.

Officials said they have received no other reports of discoveries of genetically modified wheat. Firko and Acting Deputy Secretary of Agriculture Michael T. Scuse said they have already been in touch with international trading partners to try and assuage any concerns.

"Hopefully, our trading partners will be understanding that this is not a food or feed safety issue,'' Scuse said.