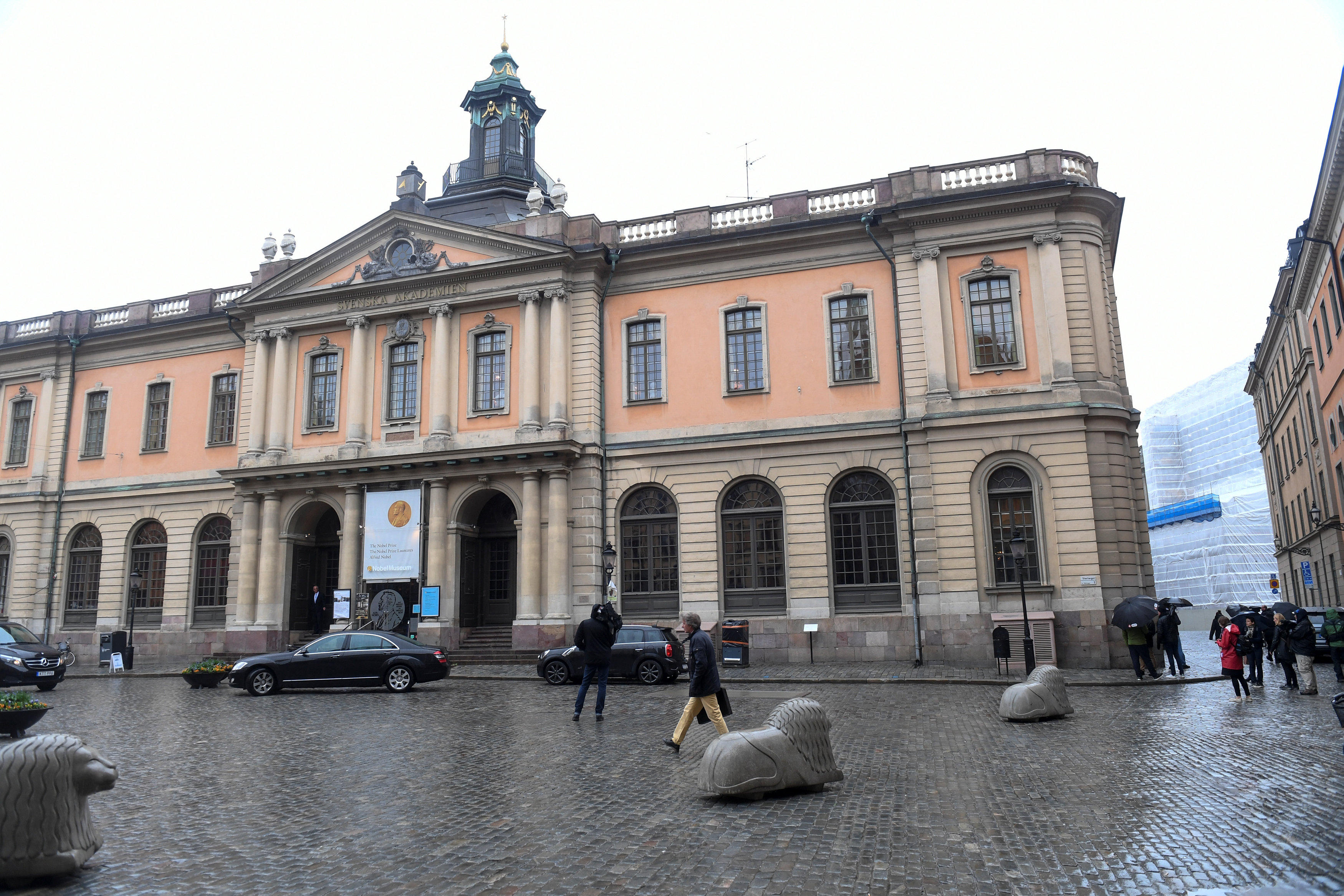 COPENHAGEN, Denmark -- The Nobel Prize in literature will be not awarded this year following sex abuse allegations and other issues within the ranks of the Swedish Academy that selects the winner. The academy said Friday the 2018 prize will be given in 2019.

The decision was made at a weekly meeting in Stockholm a day earlier, on the grounds that the academy is in no shape to pick a winner after a string of sex abuse allegations and financial crimes scandals.

"We find it necessary to commit time to recovering public confidence in the Academy before the next laureate can be announced," Anders Olsson, the academy's permanent secretary, said in a statement. He said the academy was acting "out of respect for previous and future literature laureates, the Nobel Foundation and the general public."

It will be the first time since wartime 1943 that the prestigious award is not handed out.

The Swedish Academy's internal feud was triggered by an abuse scandal linked to Jean-Claude Arnault, a major cultural figure in Sweden who is also the husband of poet Katarina Frostenson, an academy member.

The academy later admitted that "unacceptable behavior in the form of unwanted intimacy" took place within its ranks, but its handling of unseemly allegations has shredded the body's credibility, called into question its judgment and forced its first female leader to resign.

A debate over how to face up to its flaws also divided its 18 members -- who are appointed for life -- into hostile camps and prompted seven members of the prestigious institution to leave or disassociate themselves from the secretive group.

Last fall, a leading Swedish newspaper published sexual misconduct claims from 18 women against Arnault, who runs a cultural center the academy used to help fund. The 71-year-old Arnault has denied the allegations, but police say they are investigating some of them.