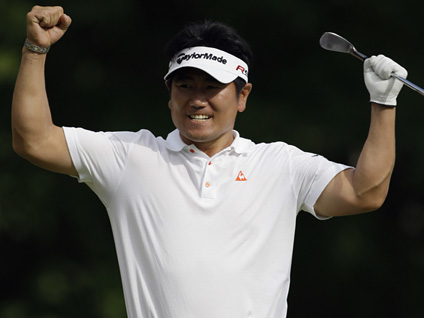 Barely one in five of the students fed free lunches at school are getting the lunches they're entitled to during the summer, the Food Research and Action Center said Thursday.

According to FRAC, 3.25 million children were served in two federal meal programs last summer. That is 21 percent of the 15.5 million children who received free or reduced-price lunches during the 2001-2002 school year, FRAC said.

"In a time of rising unemployment, falling wages and millions more families struggling to feed their children well, reaching only one in five needy children is unacceptable," FRAC President Jim Weill said.

One of the two programs serves meals through schools, while the other reimburses local governments, nonprofits and others who serve meals. Both are overseen by the Agriculture Department. In some cases, schools remain open to serve the lunches; in others, local authorities serve the lunches through community centers.

No one from the USDA was available for comment late Wednesday, but in an April report, the department said it recognized the need to reach out to more possible summer lunch sponsors, simplify the program and increase kids' acceptance of meals.

FRAC blames copious and confusing paperwork, the difficulty of serving rural children and the low federal reimbursement rate for the lack of summer lunch service. In 2003, the average reimbursement rate is $2.55 per lunch, although some rural areas are entitled to slightly more, FRAC spokeswoman Crystal FitzSimons said.

The Washington-based group estimated that 3.8 million more children could be reached if every state performed as well as the top states.

According to FRAC, the five top performing states in 2002 were California, which got summer lunches to 42.3 percent of students who ate subsidized lunches at school; Delaware, with 36.1 percent; New Mexico, with 35.1 percent; Nevada, with 33.9 percent; and the District of Columbia, with 33.6 percent.

Overall, 27 states had increases of more than 3 percent in the number of summer lunches they were serving between 2001 and 2002. Fourteen had at least a moderate decrease, while 10 showed little change.

The program eases paperwork and guarantees the maximum reimbursement rate for participants. FRAC said participation grew 8 percent in those states between 2000 and 2001, although the rate increased only 1 percent between 2001 and 2002.

Children are eligible for free or reduced-price lunches if their family income is at 185 percent of the poverty rate or worse. The poverty level was $18,100 for a family of four in 2002.