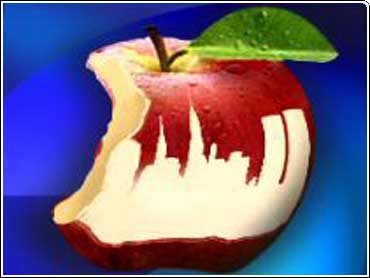 (CBS/AP) GLASSBORO, N.J. - A southern New Jersey teacher who admitted lying about her credentials because she was desperate for a job has been stripped of the teaching certificates she legitimately held.

Karen Ledden told the state's education Board of Examiners that she presented a fake credential during a job search because her husband was unemployed and her son's medication was expensive.

Ledden had gotten a second job in the Glassboro School district in the last school year based on a forged credential that showed she could teach students with disabilities.

She actually only had licenses to teach students without disabilities.

The Courier-Post of Cherry Hill reports the 20-year teaching veteran gave up the new position and her other one as an aide, too, after the deception was discovered.