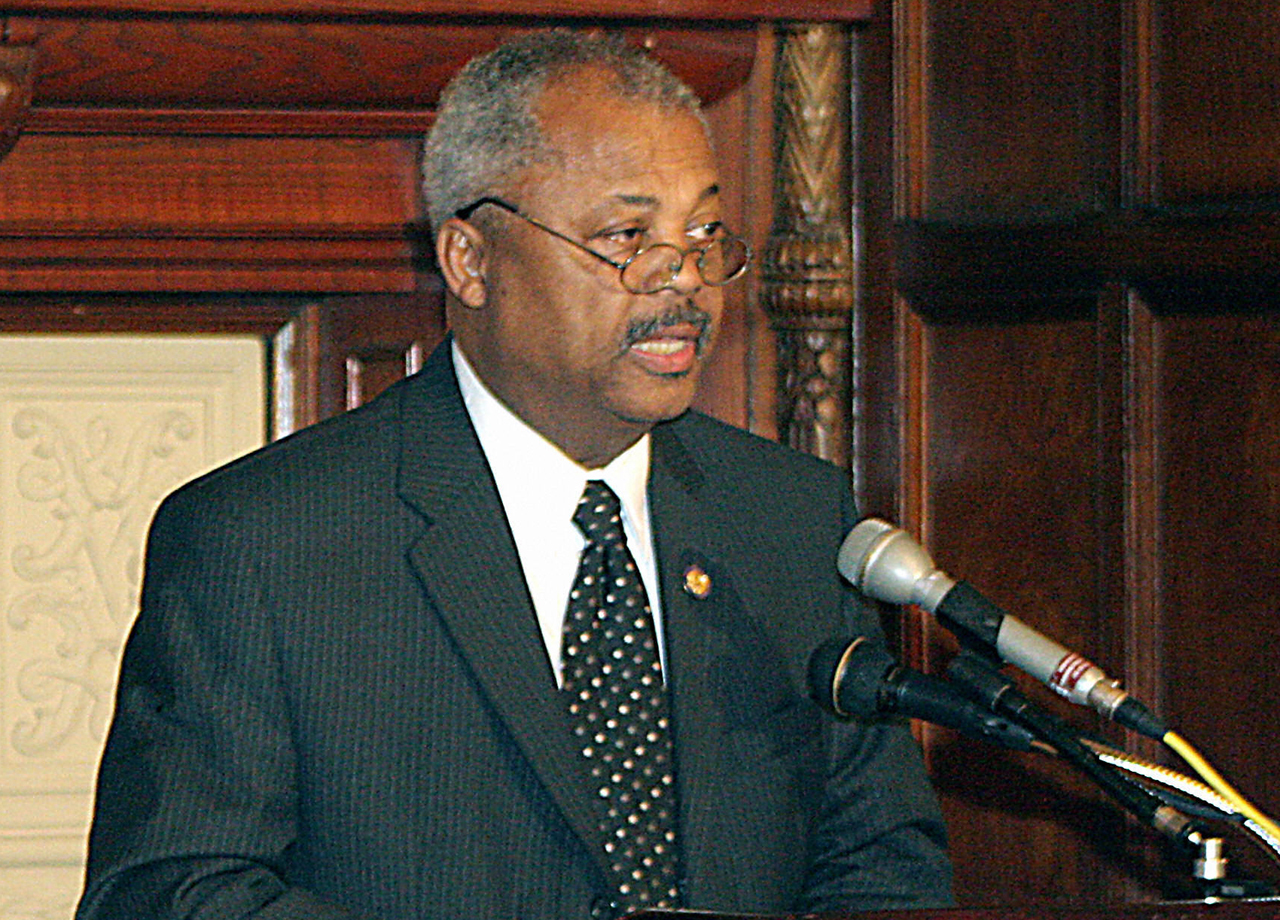 (CBS News) Rep. Donald Payne, who has represented New Jersey for 23 years and who was the state's first African-American Representative, has died. He was 77.

The congressman's Newark office confirmed his passing Tuesday, first reported by the Star-Ledger.

Payne, who was planning to run for a 13th term, announced last month that he had colon cancer. First elected to Congress in 1988, the Democrat was former chairman of the Congressional Black Caucus and a member of the House Democratic Leadership Advisory Group.

He was known for his advocacy of education and was active in foreign policy. Payne was instrumental in the fight against HIV/AIDS and malaria in Sub-Saharan Africa, and wrote the Sudan Peace Act. He was also a strong supporter of the Northern Ireland peace process.

The Star Ledger reported that Payne's health took a turn for the worse last week after battling colon cancer for several months. He was hospitalized in Georgetown, then flown to St. Barnabas Hospital in Livingston, N.J.

Born in Newark, Payne was a graduate of Seton Hall University, a teacher and an insurance executive, and was the first African-American National President of the YMCA.

His family has had a strong political imprint: His brother, William, is a former state assemblyman; his son, Donald Payne Jr., is Newark's City Council president.

"He's had a tremendous impact on the state, country and the world," William Payne told the Star Ledger.

A widower, Payne is survived by three children, four grandchildren, and one great-grandchild.