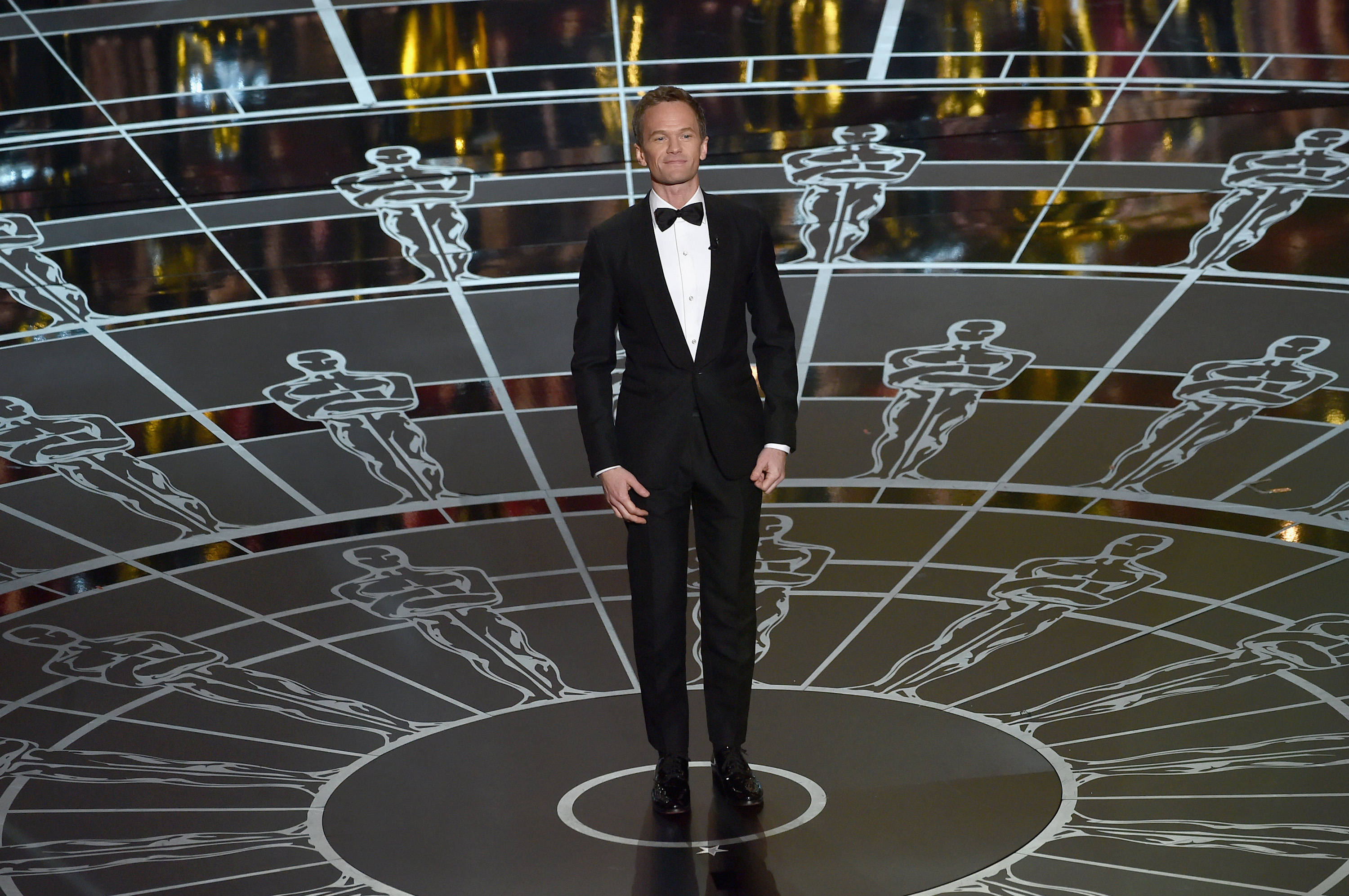 An estimated 36.6 million people watched the Academy Awards telecast on ABC, a drop of 16 percent from 2014.

The Nielsen company said Monday that the Oscars viewership was its lowest since 2009, when "Slumdog Millionaire" was named best picture and 36.3 million people watched.

Last year's Oscars, hosted by Ellen DeGeneres, reached 43.7 million and had the biggest audience for the annual awards show since 2000.

This year's show, hosted by Neil Patrick Harris, featured a number of movies that were not big box-office winners and faced controversy over lack of ethnic diversity among its nominees.