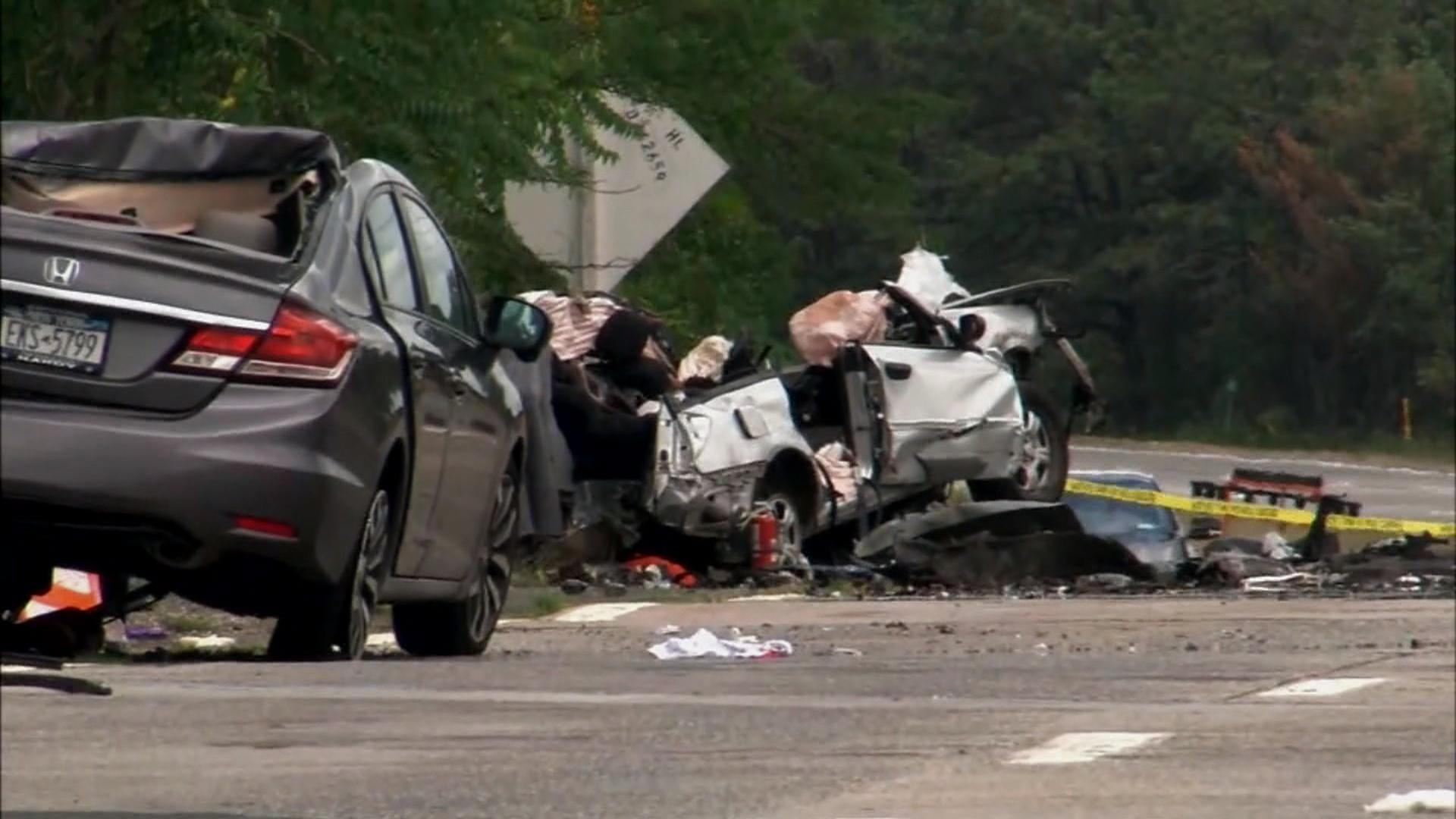 The final tally of 35,092 deaths released Monday by the National Highway Traffic Safety Administration is 0.5 percent lower than the 7.7 percent estimated increase released in July.

NHTSA said the final numbers are still the largest single-year increase since 1966. Officials attribute the rise to more drivers on the road.

“We must do more to prevent these 100 percent preventable tragedies,” said MADD National President Colleen-Sheehey-Church in a statement. “Losing 10,265 people is completely unacceptable, and we must double down on our Campaign to Eliminate Drunk Driving – MADD’s blueprint for a nation of No More Victims.”

The Obama administration responded to the latest numbers with a “call to action,” asking researchers, safety experts, data scientists and others to find new ways to prevent traffic deaths.

The National Safety Council has said that its preliminary estimates for the first six months of 2016 show the trend increasing, with fatalities up 9 percent.