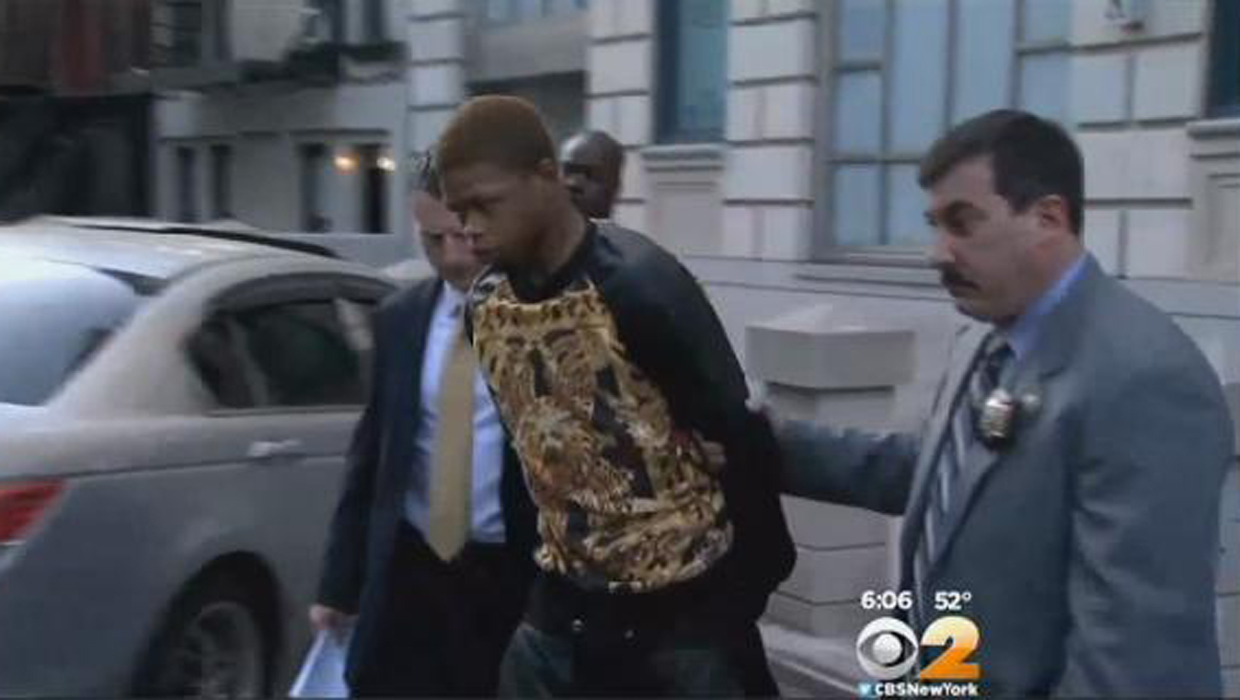 NEW YORK - A 20-year-old charged with fatally beating a grandfather in New York City is set to appear in court on Wednesday, reports CBS New York.

Jamie Pugh was arrested Tuesday and charged with second-degree murder, attempted robbery and assault in connection with last week's attack on 68-year-old Ruan Wen Hui, according to the station.

Police said Hui was walking in the city's East Village neighborhood around 9 p.m. Friday when Pugh allegedly tried to rob him. Authorities said that the suspect has a long criminal record. According to police, Pugh grabbed Hui and pushed him against a wall, then repeatedly punched and kicked him in the head after the victim fell to the ground.

Hui died from his injuries the next day at Bellevue Hospital, the station reports. The brutal attack was caught on surveillance video.

"Nobody can believe that this kind of person lives in this world, in this community," Michelle Ruan, the victim's daughter, told CBS New York. "We do not understand why he was so angry."

Police said Pugh briefly spoke to Hui before assaulting him, but the victim did not comply with his demands because he could not understand him. Ruan said her father was a Chinese immigrant who spoke no English.

Police said they were able to identify Pugh after getting a call from a tipster.