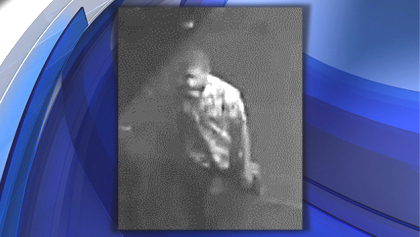 NEW YORK - Police are searching for the man responsible in the deadly attack on a 68-year-old man in New York City, reports CBS New York.

Ruan Wen Hui was brutally beaten in New York's East Village around 9 p.m. Friday, police said. The incident was captured on surveillance video and shows a male suspect approaching Hui, yelling at him and then throwing him against a wall, according to CBS New York. Authorities said that the suspect then punched and kicked the victim in the head before walking away.

Hui died on Saturday at Bellevue Hospital, the station reports. Crime Stoppers is offering a $2,000 reward for information leading to the arrest and conviction of his attacker.

"The guy didn't even take money or anything. It was just stupid violence," one man, a neighbor of the victim, told CBS New York.

The station reports Hui was a married father to three grown daughters and had just dropped his grandchildren off at home when he was attacked.

"I couldn't believe that this happened to my father because my father is a very good man," said Hui's youngest daughter, who asked not to be identified. "He always helps people and he always smiles. Everybody thinks that he's the best person in this world.... If you [the suspect] have a good heart, you should show up and you should pay for this."