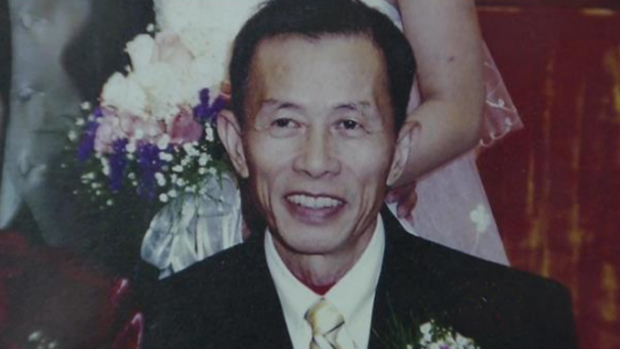 NEW YORK - A suspect has been taken into custody in connection with the beating death of a man in the East Village neighborhood of New York City, sources tell CBS New York.

Ruan Wen Hui, 68, was walking along the street around 9 p.m. Friday when he was attacked, police said.

Surveillance video of the incident shows the suspect approaching Hui and yelling at him before throwing him against a wall. The suspect then punched and kicked Hui in the head before walking away, police said.

Hui was taken to Bellevue Hospital where he died of his injuries the next day.

The suspect, a 20-year-old man, was arrested early Tuesday, sources told the station.

The motive for the attack is believed to be an attempted robbery, the sources said.

Hui was a married father of three grown daughters. The daughters said their father, a Chinese immigrant, spoke no English. The retired garment factory worker had just dropped his grandchildren off at home when he was attacked, according to the station.

Crime Stoppers had been offering a $2,000 reward for information leading to an arrest and conviction. Sources said they made the arrest after getting a call from a tipster.