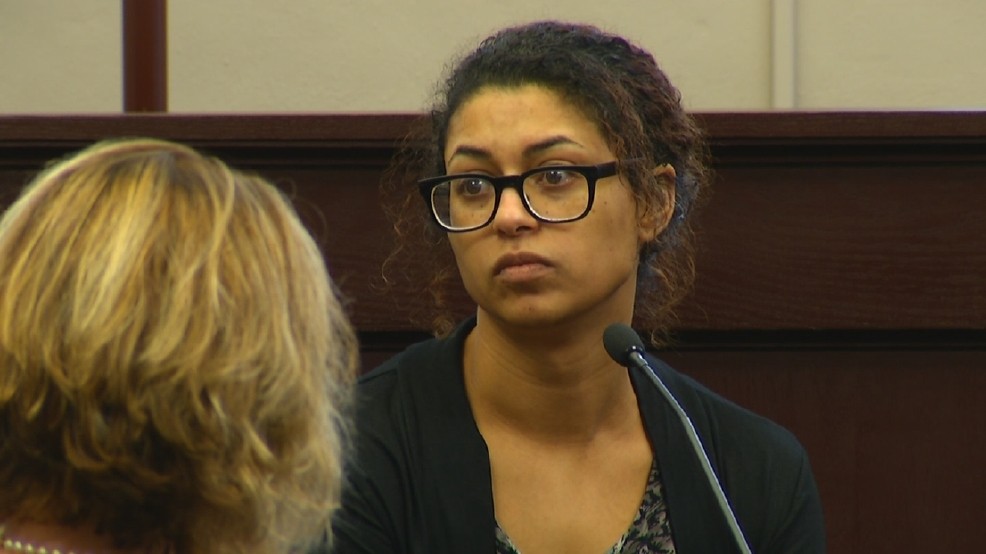 UTICA, N.Y. -- A woman accused of taking part in a 14-hour group beating that killed one of her half brothers and injured another during a church counseling session was convicted on Tuesday of manslaughter and assault but was acquitted of murder.

Oneida County Judge Michael Dwyer acquitted Sarah Ferguson of the most serious charge she faced, second-degree murder, saying prosecutors had not proved that she knew 19-year-old Lucas Leonard could or would die after she pummeled both brothers' groins with an electrical cord at the Word of Life Christian Church in October.

Ferguson, among nine relatives and church members charged in the case, testified last week that the brothers admitted during the counseling session to molesting her children. Ferguson, who had waived her right to a jury trial, left the courtroom Tuesday without saying anything.

The judge said he "did not believe very much of her testimony."

"Sarah Ferguson ... testified that after the beating she saw both boys standing and that they looked OK to her," the judge said while explaining his verdict. "She also testified that she did not think that they needed medical attention."

District Attorney Scott McNamara said Lucas Leonard and his younger brother were ordered during the beating to repent a variety of sins, which included using a voodoo doll. Police have said there's no evidence to support the sex abuse claim and the church's pastor called the counseling session after the brothers discussed leaving the secretive church.

Lucas Leonard died slowly after collapsing and losing consciousness as blood from a cut to his penis saturated his left pants leg and sneaker, McNamara said during the trial. His younger brother, 17-year-old Christopher Leonard, was hospitalized for a week with life-threatening damage to his kidneys and injuries to a lung, the prosecutor said.

Ferguson was the first to stand trial. The victims' and Ferguson's parents, Deborah and Bruce Leonard, have pleaded guilty to assault.

The judge on Tuesday continued a gag order in the case, saying he did not want attorneys' comments to interfere with the six pending cases, expected to be tried in the fall.

The remaining defendants face varying counts of murder, manslaughter, kidnapping, assault and gang assault. They include Tiffanie Irwin, the pastor of the family-run congregation, which operated from a former school that also served as a communal home for several members.

The judge found the 33-year-old Ferguson guilty of two counts of gang assault, two counts of assault and one count of manslaughter. The charges carry potential prison terms of up to 25 years when she's sentenced in September.