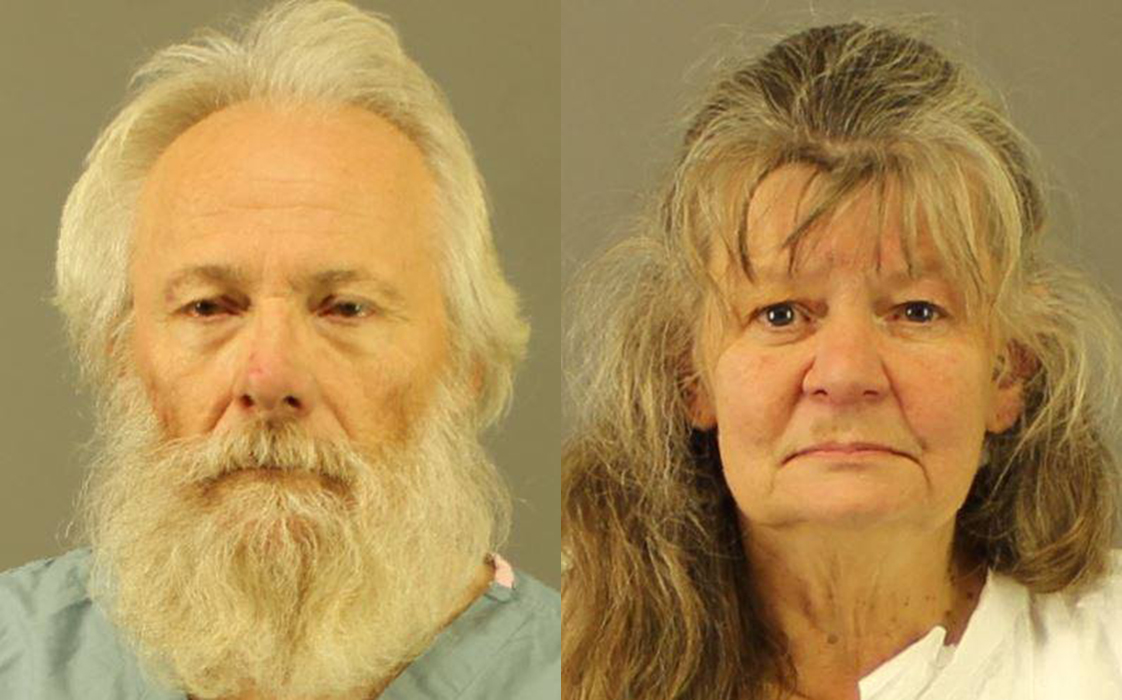 NEW HARTFORD, N.Y. -- Brutal beatings that left one teenager dead and his brother seriously injured Monday at a New York church were part of what members considered a "counseling session," according to police.

New Hartford Police Chief Michael Inserra said Wednesday that both Lucas and Christopher Leonard were subjected to hours of physical punishment at the Word of Life Church "in hopes that each would confess to prior sins and ask for forgiveness."

Inserra says investigators are still looking into what the supposed sins were. He said there's no indication, at this point, that the issue was sexual assault.

Six church members, including the victims' parents and sister, are now locked up on charges they assaulted the two young men on Sunday night.

Bruce Leonard, 65, and Deborah Leonard, 59, of Clayville, were charged with first-degree manslaughter in the death of their son Lucas, said Lt. Timothy O'Neill of the New Hartford Police Department. O'Neill said Lucas Leonard died Monday after he was beaten the night before at the Word of Life Church in New Hartford, which is 80 miles northwest of Albany.

He was said to have "died a violent death over several hours."

Police did not reveal if any weapons were used, but did say "feet and fists were involved."

The six church members were arraigned Tuesday and sent to Oneida County Jail. At the arraignment, it was revealed that both teens suffered injuries to their abdomens, genitals, backs and thighs. Bail for the Leonards was set at $100,000 each and for the four other defendants at $50,000 each. All pleaded not guilty.

Oneida County District Attorney Scott D. McNamara indicated Wednesday during a phone call with 48 Hours' Crimesider that the location of the attack on Lucas Leonard, at the Word of Life Church, was not incidental. He declined to comment on a motive or other details of the case. McNamara said a preliminary hearing for all six defendants is scheduled for Friday.

The assault has left the central New York community stunned. Tara Litz lived next door to the church for ten years.

"We always joked around and said they were a cult, which now we're believing that they probably were," Litz told CBS News correspondent Michelle Miller. "Just the odd behavior. It's a gated community -- You line up in a row, they all go in together, the gates close."

A neighbor of the teenage brothers says they were not allowed to do "normal" kid things.

Nicole Howard says Christopher and Lucas Leonard weren't allowed to have sleepovers. The 31-year-old, who says grew up six houses away from the Leonards, says the family was very religious and the children were forced to read the Bible two hours each day.

The investigation began at about 12:30 p.m. Monday when family members brought Lucas Leonard to a hospital, where he was pronounced dead. Investigators determined that the Word of Life Church was the scene of the death, and the building was surrounded by special operations teams from state and local police agencies.

Police eventually entered the church, a three-story brick building on a residential street that originally housed a school. Several church members were interviewed, and several children were turned over to child welfare officials.

It took time to find Christopher inside the church, according to officials. He was on the second floor and was not making himself known. Family members did not say where he was.

In addition to the Leonards, police arrested David Morey, 26, of Utica; Linda Morey, 54, of Utica; Sarah Ferguson, 33; and Joseph Irwin, 26, who lives in the church building.

Ferguson is the victims' sister, according to police.

Bruce Leonard's lawyer, Don Gerace, said his client will not be able to make the $100,000 bail. He said it was too early to comment on details of the case.

"We expect to learn more about the evidence and charges at that time," Gerace said of the upcoming hearing.