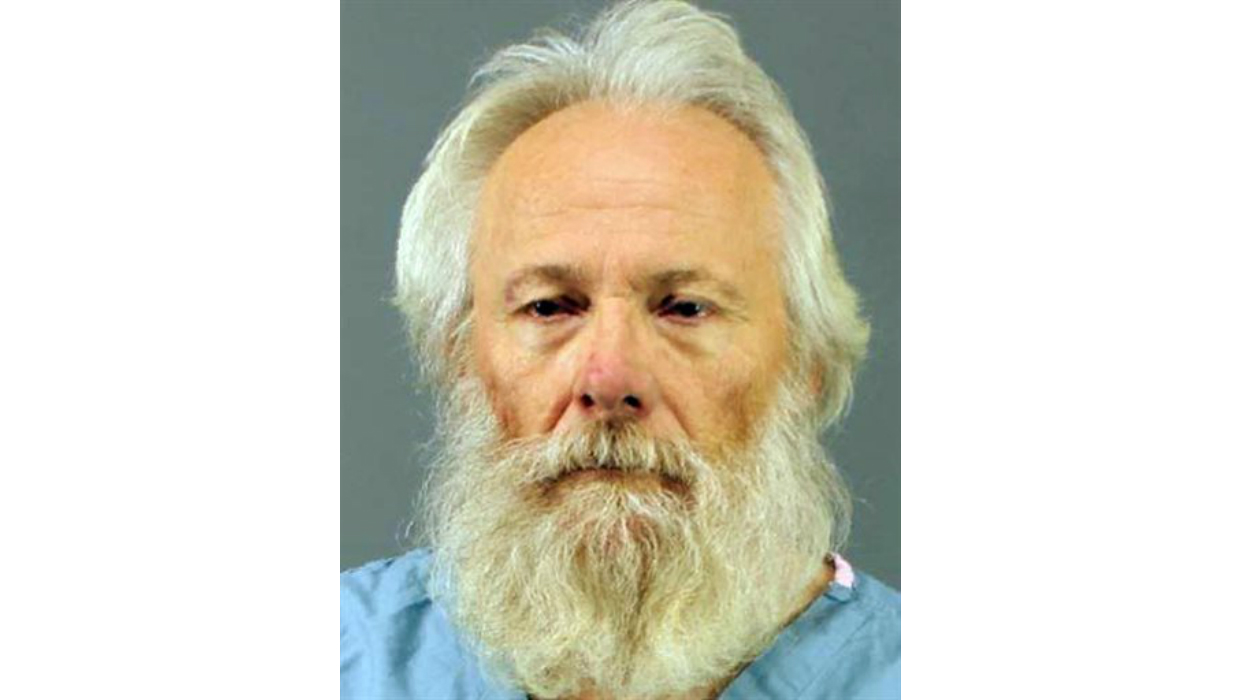 UTICA, N.Y. -- The father of a 19-year-old beaten to death during a church counseling session pleaded guilty Wednesday to his role in the attack, describing how he whipped the teenager and a younger son with an electrical cord during a group assault that authorities have said went on for 14 hours over two days.

Bruce Leonard wobbled and cried and at times had to sit down during an appearance in Oneida County Court, where he pleaded guilty to first- and second-degree assault the day before he was to stand trial on a more serious murder charge.

His wife, Deborah Leonard, pleaded guilty to assault in December.

As part of his plea, Bruce Leonard, 66, will have to testify against the seven remaining defendants. They include his step-daughter and the church's leaders, who are awaiting trial for the session that killed Lucas Leonard and injured 17-year-old Christopher Leonard last October.

The victims were pummeled for hours in the torso and genitals. Lucas Leonard was pronounced dead at a hospital, where medical staff who first saw the bloodied teenager initially believed he had been shot.

Authorities have said the boys were being punished for considering leaving the secretive Word of Life Christian Church, in New Hartford, a family-run congregation that was largely a mystery to its neighbors and others.

In court Wednesday, Leonard acknowledged that a church member raised the idea that Lucas Leonard had molested children, but neither the father nor prosecutors confirmed such abuse took place. Police have said there is no evidence to support the claim.

The boys' half-sister, Sarah Ferguson, is scheduled to be tried on murder and other charges during a non-jury trial beginning Thursday. The other defendants are expected to be tried in September on varying counts of second-degree murder, manslaughter, kidnapping, assault and gang assault. They include pastor Tiffanie Irwin, who Deborah Leonard said was viewed as a prophet, Irwin's mother, Traci Irwin, and Tiffanie's brothers Joseph and Daniel Irwin. Mother and son church members, Linda and David Morey, also are charged. All have pleaded not guilty.

Bruce Leonard is expected to be sentenced to a total of 15 years in prison.