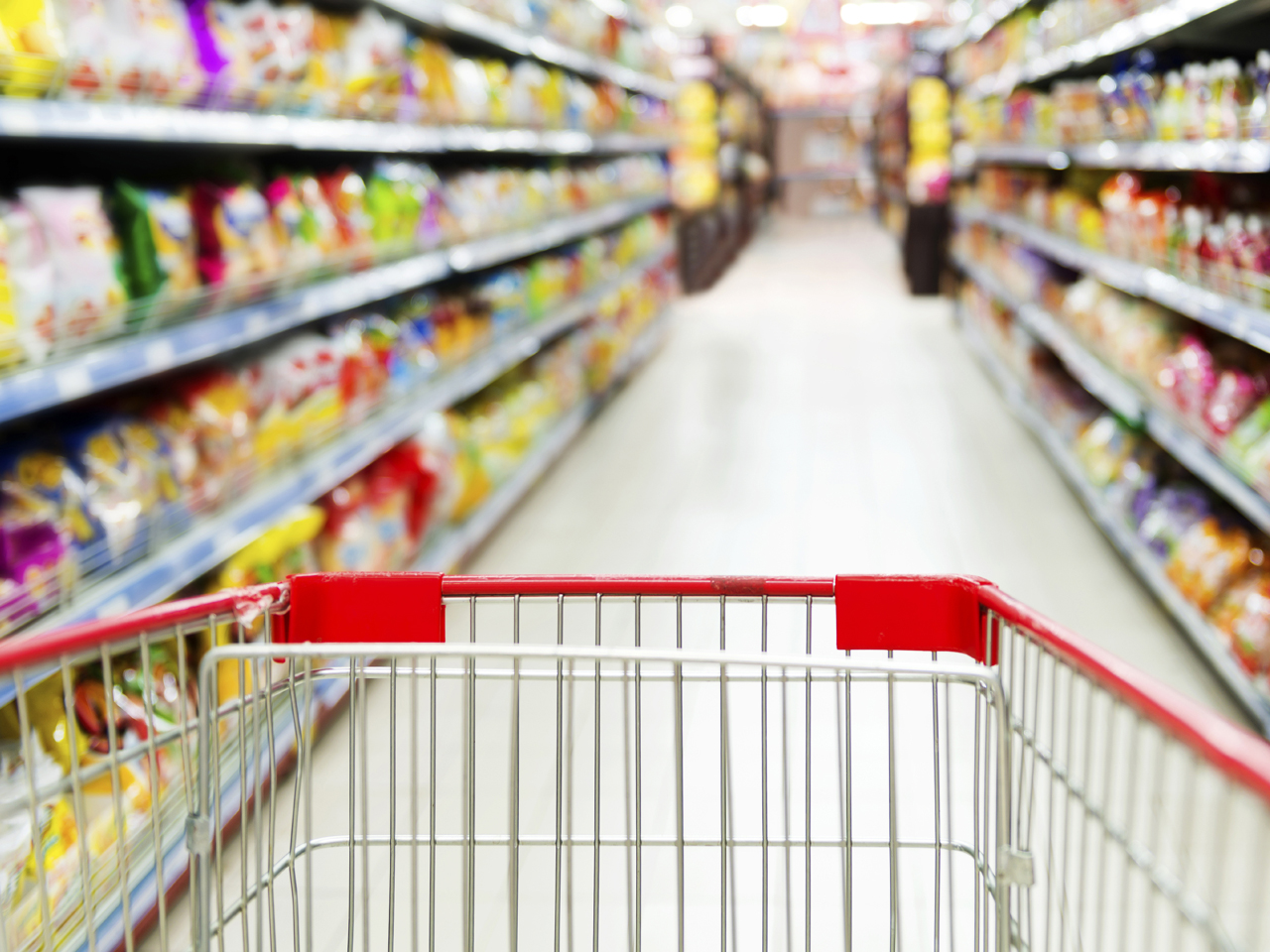 At the start of the New Year, many people feel compelled -- and motivated -- to improve their diet and health. But even though this resolution is popular, a new study finds evidence that people aren't living up to it. In fact, it turns out that Americans buy greater quantities of high-calorie foods in January through March than any other time of the year.

A study published Tuesday in the journal PLOS ONE found, as expected, that people spend more on food overall during the holiday season -- from Thanksgiving to New Year's Eve.

However, it turns out shoppers buy the greatest amount of food after the New Year, not during the holidays. This amounts to 9 percent more calories than average.

The lead author of the study, Lizzy Pope, PhD, a post-doctoral researcher at Cornell University's Food and Brand Lab who is also affiliated with the University of Vermont, said that while the study shows people make an effort to be more mindful about the types of foods they choose to buy and eat, many actually purchase fruits and veggies in addition to -- not instead of -- cookies, chips and other junk.

The researchers split their data into three periods of time: July to Thanksgiving provided a baseline for regular shopping behavior; Thanksgiving to New Year's, when many indulge in holiday treats; and New Year's Day through March, when consumers aim to clean up their act. Foods were either put in a category of healthy or not healthy.

"Despite New Year's resolutions to eat healthier, people tend to hang on to those unhealthy holiday favorites and keep buying them in the New Year," coauthor Drew Hanks, a post-doctoral researcher at Cornell and affiliated with Ohio State University, said in a press release.

To remedy this common problem, the researchers recommend people write out a shopping list before stepping foot in the grocery store. This may help curb the temptation to purchase snack foods that are chock full of empty calories.

Another helpful tip: use two grocery baskets -- one to fill with healthy foods and the other for nonessential items. This strategy may help shoppers think twice before buying.