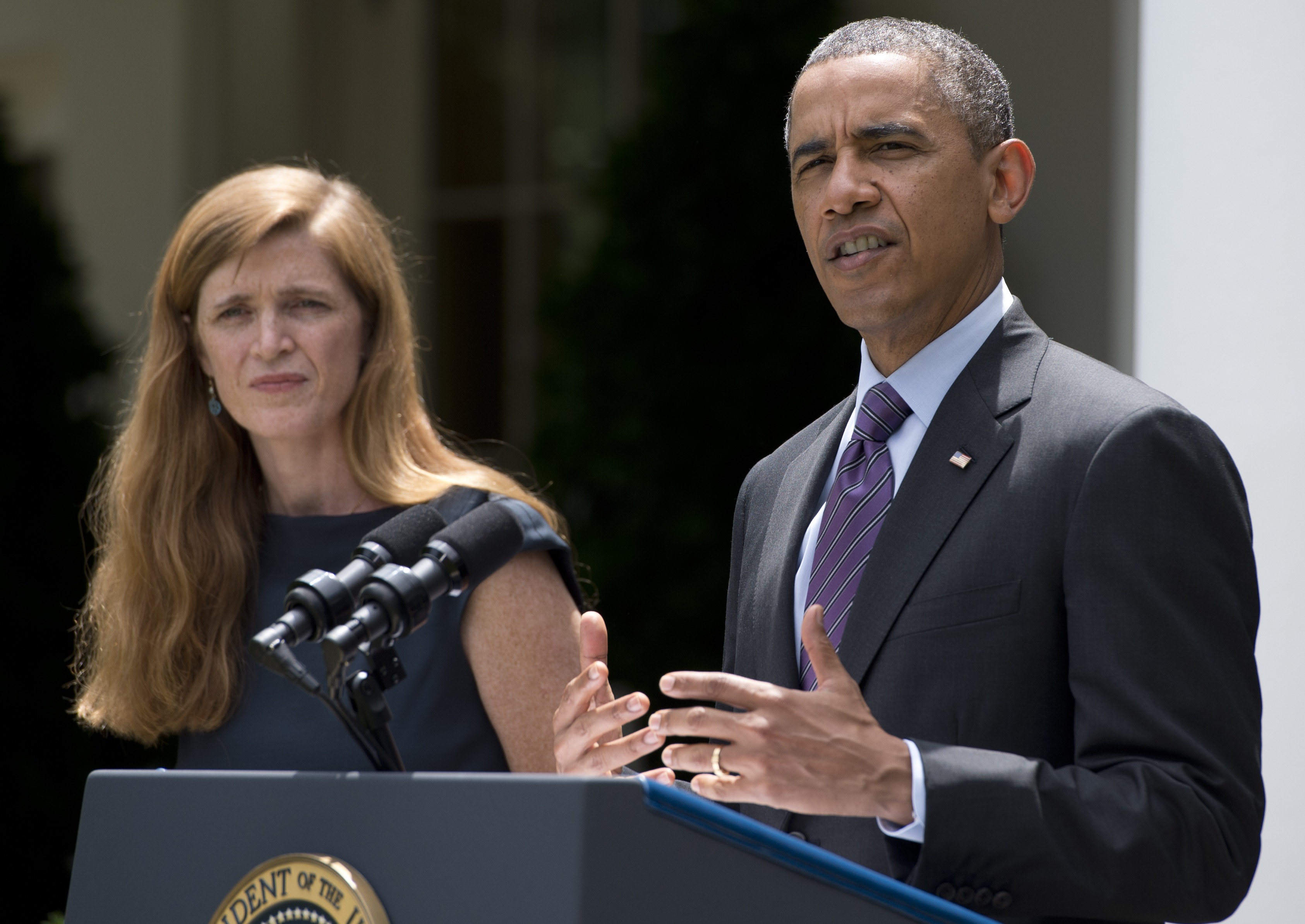 In announcing his selection of former aide Samantha Power to succeed Susan Rice as U.S. Ambassador to the United Nations, President Obama didn't mention one of the best perks that goes with the job: A penthouse atop one of New York's grand hotels.

On the 42nd floor of the Waldorf Towers on Park Avenue is the lavish apartment that serves as the official residence of America's Permanent Representative to the U.N.

"The residence overlooks St. Patrick's Cathedral on Fifth Avenue and the Chrysler Building in the distance," writes one-time occupant of the apartment Bill Richardson, who served as U.S. Ambassador to the U.N. from 1997-1998 during the Clinton Administration.

He called it "a grand apartment." In his book "Between Worlds: The Making of an American Life," Richardson writes that the Ambassador's residence was across the hall from the Royal Suite, where the Duke and Duchess of Windsor would stay during their visits to New York.

According to Richardson, former U.N. Ambassador Adlai Stevenson (1961-1965), turned down the offer of a house on Manhattan's posh Sutton Place to serve as the official residence, "apparently preferring Room Service at the Towers."

After Stevenson turned down the Sutton Place location, it was offered to the United Nations. Richards writes it is now the residence of the U.N. Secretary-General.

Richardson followed Madeleine Albright in the job of U.N. ambassador and took over the prized apartment from her when she became Secretary of State - a job that does not provide the occupant with an official residence.

"There's a plaque dedicated to Albright at the entrance to the Waldorf Towers," writes Richardson.

In Albright's book, "Madam Secretary," she also writes fondly of the N.Y. apartment she occupied as U.N. ambassador.

"There's a gold eagle over the apartment's front door." She describes the apartment interior as spacious and trumpets "postcard views" of New York City.

Other former U.N. ambassadors also enjoyed that apartment. John Bolton, who served President George W. Bush as envoy to the U.N. by way of a recess appointment, revealed that the ambassador's apartment came "complete with a security guard outside the entrance, and a full-time staff who were to prove most helpful."

In his book "Surrender is not an Option: Defending America at the United Nations," Bolton writes of hosting diplomatic dinners at the apartment that helped him make the case for U.S. policies.

Ambassador Rice now has but a few weeks to vacate the apartment. Her appointment to be national security adviser may be a promotion, however it doesn't come with an official residence.