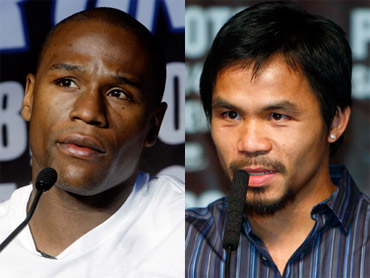 Al Qaeda's No. 2, Ayman al-Zawahri, has released a new video disparaging the U.S. concept of reform and condemning the assaults on women during anti-government demonstrations in Egypt last month, the pan-Arab TV channel Al-Jazeera said Friday.

Al-Jazeera showed a portion of the tape with the newscaster saying that al-Zawahri cast doubt on the possibility of change through peaceful demonstrations.

In the brief clip aired without audio, al-Zawahri appears sitting before a plain backdrop with an automatic weapon next to him. He is wearing a white turban and black and white robes. At one point, he glanced to the left at something off-camera.

The station said it would air the tape later Friday night.

Al-Jazeera spokesman Jihad Ballout said the station received the tape on Friday, but would not provide details.

"We don't really discuss how we got the tape," Ballout said. "It has gone through the normal process of verification and editing and so forth."

Al-Zawahri is the deputy of Osama bin Laden in the al Qaeda terror network. He is an Egyptian-trained doctor who served time in prison in Egypt for Islamic militancy. After his release, he moved to Afghanistan where he merged his militant faction with bin Laden's in the late 1990s.

In February, Al-Jazeera broadcast a videotape purporting to show al-Zawahri denouncing U.S. calls for reform in the Middle East and urging the West to respect the Islamic world.