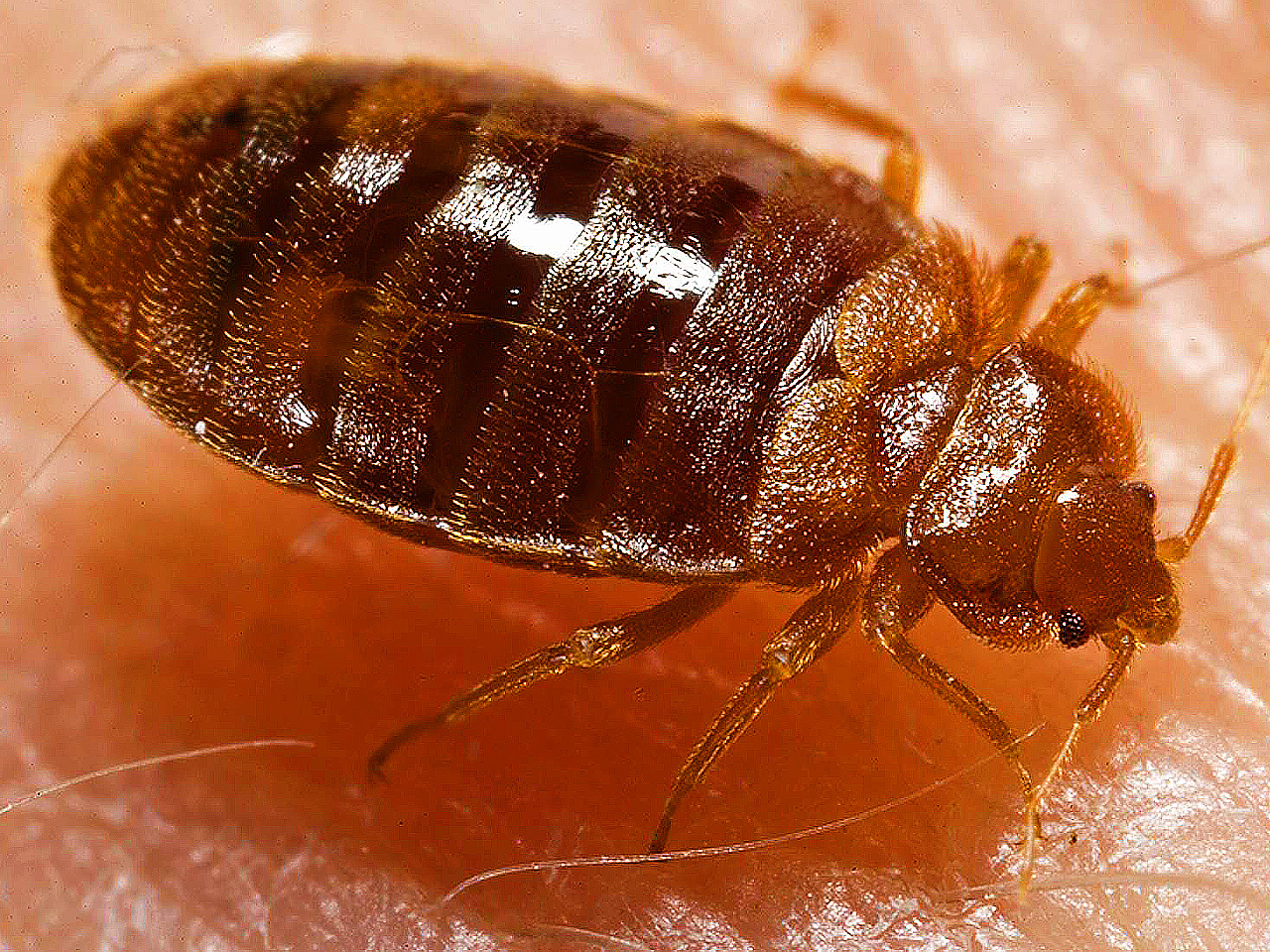 Not to give anyone the willies, but a recent study of New Jersey apartments turned up bedbug infestations in about 1 out of every 8 apartments. In almost half of homes, the residents had no idea they were roommates with the critters.

The study, by researchers from Rutgers, looked at bed bug prevalence in 2,372 low-income apartments within 43 buildings in four New Jersey cities. To assess the bug situation, they relied on a combo of interviews with the apartment residents, visual inspections, and bedbug traps.

Infestation rates varied from building to building, but in the four cities -- Bayonne, Hackensack, Irvington, and Paterson - infestations ranged from 3.8 to 29.5 percent, with an average rate of bedbug infestation at 12 percent.

Beds were - appropriately -- the biggest bedbug sanctuary, while sofas and upholstered chairs were runners up.

African-American residents were more affected than white residents, and women reported bedbug bite symptoms more often than men. And buildings with a high turnover had a higher bedbug infestation count.

Over the past 15 years, there's been a resurgence of the pest that experts can't quite explain, but it may be due to a mix of factors, including an uptick in international travel, a lack of awareness, poor monitoring and management tools, and insecticide resistance, the authors of the study, published in the Journal of Medical Entomology, said.

"Bedbugs have been a major problem in the US from about 2004 and have been steadily growing and spreading throughout society. But from the early 2000s, even the late 1990s up through 2008, this was largely a middle and upper class problem," said study co-author Rick Cooper, a visiting professor at Rutgers University, who noted that only more recently have they become a problem in lower socioeconomic housing.

The study authors said that people who did recognize that they had infestations often used the wrong tools to fight the problem, with 59 percent relying on ineffective insecticides instead of calling on a professional pest control service.

A third of those affected did not wash bedding in hot water frequently even though it can help fight bedbug problems.

Even people who were bitten didn't always take action. Overall, 68 percent of the residents reported symptoms yet 32 percent did not report symptoms after being bitten, the authors wrote.

Cooper told CBS News the highest infestation rates tend to occur in senior high rise buildings. "Seniors are the least likely demographic to recognize they have a bedbug problem," he said.

It may be due to poorer vision, the stigma of having bedbugs, and the fact that seniors experience less symptoms when bitten. "Seniors are the least likely to react to bedbug bites. Only about 60 percent of seniors who are bitten develop bite symptoms," Cooper said.

Bedbugs can rapidly spread to neighboring units and cause high infestation rates in multi-unit dwellings, the researchers said, and landlords and apartment managers need to stem problems by performing regular large-scale inspections and using effective treatments where issues exist.