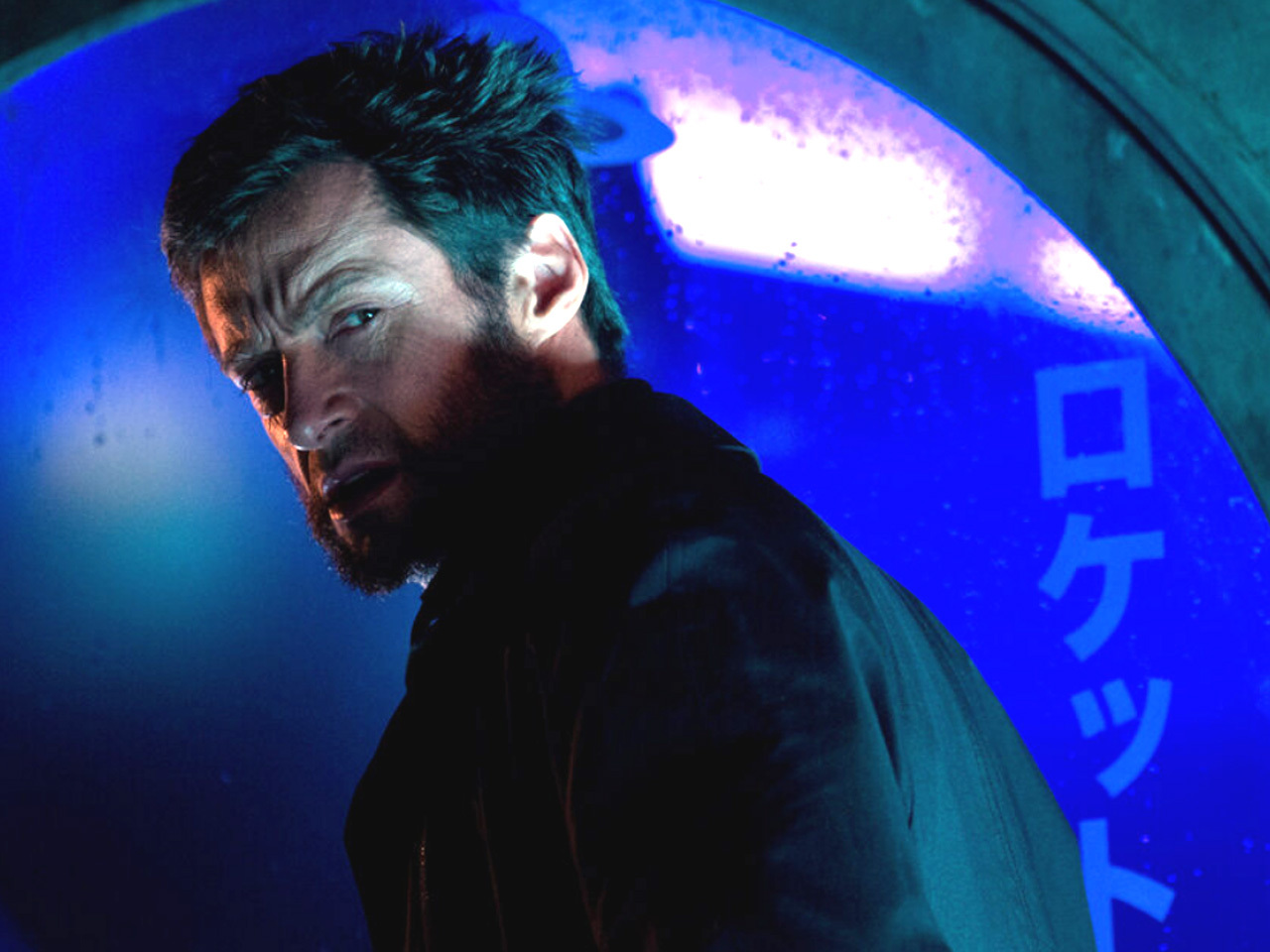 Hugh Jackman is looking sharp as clawed mutant Logan (a.k.a. Wolverine) in a new image from the upcoming "X-Men" sequel.

The latest still from "The Wolverine" debuted on the movie's official Facebook page Wednesday, so far gathering more than 6,500 "likes" on the social networking site.

"The past is always behind you, but the memories still remain," reads the caption for the new image in which Jackman appears with the background lit with Japanese lettering, a nod to the film's setting.

"The Wolverine" is told mostly through flashbacks as Logan reflects on his troubled past in Tokyo following the death of Jean Grey. This is Jackman's sixth time playing the role on the big screen.

James Mangold, known for films such as "Walk the Line" and "Girl, Interrupted," serves as the film's director.

"The Wolverine" isn't the only chance audiences will have to see Jackman return to the superhero role. There are also plans for Jackman to star in the franchise mash-up, "X-Men: Days of Future Past," which is expected to come out in the summer of 2014.

"The Wolverine" has already finished shooting and hits theaters on July 26, 2013.

Spoiler alert: Famke Janssen makes a brief cameo in "The Wolverine" resurrecting her Jean Grey character who "died" in "X-Men: The Last Stand."