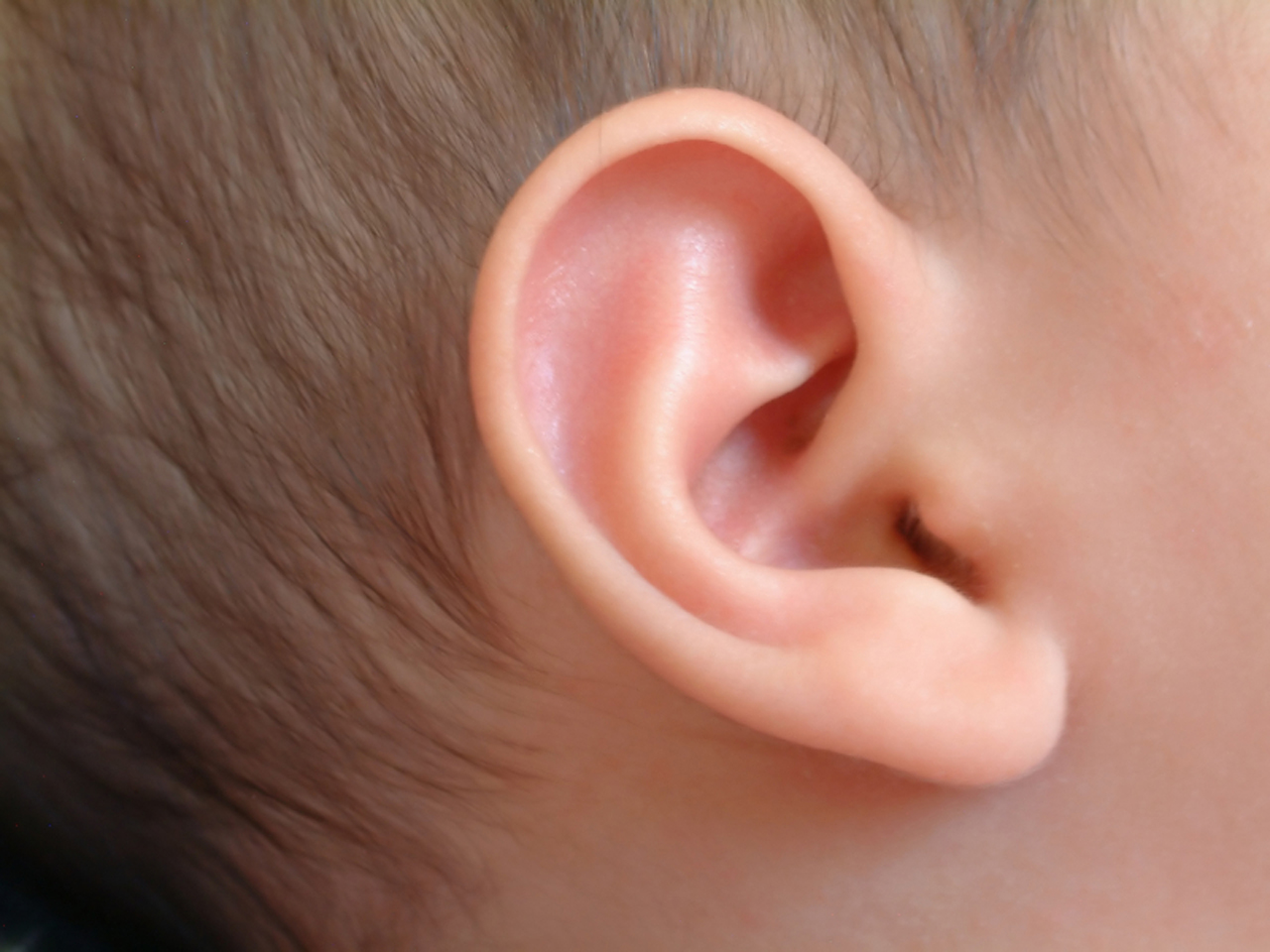 Placing ear tubes in children with frequent ear infections is the most common outpatient surgery performed on kids. However, the American Academy of Otolaryngology-Head and Neck Surgery is now saying that the devices could be overused.

The association released the first guidelines on ear tubes, medically known as tympanostomy tubes, for children between 6 months and 12 years on Monday.

About 667,000 ear tubes are put in each year, according to the American Academy of Otolaryngology-Head and Neck Surgery. By the age of 3, one out of 15 children will have tubes in their ears.

The tubes, which are about 1/20th of an inch wide, are placed inside the ear drum to relieve fluid (known as otitis media with effusion or OME) from the middle ear. The procedure is done on patients who have frequent ear infections or ear infections that do not resolve even with antibiotics. Left untreated, ear infections can lead to hearing loss and problems with speech development, the Mayo Clinic pointed out.

Most ear tubes will fall out within six to 12 months, and the holes will close on their own, according to the Mayo Clinic. In some cases, more surgery is required to remove the tubes at a later date and close the surgical site.

The guidelines now suggest that children who have frequent ear infections but do not have fluid behind their ear should not be candidates for the procedure. Those who have fluid in their ears for less than three months also should not be considered. The association wrote that the fluid often resolves itself on its own, even after an extended period of time.

"That's different than what's being done in a lot of practices," Dr. Richard Rosenfield, chairman of otolaryngology at SUNY Downstate Medical Center in Brooklyn, N.Y., said to NPR. He chaired the guideline committee.

If the child has fluid for longer than three months, they should get a hearing test. Ear tubes should only be offered to children who have hearing difficulties and fluid in both ears for longer than three months. If the child has fluid in one ear and additional attributable problems, including balance (vestibular) problems, poor school performance, behavioral problems, ear discomfort, or reduced quality of life, doctors should consider the ear procedure.

In addition, children who have the tubes and swim do not need ear plugs or neoprene headbands. A 2005 study showed that the tubes are so tiny that water will only enter if the child swims below six feet deep.

"They can swim, bathe, jump in the pool, go to the beach. You don't need to keep water out of the ears," Rosenfield explained.