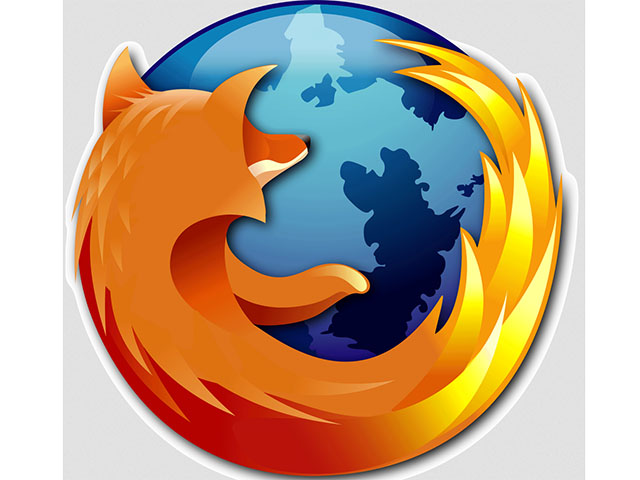 Mozilla releases updates to Firefox so frequently that finding a new version of the popular browser on your desktop is generally something of a non-event. Updates are typically minor and largely unobtrusive. That was hardly the case with Firefox 29, however. It's the Firefox update that set the Internet on fire.

Firefox users took to online forums to complain about the update in droves. So what was wrong with the new version?

It depends on your perspective. Most of the improvements are a step forward for what has traditionally been a functional, but unattractive, browser. The single most obvious change, for example, is the shape of the tabs -- they're now curved even more gracefully than Chrome's tabs.

Then there's the menu. Firefox now places the menu on the right side of the window (which standardizes it with the placement of the menu in both Internet Explorer and Chrome). Moreover, it's now a hamburger-style menu (three short horizontal lines), which should make it easily recognizable to folks migrating from Chrome. The menu itself is easy to navigate thanks to a grid of straightforward text and icon options.

The forward and back navigation buttons have gotten a facelift. The forward button, which was previously greyed out when there was nowhere to go with it, now disappears entirely when it isn't needed. Bookmarking is also very cool. You can now bookmark the current page with one click, and an animation confirms the page has been saved. A second click opens the bookmark manager, where you can fine-tune the bookmarks.

All of this amounts to a real improvement in aesthetics and usability for a browser that is battling the more attractive Chrome for second place after Microsoft's Internet Explorer.

That said, the changes are not proving popular with many Firefox users. TopTechNews reports widespread customer dissatisfaction with the new browser's look and feel, and sites as varied as Lifehacker and Komando.com have published articles explaining how to roll back the appearance of the browser.

And while efforts like a petition to "Bring back the old Firefox" features aren't getting much traction, you're not out of luck if you do prefer the previous version of the browser. You can get the best of both worlds -- security, performance and feature improvements in Firefiox 29, coupled with the design you liked in Firefox 28 -- simply by installing the Classic Theme Restorer. It's a free add-on that brings the traditional squared tabs, the older appbutton and appmenu, bookmarks menu button, bookmarks sidebar button, history sidebar button and other buttons to the new version.

Traditionally, major user-interface revisions to established products rarely get unanimous approval from customers -- just ask Microsoft how its rollout of Windows 8 went. But with Firefox 29, prickly users have the option to go back in time, or move forward with the new look and feel of the browser.